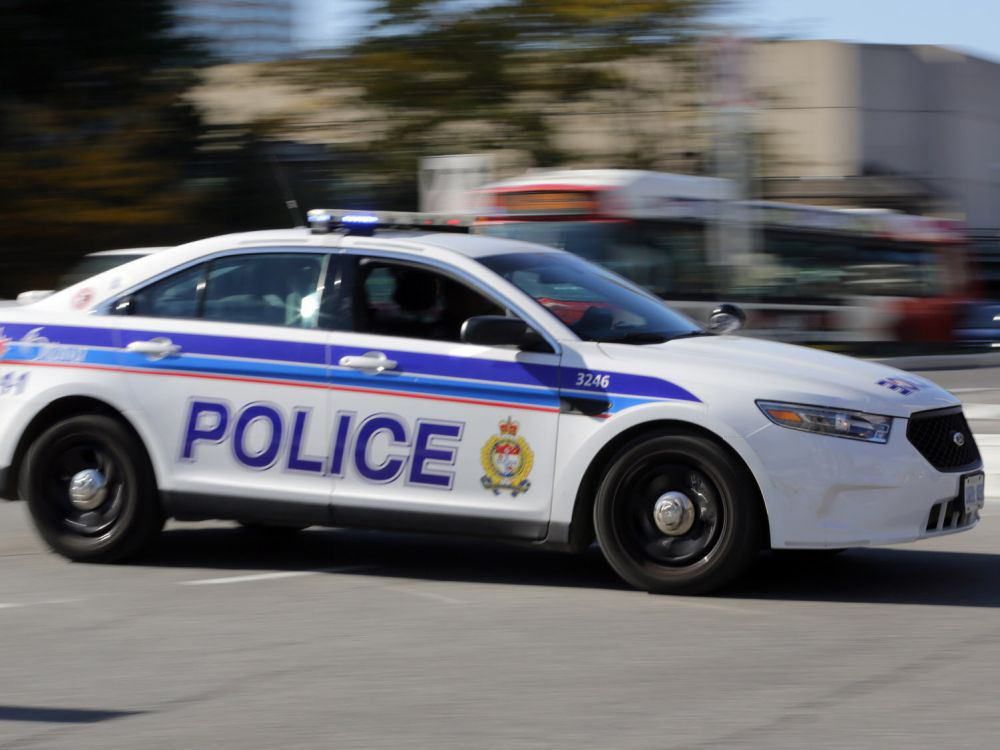 Ottawa police have charged a 16-year-old male in connection with the shooting death of an Ottawa woman in February.

Twenty-year-old Sahur Yare died of her wounds on Feb. 21, shortly after she was dropped off unresponsive at the General Campus of the Ottawa Hospital.

In late March, police took the unusual step of releasing the name and photo of the suspect even though he was a minor.

On Friday, they said he had been arrested and charged with first-degree murder.

The youth, whose identity is protected under the Youth Criminal Justice Act, appeared Friday in an Ottawa courtroom where he was remanded into custody