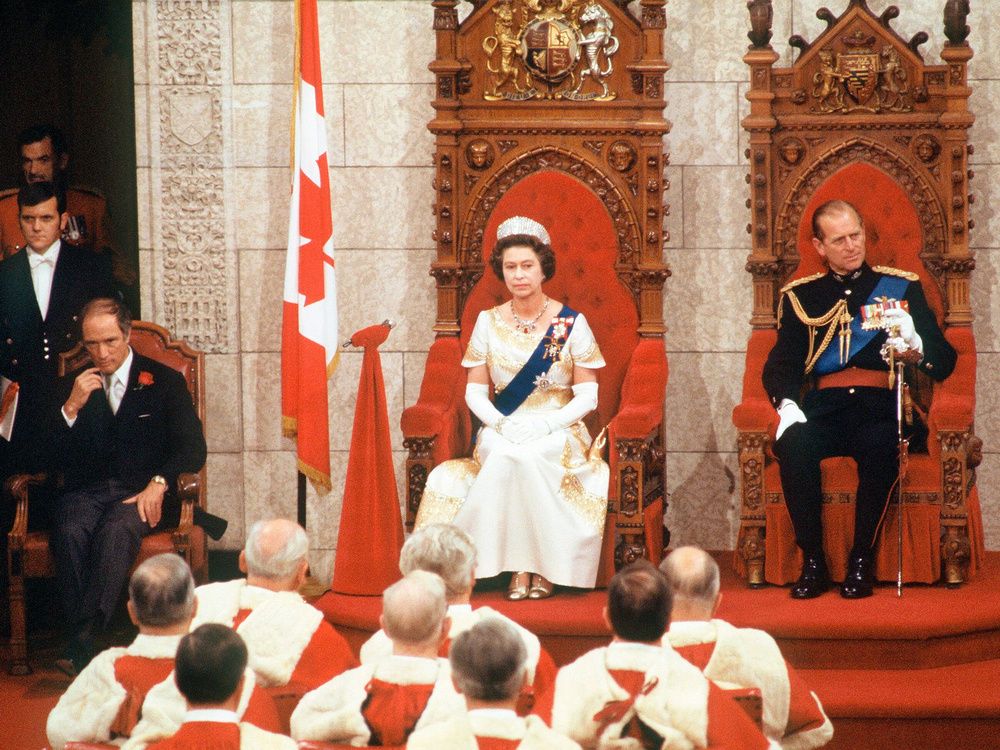 Re: The monarchy is more than who’s on throne; It underlies Canada’s legal and political systems, Opinion, Sept. 17

Keith Brownsey writes that “Canada and other places … once were colonies of the U.K”. Anyone who thinks we’re not a colony today only needs to search and find out that the monarchy costs Canadians more than $58 million each year. Of that amount, more than $42 million goes directly to the Royal Family.

Brownsey admits that “The alternative to the Crown is an elected president … who would perform these same duties.” Why can’t we do that?
The best option would be to hold a referendum on the monarchy. Let today’s culturally diverse Canadian people decide. It would then be left up to the politicians to implement the will of the people.

We don’t need the Crown to keep what Brownsey refers to as “…peace, order and good government.” If anything, the Crown divides us.

What’s good for the goose …

Calgarians have a significant stake in this project. Moreover, after CSEC walked away from the original deal, they announced they are relocating their AHL team to Calgary. This means that CSEC will be using the facility for about 30 more dates than originally agreed. This means fewer available dates for other events such as concerts.

CSEC has already cast aside those of us who supported the Calgary Hitmen for many years. They announced that seven Hitmen games will be played at the Seven Chiefs arena, and that games in the Saddledome will require us to relocate to less desirable, more expensive seats in the lower bowl. Given that CSEC has no qualms about trying to change a deal after it has been signed, Calgarians are entitled to review any new agreement.

Flushing money down the drain

Re: City will pay $800,000 to replace self-cleaning toilets; Two washrooms were closed due to drug use, trafficking and safety issues, Sept. 17

There is a design competition for two new bathrooms that will cost $800,000? Are Calgarians the only people on the planet that use public toilets? Surely we don’t have to reinvent the wheel, or in this case, the toilet, to come up with a design. There are thousands of cities on this planet that have the same issues, there has to be a tried and true public loo design we can use.

This doesn’t just seem like flushing money down the drain, it is. Maybe they should Google it.

As a loyal member of the Canadian family, I am very concerned about the behaviour of two family members. One wishes to leave the family and take others with her. The other just wants to blow it up. This is very dysfunctional behaviour, as we need each other and our family structure which makes for a degree of harmony.

Perhaps both members need to take a deep breath and consult a therapist, as there seem to be some deep-seated authority issues. With enough help, hopefully, both members can come to appreciate what the family offers.