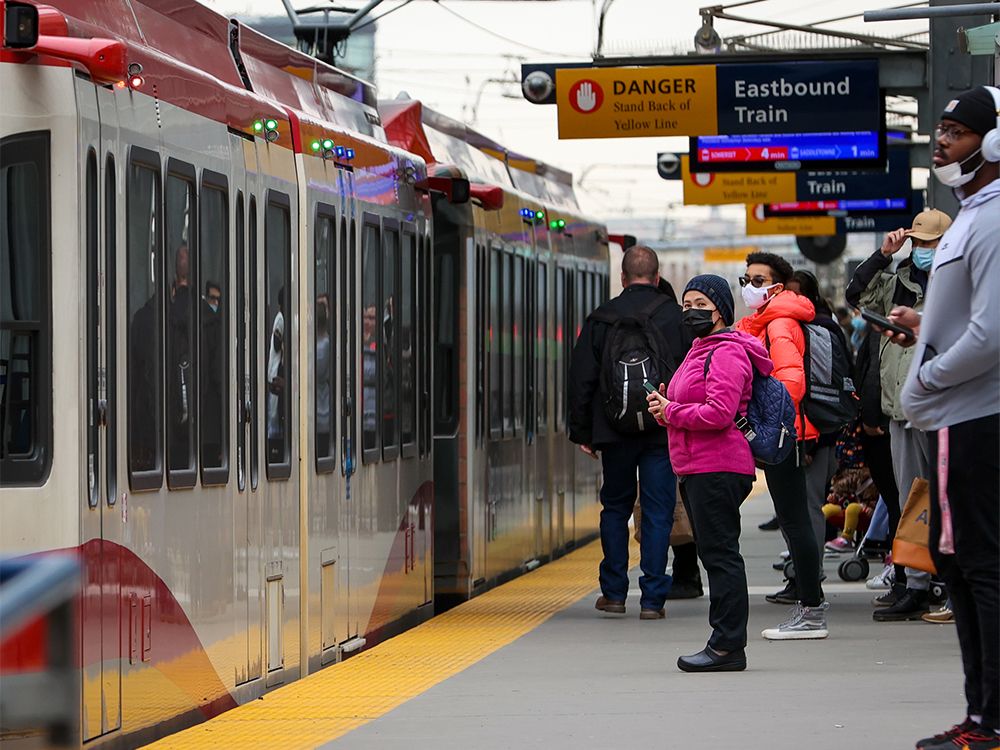 Re: Councillors call for action to reduce transit violence, May 7, 2022

Coun. Sonya Sharp of Ward 1 said she recently went on a ride-along and heard from peace officers that power and heat to stations need to be turned off at certain hours to discourage people from loitering.

Do the CTrain stations have heat? I’ve ridden the train many times during winter and cold weather and this is the first I’ve heard of this. Have I fallen into Doctor Strange’s Multiverse of Madness?

I doubt what good turning off the “heat” at the train stations will do to curb the crime, considering that some of them are fully exposed to the elements already. The 39th Avenue Station is essentially two concrete slabs and a chain-link fence.

Where are the anti-abortion voices?

Re: Loss of Roe would not mean loss of abortion; No issue has been as destructive to bipartisanship, Kathleen Parker says, Opinion, May 10

It’s a funny thing about the kerfuffle the Roe vs. Wade issue has raised. Read any newspaper, listen to any radio talk show and various other announcers; check the response of the entertainment world or watch the television news or online content and one would be led to believe that everyone is pro-abortion and outraged over this turn of events.

If media is so unbiased and just intent on reporting the facts, would it not stand to reason that there must be someone out there who is pro-life and has some valid reason for having that stance? Why is this view not being given equal time? Why is it that anyone who has the pro-life view is shown as being some far-right, low IQ, Bible-thumping idiot? Surely, if you scratch a little deeper you can find someone with a fairly coherent opinion on why the extinction of human life is not such a great idea.

Carbon capture is a government responsibility

Re: Invest record profits in climate action: Guilbeault, May 6

Federal Environment Minister Steven Guilbeault has once again shown his total lack of understanding of what businesses are. They all start with the plan to supply some good or service, that there is a demand for it, people are willing to pay for it, and plan to make money doing so. Carbon capture is none of these. Carbon capture is a direct cost, with zero return. It is not an “investment.” In fact, it is a 100 per cent loss for any entity.

Just because oil companies are finally making money, after years of struggle, is no reason for them to throw profits, literally down a hole. Other companies have money, too — the auto industry, Microsoft, Amazon. No one expects them to cover this cost.

Carbon capture may be a laudable goal if it can ever be cheaply scaled up to a meaningful size, but remains mostly political at this point. Carbon capture is really the job of government to fully fund. Plus this is not “his” money on the table, it is the taxpayers’.