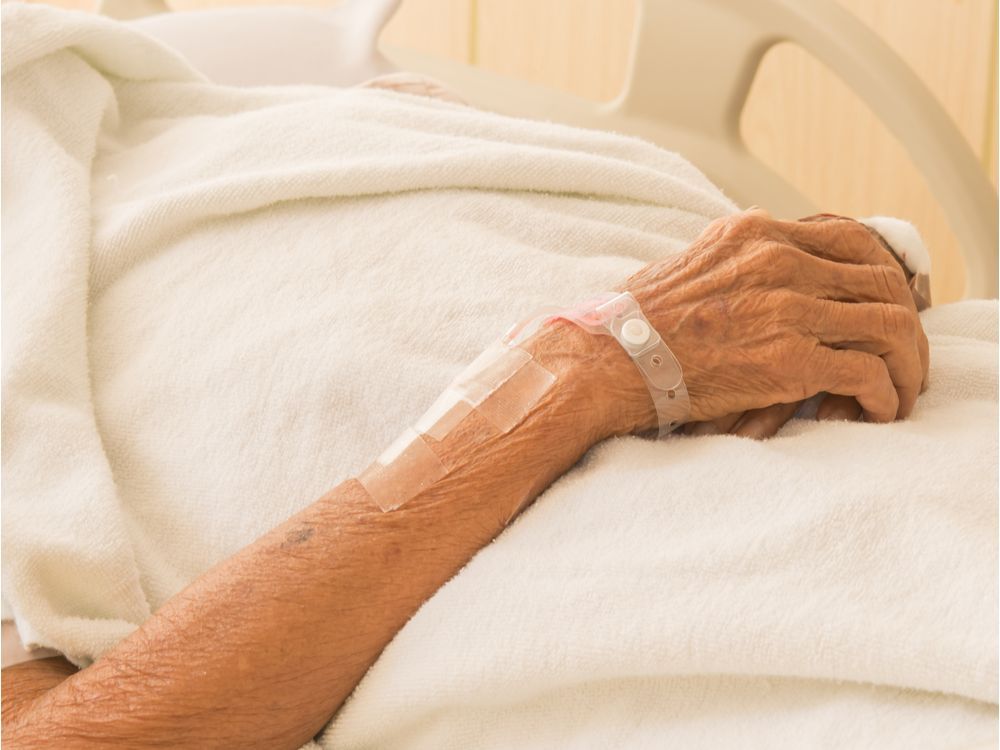 Re: Alberta looks past the pandemic; UCP sets a wide-ranging agenda for coming year in throne speech, Feb. 23

How disappointing to hear Alberta Premier Jason Kenney refer to Canada’s medical assistance in dying (MAID) law as physician-assisted suicide in his throne speech. Language matters and this demonstrates his disconnect to what 86 per cent of Canadians support, as per a 2021 Ipsos poll. MAID is a legal choice that eligible Canadians who suffer intolerably can access, should they choose. The use of the word suicide in reference to assisted death is inaccurate and inappropriate.

Palliative care is a critical element of end-of-life care. We are supportive of improvements that include earlier access to palliative care and the ability for people to remain in their homes and communities of care for as long as possible. We must also acknowledge our right to autonomy and choice at end-of-life.

Initiatives that allow people to remain at home also help reduce the cruel practice of forced transfers in which individuals choosing MAID are forced to leave publicly funded faith-based health care facilities at their end of life.

We are fortunate in Canada to have a progressive assisted dying law. It is time for all leaders and governments to protect the right of every Canadian to access basic, essential and legally available health-care services in publicly funded health-care facilities.

Only one way to deal with bullies like Putin

A letter writer suggests that Peter MacKay calling Vladimir Putin a liar is unhelpful when soothing words might have helped put Russian off the invasion of Ukraine.

Being nice to bullies, especially those with upwards of 200,000 troops and 1,000 military vehicles on a neighbouring border has historically proven to do the opposite of the desired effect. The only way to respond to bullies is to stand up and push back. Now we’ll see how that works out in the next few weeks as the Russians try to rebuild the Soviet empire.

Friends of Medicare’s Chris Galloway has misspoken unless he has data that no one else has seen. What we know from experience is that privately run clinics, specifically the hip and knee replacement clinic on the second floor of the old Grace Hospital in Calgary, did shorten wait times and did expand capacity.

It also cut per patient costs significantly for the government, with no one jumping the line, paying or getting preferential treatment. To claim otherwise is outrageous.

Look inside yourself before pointing at others

Re: It’s time to rebuild our community, Letter, Feb. 23

I support letter writer Karen Pryznyk’s suggestion that it is time for people to stop insisting that they are right in every way about masks, vaccines and COVID in general. It is time, instead, for some to start asking whether the restrictions have been too harsh and for others to consider if these restrictions did save lives. Some should have more compassion for those who have lost their jobs and others should care more for those who have been seriously ill.

I ask everybody to think back to the last time they had a fight with someone close to them and what eventually led to reconciliation? Was it not the acceptance that there was fault on both sides? The COVID divisiveness in Canada is being fed by the inability of some to see any fault whatsoever in their own thinking.

The utter hypocrisy of our premier. His weak-kneed response to the blockade at Coutts was costing our province dearly both economically and societally. The longer it continued, the more damaging it was to Kenney’s April 9 election review.

While Kenney refused to act to end the stand-off, the prime minister brought in the Emergencies Act, which ended things immediately.

Kenney should be down on his knees thanking Justin Trudeau for his help both to our province and to Kenney’s chances of re-election.