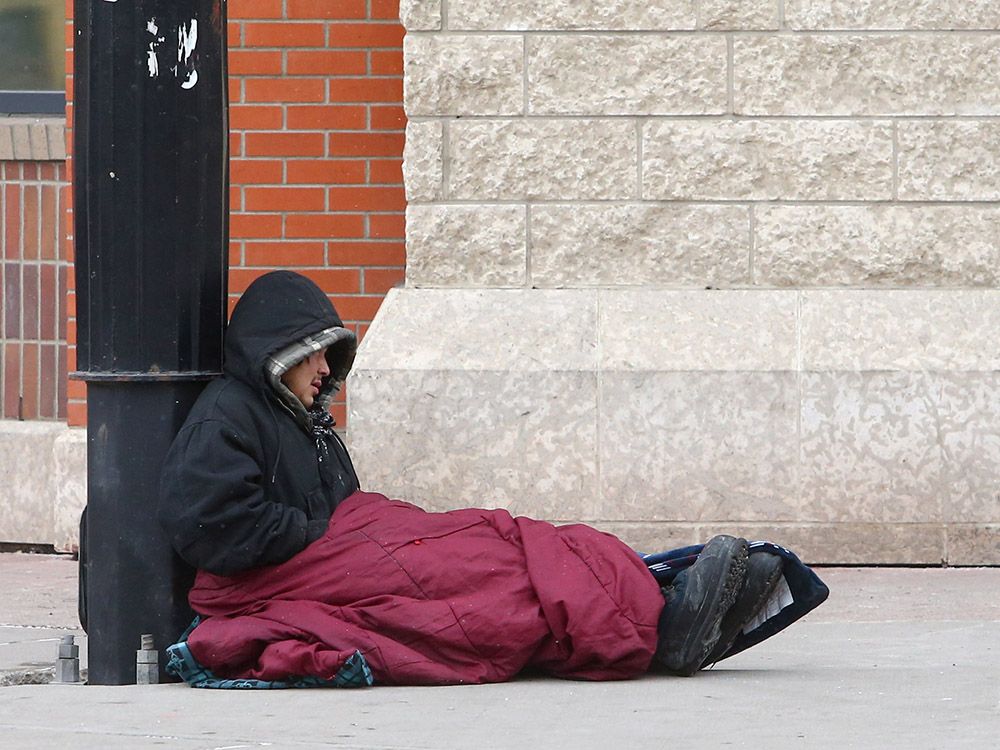 Transition housing for the homeless better use of city money

Re: Longest Night of the Year mourns those who died without housing, Dec. 22, and Memorial commemorates homeless who have died, Oct. 14

Rather than building a monument to commemorate the death of homeless persons, let’s take some of the money the city was willing to spend for a new arena and build permanent housing for the homeless. A private room with bed and shower facilities and a hot plate or microwave and a coffee maker.

This will stop the yearly scramble to find a place that is crime-free and warm. The only obligation should be to keep the premises clean and people should be able to stay until they can afford better accommodations.

The city can afford it. The mayor was willing to spend a lot of money for a lawsuit to reverse a law in Quebec which does nothing for the people of Calgary.

Re: Hold that phone, our city council has lost the plot, Opinion, Dec. 23

An excellent, humorous (but maddening) column by Chris Nelson.

Pressing buttons one through five ad infinitum to initiate an impersonal phone call to an unhelpful customer rep is now the norm and is such a frustrating, unrewarding, time-consuming way to resolve issues.

Should one doubt this observation, ponder your surprised reaction to a phone call answered promptly by a ‘living’ person on the other end, who says, “What can I do to help you?”

It rarely happens anymore. Nowadays, the business mantra is more like, “let the phone ring” and to heck with customer complaints or customer satisfaction.

Canada an oil powerhouse despite obstacles

After the U.S., Russia, and Saudi Arabia, Canada is now the fourth-largest producer, and third largest exporter, of crude oil. Just the provinces of Alberta and Saskatchewan are together producing about 4.25 million barrels per day of oil.

This, despite the facts that: a) we are not even trying; b) we effectively have only one foreign customer; c) the federal government, and the “special” province of Quebec, are working against us at every opportunity; and d) oil, petrochemicals and natural gas exports provide, by far, the largest positive balance of trade for the Canadian economy.

No tears over collapse of arena deal

The failure of the arena deal is great news for Calgary taxpayers this Christmas season! This hideous deal should never have been negotiated or signed in the first place. If the Flames want a new arena, they can pay for it themselves. Privately funded arenas were built in places like Vancouver and Seattle and the Flames can do the same thing here.

They can also pay taxes on this new arena when it’s complete. Our tax dollars need to be spent on higher priorities like expanded police and fire departments.

On page A5 of the Herald, Dec. 24 were two stories across the fold from one another that show what we value as a society and how it divides us.

On the left, a story about some ultra-rich men and a corporation (to which the rest of us provide the finances) debating about who should provide what share of the hundreds of millions required to build a shrine called an entertainment centre. And on the right, a story about some concerned citizens trying to scrape together one-tenth of a million dollars because they think it is important that women facing abuse should have modest shelter from it all.