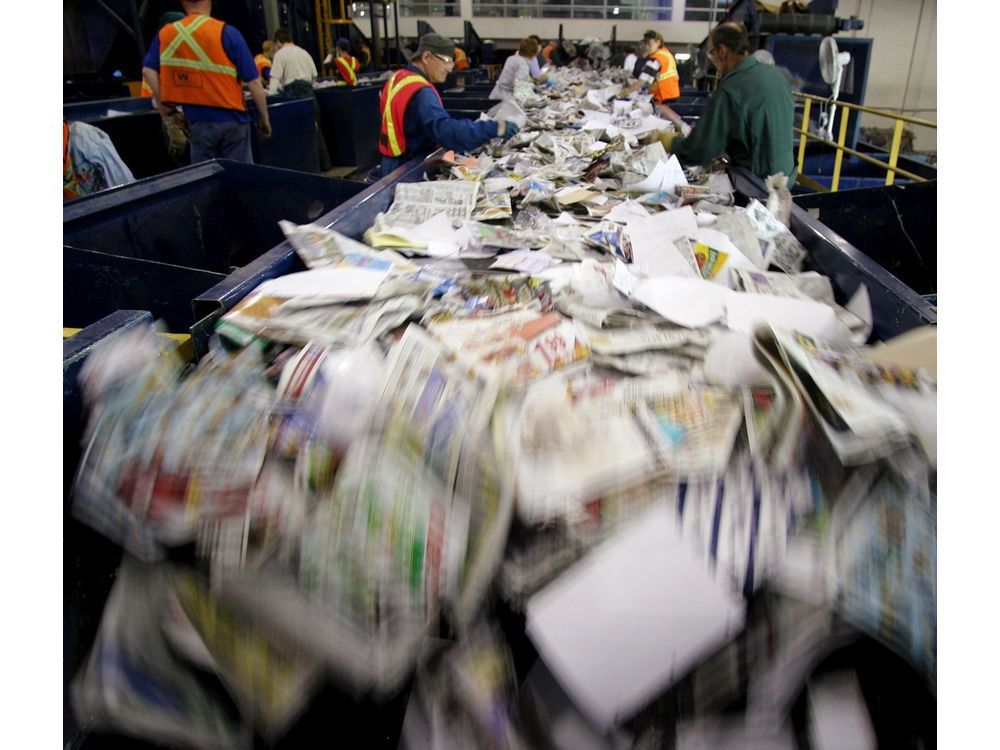 Glass jars and bottles, tin cans and brown paper bags were the way of packaging consumer products into the 1970s – before the addiction to plastics and foams started. In many nations, milk, pop and beer bottles were recycled, reused, washed and refilled numerous times. Wax paper was good enough for food wrapping.

Then came the 1980s, municipal waste managers and bureaucrats coined the acronyms PP (pollution prevention) and RRR (reduce, reuse & recycle) – an attempt to pave the way to reduce the number and areas of landfills. In Calgary as late as the 2010s, we finally saw the advent of blue, black and green bins.

I doubt that international protocols are necessary to reduce plastic pollution. It would simply be a matter of getting back to basics by our federal, provincial and civic authorities introducing and enforcing laws banning the use of plastic packaging of most consumer products.

Believe what you see

The political cartoon on Saturday, April 2 depicted Justin Trudeau, with the caption “A bold new plan to cut emissions by 2030.” Also included in this cartoon was a picture of Edward Scissorhands.

There seems to be some confusion in interpreting this message. I believe the message that may be inferred is “Death to Alberta’s economy by 1,000 cuts” whereas another Herald subscriber’s more benign interpretation is that Edward will just help make the cuts. Interesting!

Carbon taxes are no more “killing industry” than I am “killing playtime” by telling my child to clean up their toys after use. There must be a basic cost to pollution before industry even bothers with reducing emissions, because why would anyone spend money reducing pollution when they are never penalized for generating pollution?

The oil industry has been dragging its feet on emissions reductions because anti-pollution regulations have no teeth. Companies have a fiduciary duty to their shareholders to maximize their return on investment, so there is zero incentive to leave money on the table.

In Don Braid’s column, he quotes Health Minister Jason Copping as saying he will impose serious constraints on salaries of health-care workers. Really? Think long and hard about what nurses and doctors had to endure during this pandemic. It was horrific and still is.

We have seen the harrowing stories reported and the heavy toll it has taken, particularly on these professionals, and now the UCP wants to go through with the pre-pandemic plan of “execution.“ One too many Jasons in the mix I say. Alberta beware.