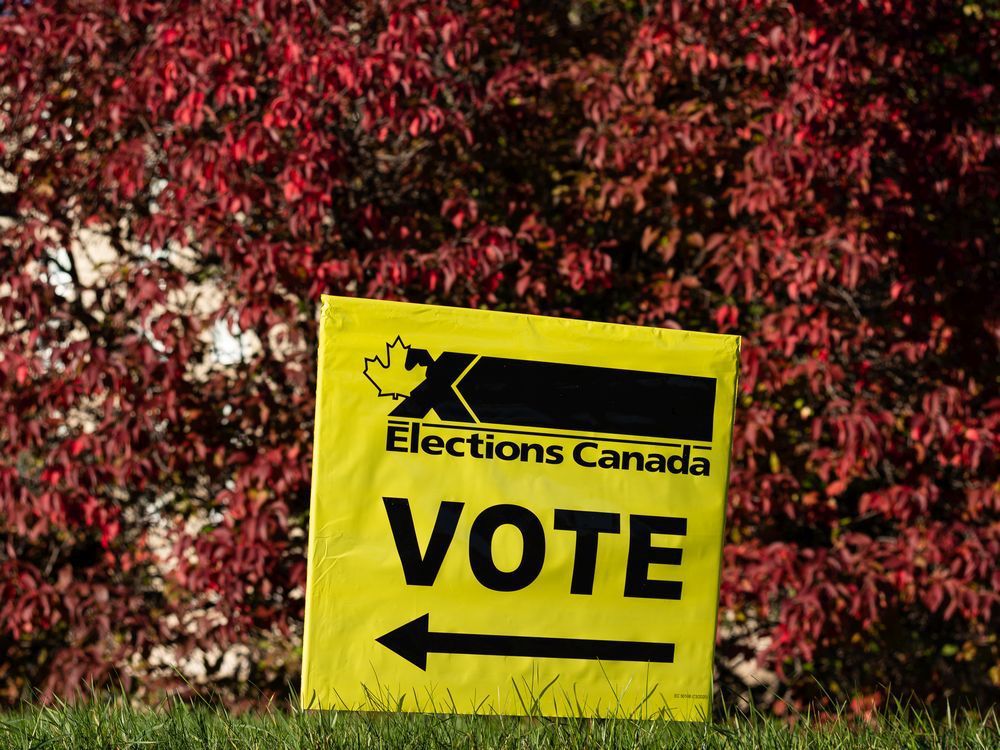 I remember in the late 1970s and ’80s, I would go to bed many times not knowing who won the election or if it was a majority or minority because we hadn’t heard from ridings in Alberta or B.C. In the case of a close election, the West decided and in a sweep, Eastern Canada may have decided.

This seems to be a case of complaining about an issue that, if it ever existed in the first place, was resolved decades ago.

Albertans across the province are grateful for nurses and health-care workers. Without them working hard to protect us each day, Alberta’s public health-care system wouldn’t be standing at all.

But nurses and health-care workers are burnt out and we risk losing them and our public health-care system falling apart completely.

As a retired police officer, I wore and displayed the Thin Blue Line insignia long before Black Lives Matter was brought into being. It was a sign of honouring our fallen members and solidarity with our brothers.

My question is: If someone puts their own meaning on something or a quote, does that mean that the new meaning is right, and deleting the true meaning? If that is the case, then maybe we need to look at a new Canadian flag, as the recent demonstrators are now using our flag in their sometimes violent demonstrations Canada-wide.

I also fly a Canadian flag, but for the reasons the flag was brought into being. It bothers me that demonstrators are using it for their own purposes.

History revision has reached the point of absurdity. It seems all of history is now being viewed through a rather perverse 21st-century lens. What was acceptable in the 19th century is unacceptable 200 years later. This revisionist movement is prepared to grab its pitchforks and torches to right centuries-old wrongs regardless of the facts.

This revisionism is reminiscent of Soviet Russia, China, and North Korea who rewrite history to suit their own purposes. What we are now doing is rewriting history to suit our sensitivities.