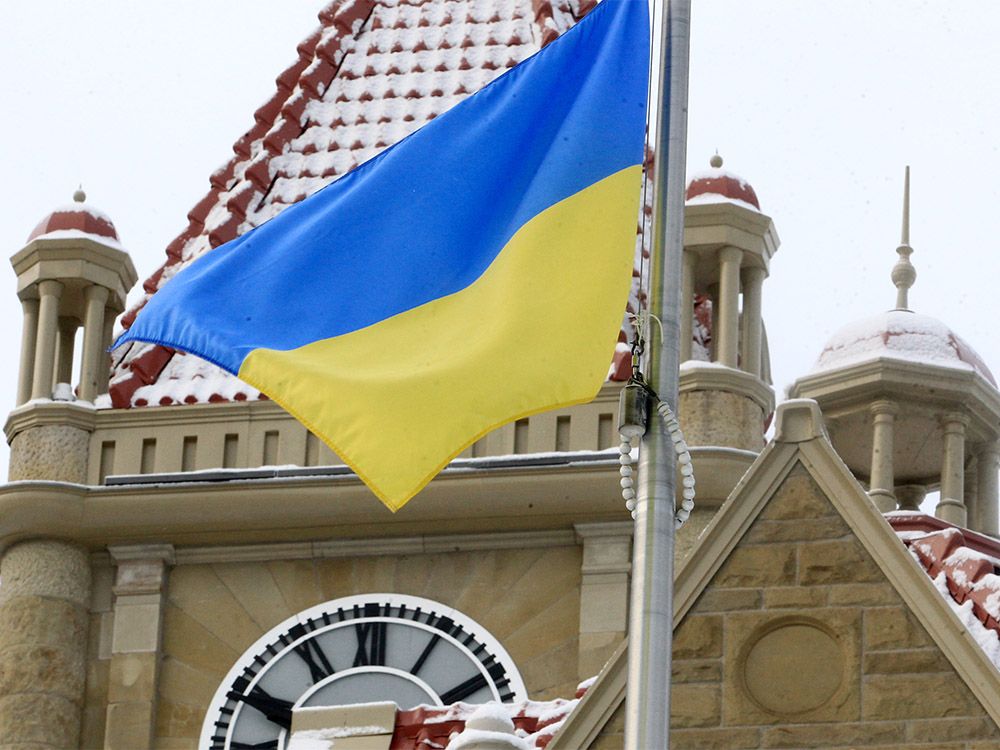 “Community doesn’t just end with those people who live around us.”

A group of Calgary women beginning Ramadan are collecting household items to donate to Ukrainians fleeing war in their home country.

Ahmadi Muslim Women of Calgary are embarking on a campaign to raise funds and collect items such as crockery sets, kitchen electronics, blankets, pots and pans, dishes and utensils. Adila Munir, one of the organizers whose family is from Pakistan, said the Ukrainian crisis hits home as her family was persecuted for their beliefs before moving to Canada.

“This really struck close to home in the sense that, whatever our beliefs are, the way of our life is kind of uprooted and taken away because of a different belief system,” said Munir.

Munir said when her family moved across the world, they had the opportunity to think of what they would need in their home. However, for many Ukrainians who are coming to Canada, they would not have had time to plan or pack to have everyday essentials with them.

“We’re collecting household items at the moment, things like pots and pans and dishes, blankets, utensils and things like that, just to get them started,” said Munir. “We will be donating these to the Centre for Newcomers as well as to Women In Need Society to support the new families that will be arriving.”

The campaign is being launched at the beginning of the holy month of Ramadan, which is observed by Muslims around the world. During the month, many members of the Muslim community put an increased emphasis on charity and giving back to the community, Munir said.

“It really brings us all together and that sense of community is really developed,” said Munir. “Community doesn’t just end with those people who live around us. It’s community as a larger group as well. The world is our community as well.”

Munir said anyone who wants to assist with the campaign can reach out to the Ahmadi Muslim Women of Calgary.

The Government of Canada has taken measures to accept Ukrainian refugees fleeing the war with Russia, including creating a Canada-Ukraine Authorization for Emergency Travel that allows refugees to bypass many regular visa restrictions. The government has said that there will be no limit to the number of Ukrainians accepted and that stays could be extended for as long as two years.

As of Mid-March, more than 6,000 Ukrainians had travelled to Canada since the beginning of the year.