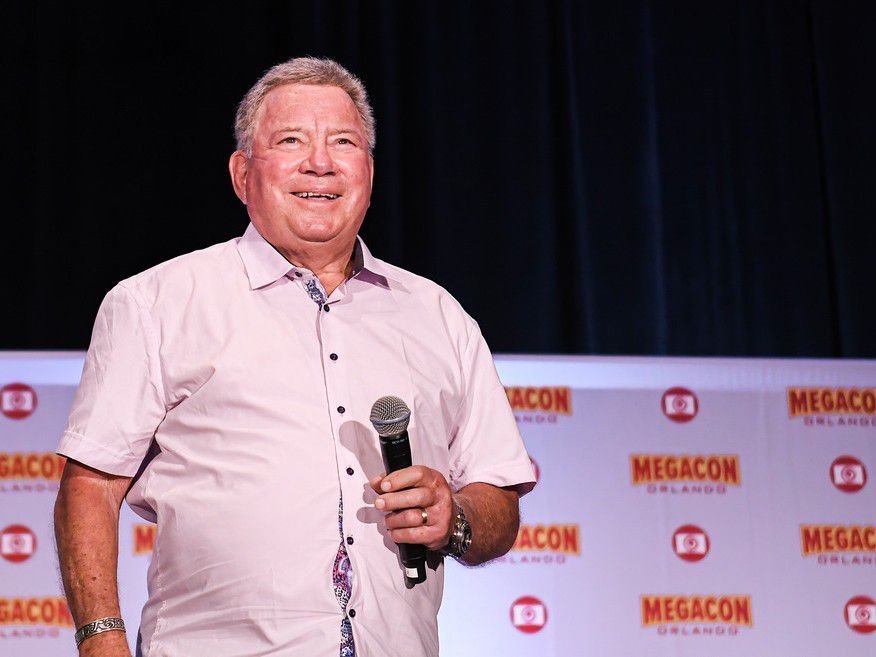 The actor, who will be 91 at the time of his appearance in Calgary, is set to meet fans at the April 21 to 24 event and talk about both his career and recent real-life adventures in outer space. Shatner, best known for his role as Captain James T. Kirk on the original Star Trek series and subsequent movies, became the oldest person to ever travel in space after his trip on Jeff Bezos’ Blue Origin rocket last October.

Previous announcements have included a hobbit reunion featuring Elijah Wood, Sean Astin, Billy Boyd and Dominic Monaghan from the Lord of the Rings; The Book of Boba Fett star Ming-Na Wen; a reunion of the stars of the indie classic Clerks including Kevin Smith, Jason Mewes, Brian O’Halloran, Trevor Fehrman and Jeff Anderson; Cobra Kai’s William Zabka, Martin Kove and Petyon List; and The Walking Dead’s Michael Rooker and Khary Peyton. The expo’s annual Parade of Wonders will also return on April 22, marking its 8th anniversary with a march down Stephen Avenue.

Calgary Expo will take place at Stampede Park from April 21 to 24. For more information, visit calgaryexpo.com.