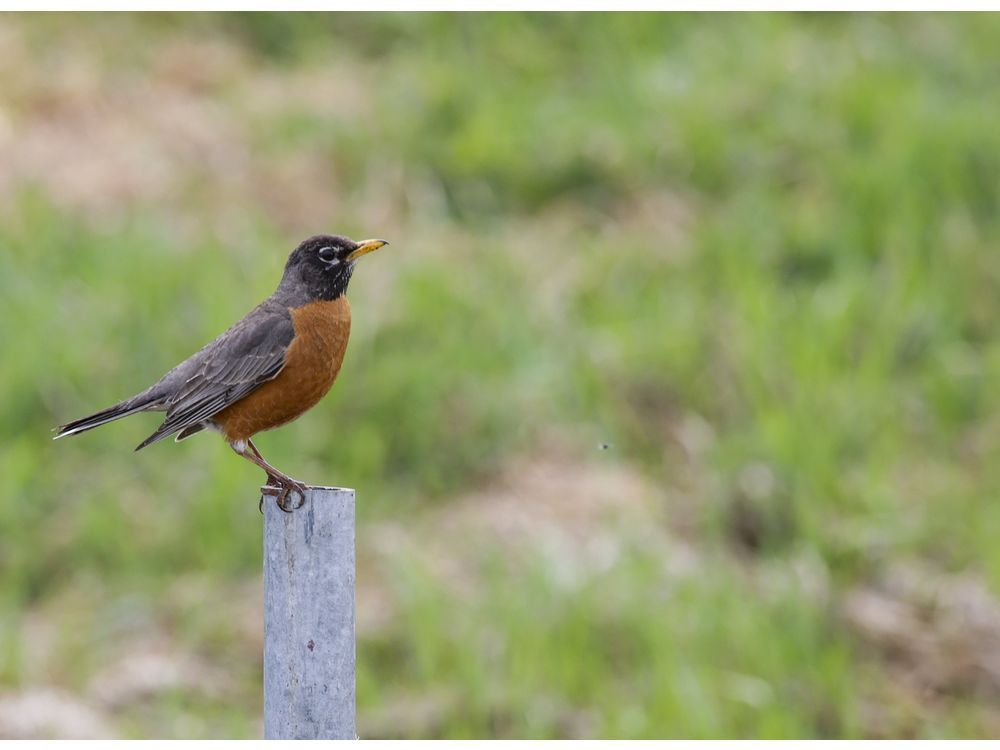 Last week, when I drove onto our suburban circle, I was met with the first signs of spring. Sadly, it wasn’t the robin red breast singing her pretty tune, or tender buds adorning otherwise bare tree branches.

The snow was receding, like the sea at low tide, leaving a dirty, crusty layer of road salt and the winter’s detritus in its wake. The dormant remnants of the longest, coldest season were poking up from lawns and around the community mailbox, like so many uncovered fossils.

I reasoned that this was “no-man’s garbage.” It wasn’t readily identifiable after months of decay, so people walked on. It wasn’t theirs.

The problem with this collective disregard for our neighbourhood is that if no one clears it up, we all live in a lesser place.

My mom always told me that while there are a handful of people who effect change on a global scale — by virtue of fame, fortune or elected office — most of us have to settle for making our tiny corner of the world a little bit better. With that in mind, I donned my orange rubber gardening gloves, armed myself with pockets full of garbage bags, and set about tidying up our street.

Into my bag went Starbucks cups and takeout containers, flyers and coupons, pop cans and disposable masks. There were pizza boxes and egg cartons. I even found a diaper (that was a low moment).

The thing about doing this kind of work is that it quiets the mind, with the added benefit of being productive. It reminds you that while you can’t solve the world’s problems, you aren’t entirely powerless either.

It was an antidote to weeks of trying, fruitlessly, to put pen to paper. Writing has always helped me find true North. But lately, words were failing me.

While good global citizenship requires us to bear witness to war and humanitarian crises, watching a feedback loop of devastation and destruction won’t bring it to a halt. On top of sadness and futility, we can end up feeling guilty and impotent. I’ve taken to making donations when and where I can, and reading the news once a day. It helps.

Ditto for the looming … is it the sixth wave cresting? In the face of uncertainty, we have to make the best decisions we can, and respect others who are doing the same.

When the world feels like a hostile, confusing place, sometimes all you can do is shine your light a little brighter. To borrow a concept from the brilliant writer Anne Lamott, lighthouses don’t run around trying to save people. They just do their thing — silently, reliably, without much fanfare.

So when things feel too big, too awful, too insurmountable, sometimes you’ve got to put down the pen, put on some rubber gloves, and get to work. Our street is a more welcoming place without all the trash.

It’s not much. But it’s not nothing, either.

Suzanne Westover is an Ottawa writer.