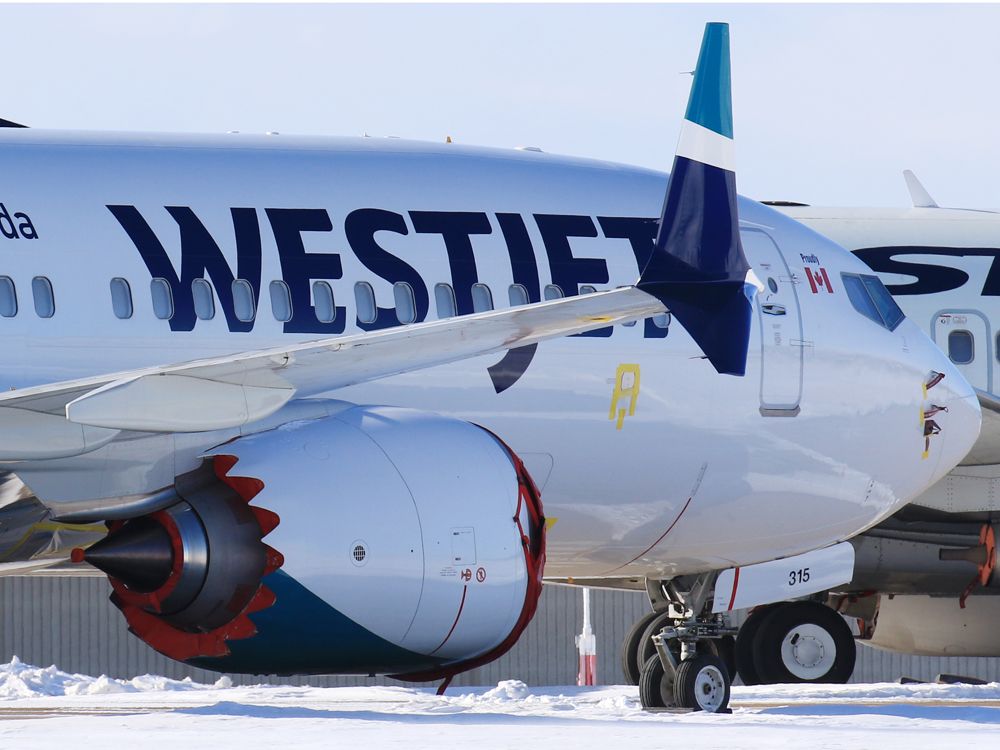 WestJet has begun ramping back up to pre-pandemic schedules, including many European and domestic routes that had been shelved the last two years.

The Calgary-based airline announced on Monday morning it was resuming five flights from Calgary to Paris and five from Calgary to London a week, beginning immediately. By the beginning of June, the Canada to Europe plans will be in full flight, including departures from Halifax, Toronto and Vancouver.

“It is an incredible milestone for us, this is something we’ve been looking forward to now for more than two years,” said Angela Avery, executive vice president of external communications, in an interview with Postmedia. “This is an extremely important and significant and celebratory day.”

The airline said its plans will increase the tourism pipeline between Alberta and Europe by 43 per cent compared to 2019 levels. This includes plans to expand to Rome which was grounded in the early days of the pandemic.

It will also begin daily flights from Toronto to Chicago and back.

Meanwhile, WestJet is set to restore pre-pandemic service levels across Alberta with more than 180 daily departures from both Calgary and Edmonton this summer.

The company expects to be back up to pre-pandemic departure levels of between 600 and 700 a day by the summer. WestJet currently averages between 340 and 400 a day. Since the beginning of the new year, the company has had to cancel or consolidate hundreds of flights due to the Omicron variant.

This is made possible by the lifting of travel restrictions, including mandated PCR testing for fully-vaccinated travellers, though some restrictions do remain.

Getting back up to pre-pandemic staffing levels, however, will take additional time.

In February 2020, WestJet employed roughly 14,000 employees, but after several rounds of layoffs, that number had dropped below 5,000. Currently, the company employs about 8,400 people.

Avery said WestJet does not have specific staffing targets and timelines, adding that it is not as easy as “flipping a light switch,” but the company will do so to keep pace with its growing schedule.

“We’re going to have to rebuild in a sustainable way and in a way that we know when we hire folks we’ll have them for the longer term,” said Avery. “I do think it will take us longer than the rest of the year but we are continuing to very aggressively look at how we can grow our business.”