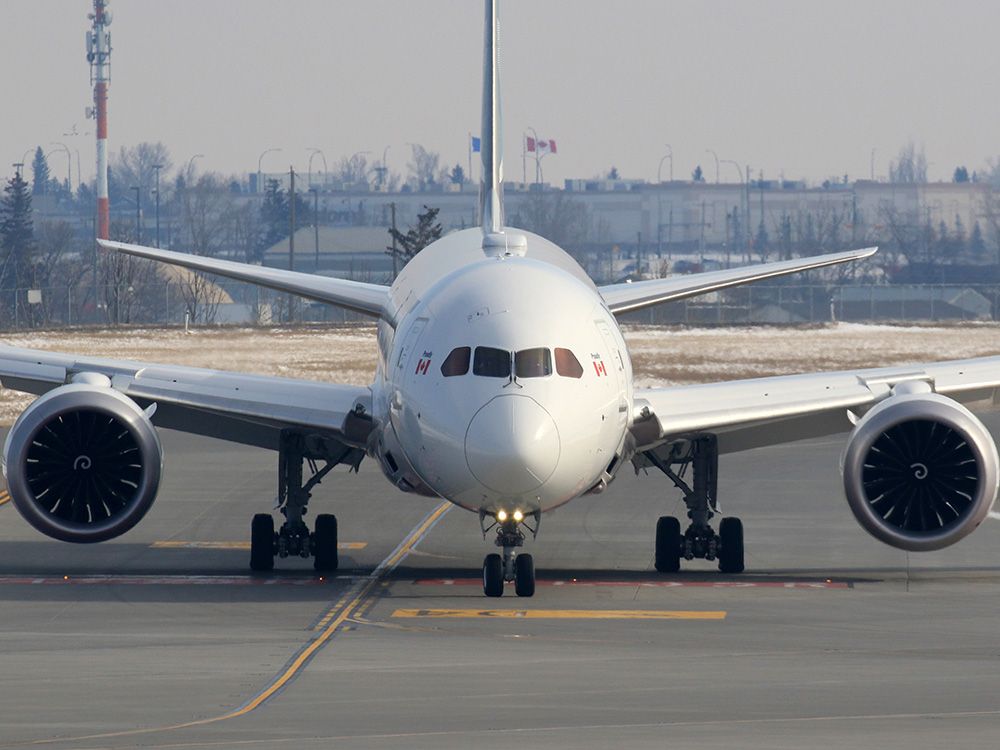 WestJet is ready to complete its first trip to Rome, a journey three years in the making.

The Calgary-based airline was set to launch the destination in the spring of 2020 as the first non-stop flight to Italy out of YYC but those plans were grounded by the pandemic.

On Saturday evening, a WestJet Dreamliner will welcome a near-full flight with cannolis and gift bags as it taxis onto the runway at 6:20 p.m.

“We are unbelievably excited and delighted to be having our inaugural tomorrow (Saturday),” said Angela Avery, executive vice-president of external affairs and chief legal officer in an interview with Postmedia on Friday. “People are excited to go to Italy, it’s been so long through pandemic that Italy is a place that is a dream destination for so many Canadians.”

The route is not just about taking Albertans abroad, as there will be an influx of Italian tourists landing in Calgary at 4:19 p.m. on Sunday, with almost all of the flight’s 320 seats booked for the return trip. The seasonal route will build up to three flights a week over the summer.

Rick Erickson, a Calgary-based airline analyst, said this one route will have a $25-million impact on Alberta’s economy. He said it will be a launching point for the airline deeper into Europe than it has gone before and is part of a larger expansion strategy. This spring, WestJet also announced a return to the United Kingdom with flights to London Gatwick and, for the first time, London Heathrow. Elsewhere in Europe, the airline also restarted flights to Dublin and Paris. The result of all of this European commitment will be a forecast 1,000 jobs and $150 million for the local economy.

This is just the beginning with more routes likely to open up in the future — though Avery was unable to comment further. This was also signalled through the hiring of new CEO Alexis von Hoensbroech, who was an executive with Lufthansa and Austrian Airlines.

Erickson said he is convinced WestJet even bigger plans on the horizon.

“I think Europe is only the first part of this,” he said. “There’s still some more destinations to go to in Europe, they’re still building their overall network, they’re building their expertise as well. But after Europe, I think they have to be looking at Asia.”

It’s not just its European routes that are doing well: domestic services are rebounding coming out of the pandemic. In March, the airline was at 60 per cent of its pre-COVID passenger levels, increasing to 72 per cent in April, with Avery expecting to hit 85 per cent in May.

She said there has been a noticeable improvement in bookings with each health order or restriction that has been lifted.

The other important factor to the Calgary-Rome route is the increased capacity to move cargo to and from Europe using WestJet’s growing fleet of Boeing 787s. Though mainly a passenger route, WestJet will be taking advantage of the Dreamliner’s size to ship goods. The route’s maiden flight will be taking pharmaceuticals to Italy and bringing back high-end fashion items. Air cargo is an increasingly critical component to the industry, especially as supply chains get bogged down in shipping ports.

“There was a lot of transatlantic cargo demand right through the pandemic,” said Avery. “We think we will continue to grow that business really quickly. We’ve got new cargo freighters that have arrived in WestJet’s fleet and we have a lot of cargo earmarked for that flight tomorrow.”