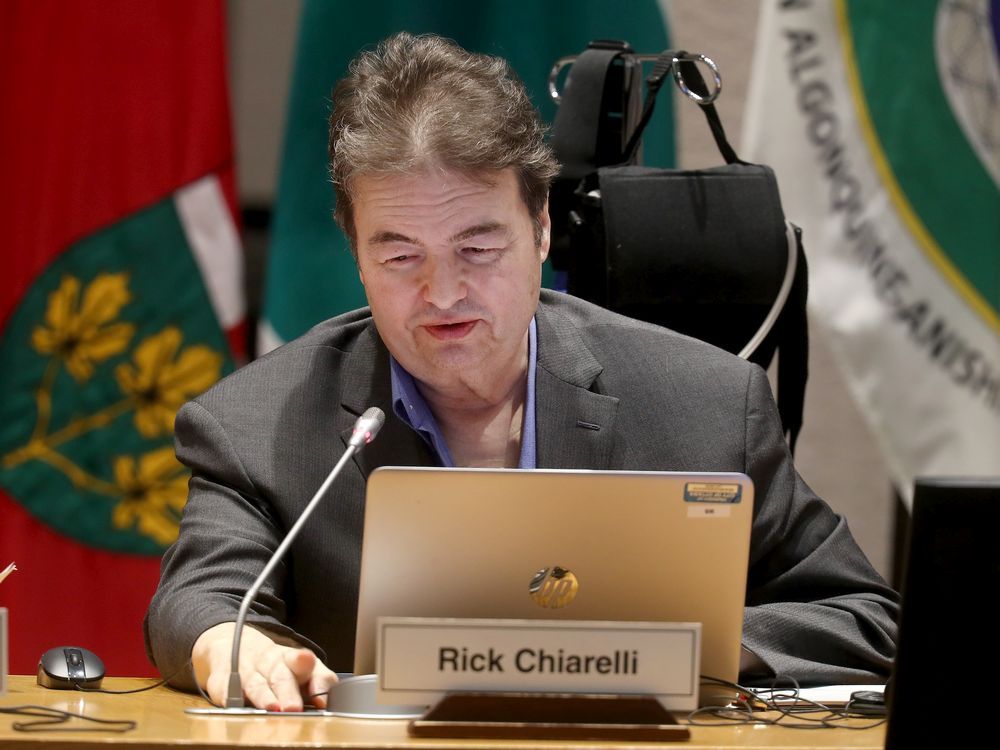 More than a year ago, the Ottawa Citizen reported on the announcement of a public consultation by Ontario Municipal Affairs Minister Steve Clark on strengthening the accountability of members of municipal councils. In Ottawa, the announcement was greeted with particular interest because it involved College ward Coun. Rick Chiarelli.

Chiarelli had been named in code-of-conduct complaints involving sexual harassment of female members of his staff and was found by the city of Ottawa’s integrity commissioner to have engaged in “reprehensible acts.” He was docked 450 days salary by council. In addition, numerous code of conduct concerns also arose due to Chiarelli’s failure to properly communicate with ward residents about such matters as changes to the Official Plan, budgets, police problems, development proposals, traffic issues and public transit.

His name therefore figured prominently in communications between citizens and politicians of all parties leading up to creation of the consultation. However, the consultation was based on numerous complaints by citizens in many communities regarding accountability problems with other municipal politicians, and Minister Clark invited comments from across the province about how to fix the problem.

The only responses we received from the four Conservative politicians were automatic notices of receipt, with a brief text describing how happy they are to receive communications, and that they would reply in the near future. No further replies were received.

As of this date, therefore, 45 weeks have passed and citizens have not been informed about any aspect of the consultation, nor do they have any information as to whether the consultation secretariat and Ministry of Municipal Affairs have done anything that could strengthen accountability for municipal officials.

Many questions arise about the motive behind creating the consultation, as well as its apparent failure, even more so because citizens still have no means to effectively deal with accountability problems involving their municipal council members.

I believe that the accountability problem has much to do with our civic discontent, and it is my hope that even in the last few remaining days of the election campaign, provincial candidates will give this matter the attention it should have received months, if not years, ago.

Barry Wellar, Member, Order of Canada, is Professor Emeritus, University of Ottawa, and President, Information Research Board. He is a resident of College ward.