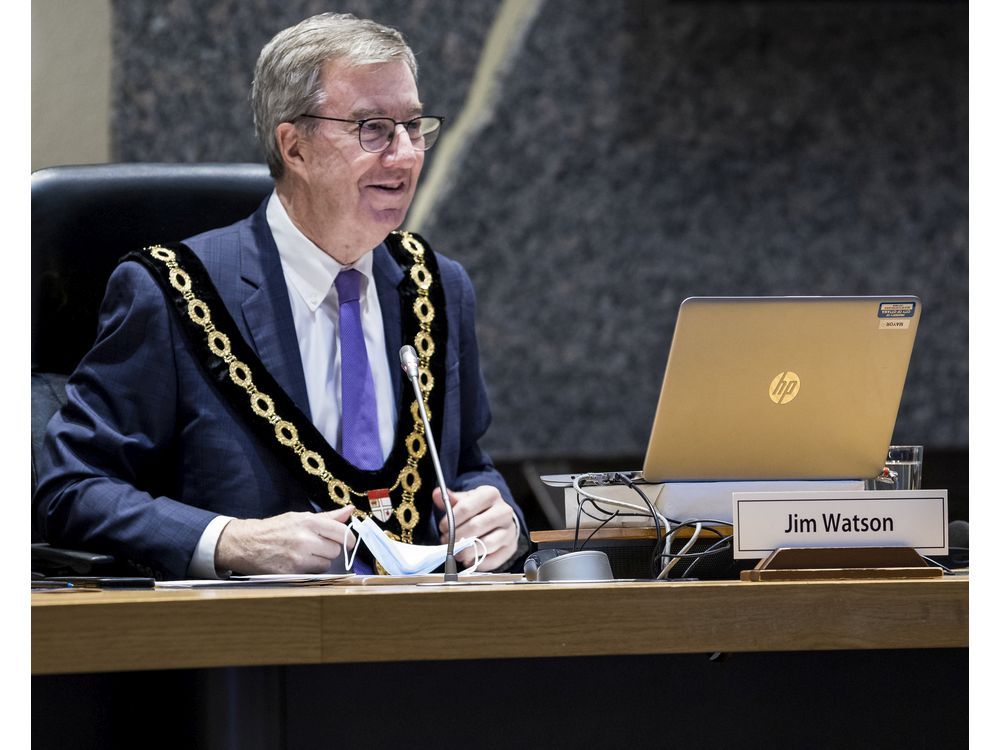 Monday, May 2 is the first day individuals can register to run for mayor, city council or school board trustee. For veterans and aspiring politicians alike, it’s a bit like the start of the Stanley Cup Playoffs.

By registering, candidates are eligible to spend and raise money, purchase goods and services such as signs and brochures, and start their quest to return or become a municipal politician.

It has been a real honour and pleasure for me to serve my city through elected office, and while this will be my last term, I want to thank and congratulate those candidates who will register Monday, and all the way until Aug. 19 when nominations close. It’s not always an easy task to put your name on a ballot; with it comes a lot of scrutiny and often many personal and anonymous attacks on social media that can be hurtful and demoralizing.

After eight elections, I thought I could offer some unsolicited pointers that may help you through this democratic journey. Here is my top-five list of ways to succeed at the ballot box:

1). Under-promise and over-deliver. Far too many politicians do exactly the opposite and promise the sky. Then they get into office and realize that they won’t be able to deliver on half of the promises they made.

2). Clichés bad; specifics good. “Cut the fat.” “Zero means zero.” “Do more with less.” These all make for a good sound bite, but the public wants concrete plans, not bumper sticker slogans. If you want to promise a new initiative at the city, do some research on the cost of the project and find ways to practically pay for it through the city’s budget.

3). Try your best to ignore negative social media. Twitter is both a blessing and a curse to politicians. It’s a great way to get a brief, concise message to your hundreds or thousands of followers. But it can also be corrosive: personal and anonymous attacks can demoralize candidates and their volunteers. Try not to overreact to tweets that are anonymous and ignore those who hurl abuse your way under the cloak of anonymity. And remember: fake and anonymous Twitter accounts don’t vote. Face-to-face interactions at the door are a far more genuine and appreciated way to reach voters.

4). Do your homework. Unlike the federal and provincial governments, city council is made up of 24 (soon to be 25) individual, independent councillors. A party system allows a majority government at the federal or provincial level to get a policy through the House of Commons or the Legislative Assembly with ease. Municipally, however, you need to ensure a majority of your colleagues will back you up. In other words, don’t make outlandish promises for a new spending initiative if it’s clear that most of council will not support your idea.

5). If it’s too good to be true, then it probably isn’t true. Too many politicians treat elections like it’s Christmas morning. Beware of those who promise anything “free” — because everything costs something. When some ask for free services such as transit or recreational programs, you need to figure out how to pay for them somehow. So when going door-to-door, be prepared to answer the question: “How much more in property taxes will I have to pay for this?” For those who promise to cut taxes, be prepared to say what specific service you will reduce or eliminate. Municipalities have very few tools to raise more revenue, above and beyond property taxes.

Serving on city council has been the honour of my life, and I’ve been grateful for the advice imparted by those who came before me. Good luck to all and thanks for having the courage of your convictions.

And to the voters of Ottawa, keep the politicians’ feet to the fire, and don’t forget to vote on Oct. 24.

Jim Watson has been mayor of the amalgamated city of Ottawa since 2010. He is not running for re-election.