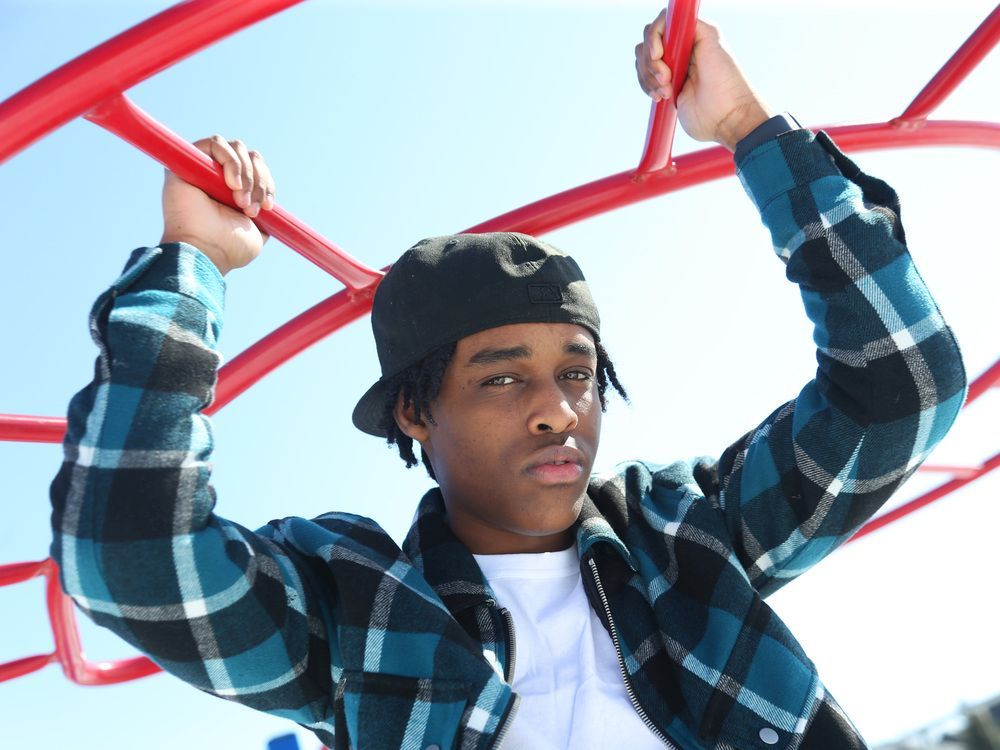 The defence lawyer for Ottawa hip-hop artist TwoTiime says the 20-year-old has been vindicated following the Crown’s decision to stay gun charges stemming from an alleged incident last spring that his client insisted he had no involvement in.

Speaking to this newspaper on March 17, 2021, for a profile on rising hip-hop stars from Ottawa’s west end, Khalid Omar — who raps as TwoTiime — said his experience with police had been one of his biggest struggles.

Omar described being followed home by police, police talking to his friends and allegedly telling them he’s a bad person, police standing outside his house and staring him down, being pulled over and police already knowing who he is and pulling up his Instagram profile and asking him questions.

“It’s very weird,” he said at the time. “Like I don’t do anything reckless, my music — I never promote any gang violence, none of that. I really just talk about my issues.

“It’s weird having them, like breathing down my neck.”

The following month, before the story was published, Omar was arrested and charged with carrying and pointing a firearm at another person, allegedly on March 23 or thereabouts.

He had no previous criminal record in Ontario and, through his lawyer, Brandon Crawford, he “adamantly and vehemently” denied any criminal wrongdoing and was “looking forward to being vindicated through the court process.”

On Oct. 14, both charges were stayed.

In a series of written statements, Crawford called it “a clear recognition of the absence of evidence of any wrongdoing on his part” and “the only just outcome in these circumstances.”

Omar “should have never been arrested in the first place,” Crawford said.

“He maintained that, not only did he not commit these offences, but he could not have committed these offences since he was nowhere near the scene of the crime on the day in question. This account was entirely consistent with all the evidence that was presented to me.”

A stay of charges does allow the Crown to resume prosecution within a year, but Crawford said he was “very confident that we will never hear of these charges again.”

The Ottawa Crown’s office said they couldn’t comment publicly on why Omar was charged or why the decision to stay charges was taken. The Ottawa Police Service also declined to comment, including on Omar’s previous allegations of being followed and harassed by police.

Crawford said his client “never wavered” in maintaining his innocence.

“While this has been a trying period in his life, he has now been vindicated. He is looking forward to putting this behind him and to (focusing) on his successful music career.”