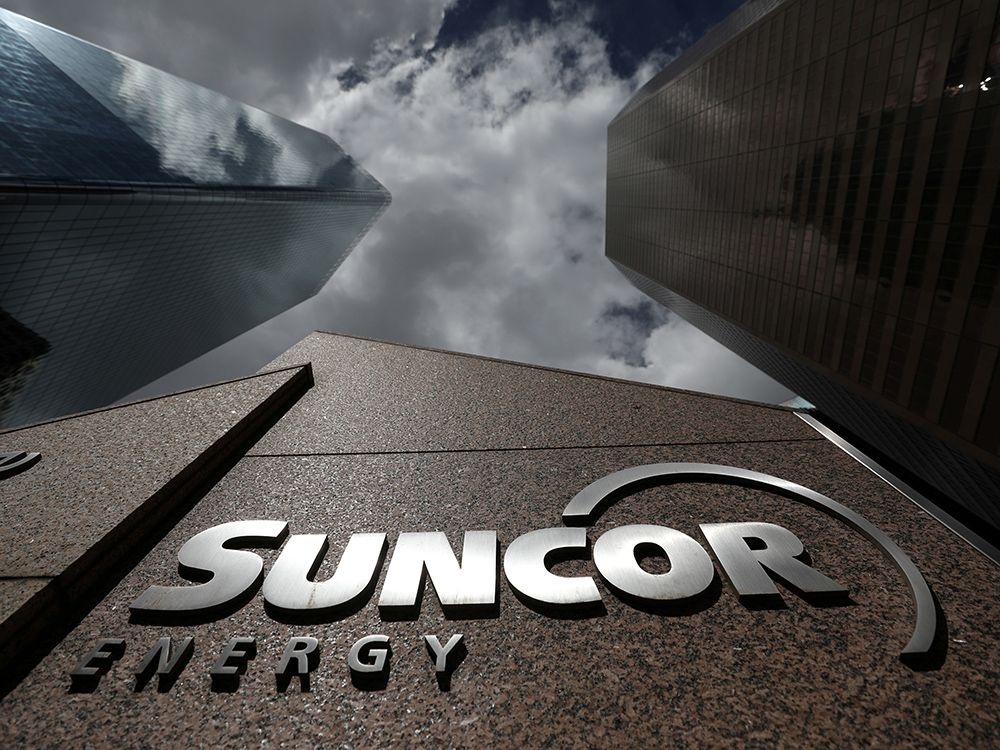 The letter from the U.S. activist investor arrived with recommendations to revitalize the energy company.

It also pushed for a comprehensive review to “ensure the right leadership and governance is in place” and “remedy the company’s chronic underperformance.”

While this sounds like the correspondence that Elliott executives sent last week to Suncor Energy’s board of directors, it’s part of a letter the hedge fund delivered to Ohio-based Marathon Petroleum Corp. in September 2019.

By the time the smoke cleared in that case, Marathon’s CEO had announced plans to retire, the company agreed to unload its retail gas station chain — known as Speedway — for US$21 billion and its share price increased.

If Suncor Energy wants to understand what’s ahead as it deals with a request by the activist investor to review its leadership and examine selling off its Petro-Canada gas stations, it might begin with studying the Marathon clash three years ago.

“It is the same investor and it is a similar pitch,” said analyst Matt Murphy with investment bank Tudor Pickering Holt & Co. in Calgary.

Elliott, whose founder Paul Singer was recently called “Wall Street’s most feared activist investor” by Forbes magazine, manages funds that have a 3.4 per cent economic stake in the Canadian integrated petroleum producer.

It is seeking the addition of five new independent directors to Suncor’s board and a review of the company’s executive leadership. It wants an overhaul of Suncor’s operations and safety culture, and increased capital returns to investors.

Elliott also wants Suncor to conduct a strategic review and explore opportunities to sell off non-core assets, including its chain of Petro-Canada retail sites.

Suncor officials declined to comment on the matter Monday, and its annual meeting takes place next week. The company issued a brief statement on Thursday saying it appreciated the views of shareholders and will engage with Elliott in due course “to better understand their perspective.”

Elliott’s latest letter points out Suncor’s shares have lagged peers such as Canadian Natural Resource, although they are up 43 per cent this year. It cited a number of recent operational and safety issues, including fatalities involving employees and contractors.

And Elliott has launched a new website, where it has posted a 45-page presentation, and says its recommendations could help unlock roughly a $30-billion increase in shareholder value.

The website includes research on Suncor’s safety record and highlights operational issues, missed production targets and its stock performance since 2019.

“Like Marathon, Suncor can be restored to a top-performing energy company,” the presentation states.

And what does that case study show?

In September 2019, after nearly three years of prior engagement with Marathon’s board, Elliott sent a letter to MPC’s board outlining its concerns with the refiner’s direction and pressing for change.

It created a website called RemakingMPC and prepared a 45-page presentation on the company to explain its thesis, saying it could unlock more than US$22 billion of value for shareholders.

“When they take a position like this, they clearly do their homework,” said Matthew Blair, managing director of refining and chemicals research with Tudor Pickering Holt & Co. in Denver, who covered Marathon at the time.

“No stone is unturned.”

By the end of the following month, Marathon’s CEO announced his retirement. MPC later agreed to add a new director and eventually sold its Speedway retail operations the next year, although it didn’t proceed with another Elliott suggestion to spin out the company’s midstream assets.

According to Elliott’s case study, Marathon’s total shareholder return reached 121 per cent between August 2019 and last month, while its two main U.S. peers stood at 27 per cent.

“The Marathon management team, it took them a while to come around, I’ll just say that, but ultimately it really worked,” said Blair. “They sold their Speedway retail system at a pretty huge premium.”

While the approach worked in the U.S. — Marathon’s stock has climbed about 100 per cent since mid-August 2019 — there are key differences between the two situations.

Suncor is an integrated producer with large facilities in northern Alberta, including massive mining and thermal oilsands operations; it has three refineries in Canada, a cross-country retail network and assets off the east coast of Canada.

There have been previous suggestions Suncor might consider selling its retail operations after Imperial Oil divested 497 retail outlets in 2016 for $2.8 billion. In a conference call with analysts in October 2020, CEO Mark Little wasn’t keen on the idea, adding: “At least in the near term, we don’t see this as a priority.”

Analyst Phil Skolnick with Eight Capital doesn’t think the Petro-Canada chain will be put up for sale without resistance from Suncor. He noted the Canadian market is smaller — with fewer potential buyers — than Marathon experienced south of the border.

“I wouldn’t say that they would have a problem selling it. But I just feel like right now, the company has a problem with wanting to sell it,” Skolnick said of Suncor.

For investors, the Marathon case study is just one of many factors to consider.

Les Stelmach, senior vice-president and portfolio manager at Franklin Bissett Investment Management, which owns shares in Suncor Energy, agreed with Elliott that the oilsands giant has had operational concerns in the past couple of years, along with downward revisions to production guidance and safety issues.

As for selling off the retail outlets, Stelmach isn’t convinced it will move the needle for investors and remains “lukewarm” to the idea.

Yet, he welcomes the new scrutiny that Elliott’s proposal has initiated.

“I wouldn’t ignore what Elliott has to say. (But) just by itself, just because they did one thing a few years ago, doesn’t mean they should do something very similar here,” Stelmach added.

“They’re going to have to do a good job of convincing shareholders, other shareholders, that the proposal is a good one . . . I would want to see both sides of the argument.”