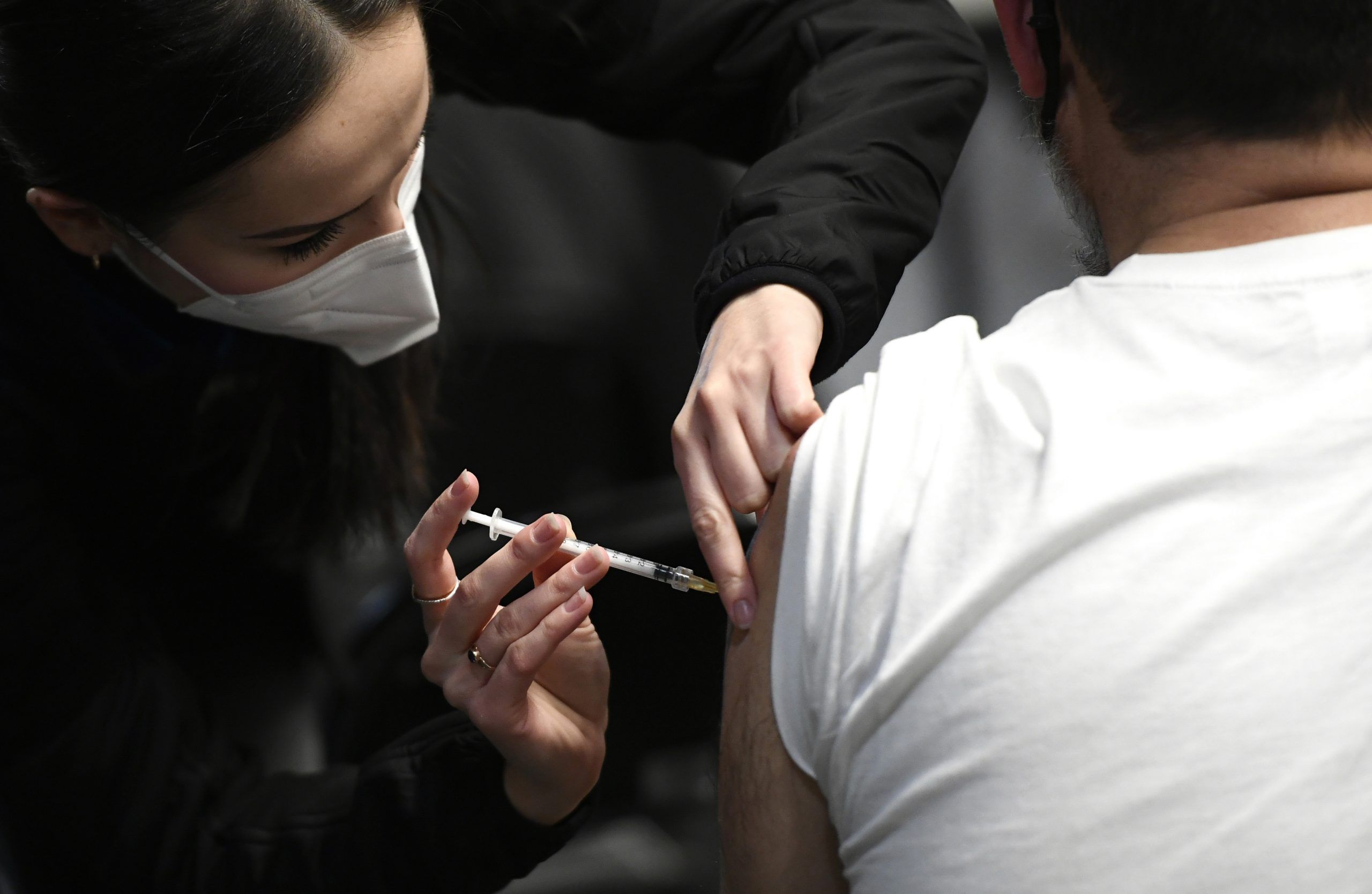 Health professionals successfully administered more than 1.2 million doses of COVID-19 vaccines at Ottawa clinics in 2021, but a handful of residents walked away stinging from a lack of French services.

There were 60 complaints lodged with the city’s French language services branch in 2021, a noteworthy bump from the 28 complaints filed in 2020, according to a report filed by the branch ahead of a finance and economic development committee meeting on Tuesday.

It was also higher than the five-year average of 43 complaints, with the 47 complaints in 2017 being the second-highest in that timeframe.

When city staff investigated why there was an increase, they zeroed in on the vaccine clinics.

Twenty-four of the 60 complaints about French language services in 2021 were related to the vaccine clinics and most of the clinic-specific complaints came in between mid-March and the end of July.

According to the report, the number of complaints decreased after “corrective action,” which included simply letting people know that services were available in both English and French. There were no complaints after Dec. 7.

Of all 60 complaints last year, 28 were about people not receiving services in the official language of their choice and 22 of those complaints were related to vaccine clinics.

The remaining two complaints were “technical in nature and were resolved,” the report says.

Business has been brisk for the City of Ottawa’s French language services branch.

There was an around-the-clock need for translation services last year, the first full year of pandemic impacts to the City of Ottawa.

In fact, the demand for urgent French translation was so fierce in 2021 that the city asked a translation provider to be available 24 hours a day, seven days a week.

The city’s French language services branch has a $3.19-million operating budget in 2022.

The city has a bilingualism policy, which calls for the municipality to give equal recognition to both official languages, and the provincial City of Ottawa Act recognizes the municipality’s “bilingual character,” but Ottawa is not considered officially bilingual in a way that would require the entire municipal public workforce to be bilingual.

Only 16 per cent of city positions were designated bilingual in 2021, similar to the rates over the past five years.