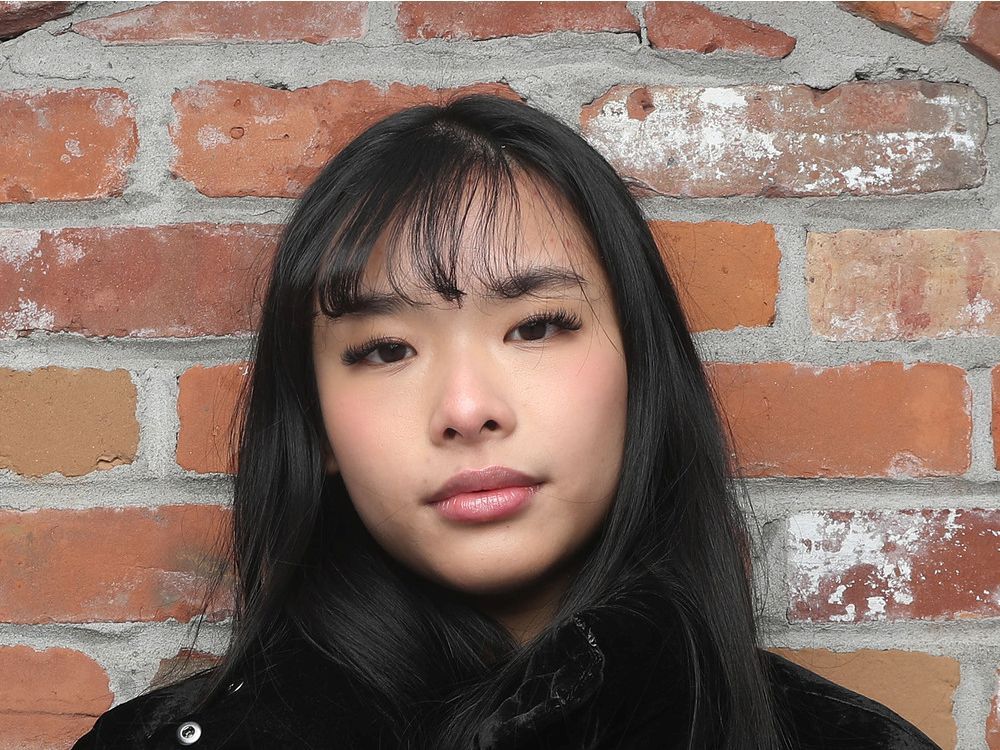 A group of more than 75 Ottawa residents gathered in Strathcona Park on Friday evening to band together and project community solidarity in the face of the “Rolling Thunder” rally.

The gathering, billed as an “unwelcoming party,” united community members wanting to share their opposition to the ideology that brought the “Freedom Convoy” to Ottawa in January and February and which, attendees said, was the same motivation behind “Rolling Thunder.”

“I think what’s motivating these people isn’t what they say it is,” Brian Latour, one of the organizers of the gathering, said in a speech that drew applause from the crowd. “I think it’s a bunch of people who are angry that the world doesn’t conform to their own narrow-minded views, but they know that it’s socially unacceptable to say what they actually think, so, instead, it comes out as just rage and utter nonsense.”

Latour said fascism and the rise of the far-right was fuelling events like “Rolling Thunder.” He took specific aim at one of the rally’s organizers, Neil Sheard.

As the sun set and children played in the park, Ottawans, many of them Centretown residents who had lived through the harshest of the noise and disruption of the “Freedom Convoy,” chanted slogans and hoisted signs. “Ottawa says no to convoy hate,” the signs read, and “Stop pretending your ignorance is patriotism.”

Peter Zanette, an attendee with a sign that read “Ballots not bullies,” said he was there to stand in solidarity with his community.

“Protest is good,” he said. “Peaceful is fine, but, really, if you want to make a change, go to the ballot box. They’re saying they want freedom. Well, our freedom is in our democracy.”

Laurena Nash and Alex Neufeldt stood together in the crowd. Nash had a sign that read, “Rev if you love vax mandates.”

“There’s the stereotype that the convoy uses that, ‘Oh, it’s a bunch of fat cats downtown who don’t understand the struggles of the truckers,’” Nash said, “and so, when you have a diverse group like this that represents the actual spectrum of socioeconomic backgrounds and ethnic backgrounds that make up these neighbourhoods, that’s who we really are.”

“It’s disappointing to see on social media so many people spreading hate, so it’s encouraging to see there’s a lot of people who don’t see it that way,” Neufeldt added.

More speakers also took up the microphone, including Clayton Goodwin, an Indigenous veteran who has been mobilizing veterans opposed to “Rolling Thunder.” Goodwin delivered a passionate speech that roused the crowd and drew cheers.

“(The National War Memorial) is not owned by veterans,” Goodwin said. “That is owned by Canadians. That is there not for freedom. That is there to remember that we do not need war.”

Goodwin also echoed a feeling that was present in the crowd: that the Ottawa Police Service ought to be more forceful in enforcement of “Rolling Thunder” than it was with the “Freedom Convoy.”

Zexi Li, the Centretown resident who was behind a class-action lawsuit that first took action against the ceaseless air horns of “Freedom Convoy” protesters, told the crowd she had only recently begun to feel normal again after the protests in late January and February. Now, the “Rolling Thunder” rally had her on edge again.

“The second I bounced back, which was really a couple of days ago, earlier this week, here they come,” she said.

But what was important, Li told the crowd, was for them to they stand together.

“What really matters is that the community is here again ready to support one another and ready to stand up no matter what happens,” she said.