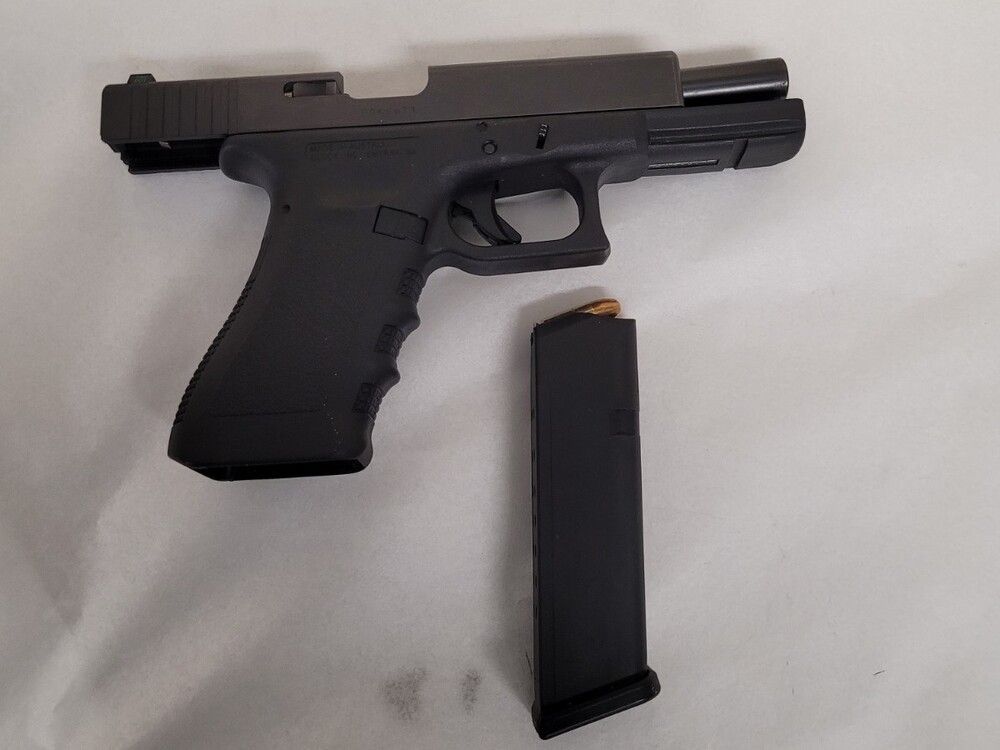 Three men and a woman face charges following a month-long undercover drug-trafficking probe that also turned up two handguns and ammunition in a raid in the Beaconwood area Wednesday.

Substances believed to be cocaine, crack cocaine and hydrocodone will be analyzed by Health Canada, the Ottawa Police Service said in a release Thursday. Scales, mobile devices, packaging materials and cash were also seized.

The drug unit obtained a search warrant that was executed with the help of tactical, canine and patrol officers in the neighbourhood in Gloucester, police said. A vehicle was also searched.

A 42-year-old woman and men aged 21, 25 and 27 appeared in court Wednesday charged with possession for the purpose of trafficking, possession of property obtained by crime and “numerous” firearms-related offences, police said.