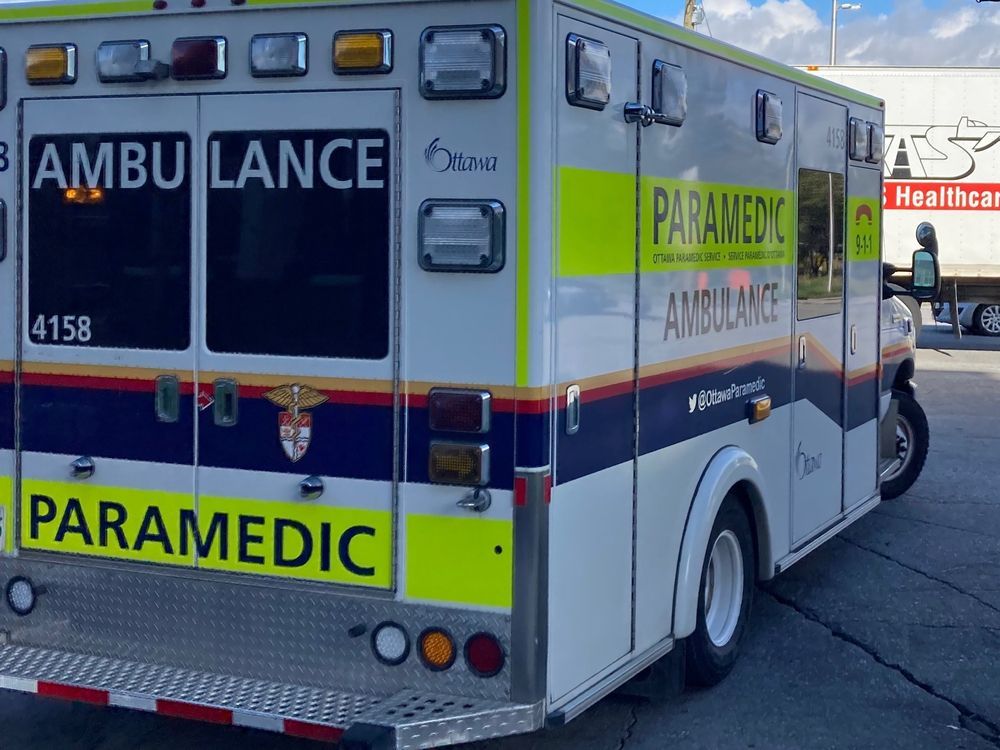 Ottawa paramedics attended the scene and requested the assistance of air ambulance transportation to bring the two victims to a trauma centre in stable condition.

Two people were injured when an SUV struck a hydro pole Tuesday evening in west Ottawa.

Ottawa Fire Services were called to the scene of the incident, which occurred on Dunrobin Road near the corner of Kinburn Side Road, at 5:43 p.m.

Firefighters worked to free two vehicle occupants who were trapped inside the SUV, extricating the first in four minutes and the other eight minutes later, according to a fire services media release.

Ottawa paramedics said they attended the scene and requested the assistance of air ambulance transportation to transport the two victims to a trauma centre. Both people were in stable condition, but one had a neck injury and the other had a fractured leg.