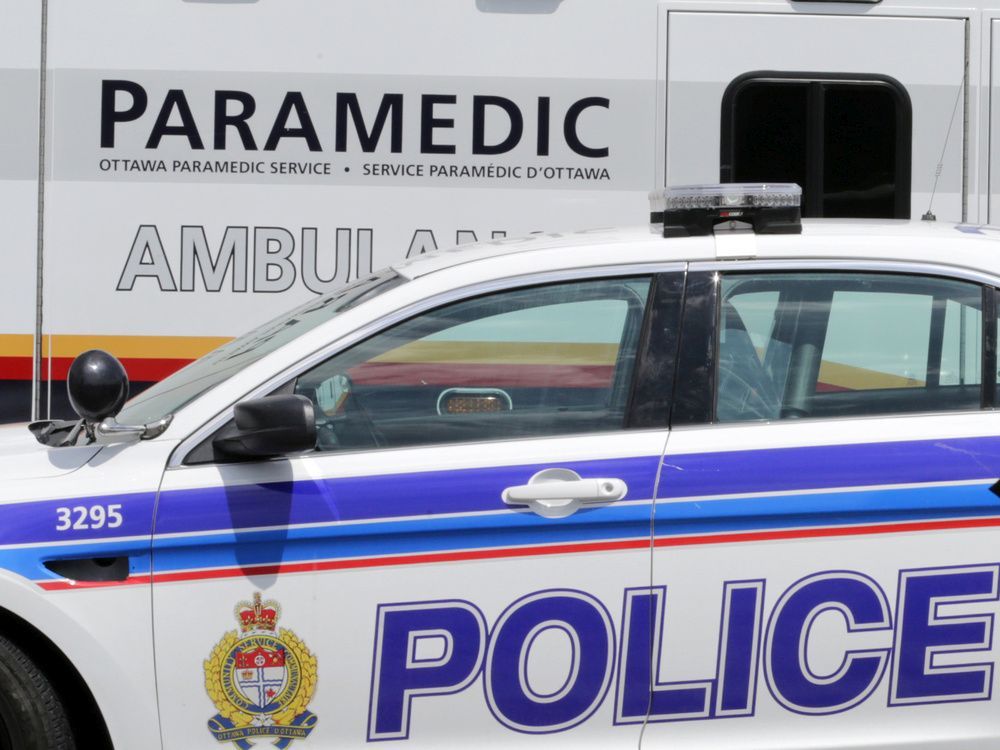 The two-vehicle crash happened at the intersection of Hunt Club Road and Malak Street. Paramedics said Sunday morning two men in their 30s were pronounced dead at the scene.

Two people were trapped in one of the cars and were both extricated by Ottawa firefighters within ten minutes, using specialized equipment, the fire service said.

Another person was accessed at the accident site and declined transport to hospital.

Hunt Club Road between Conroy Road and Esson Street was shut down following the incident but has since reopened.

Anyone who may have witnessed the collision and did not speak with officers at the scene is asked to contact the Collision Investigation Unit at 613-236-1222 extension 2481.