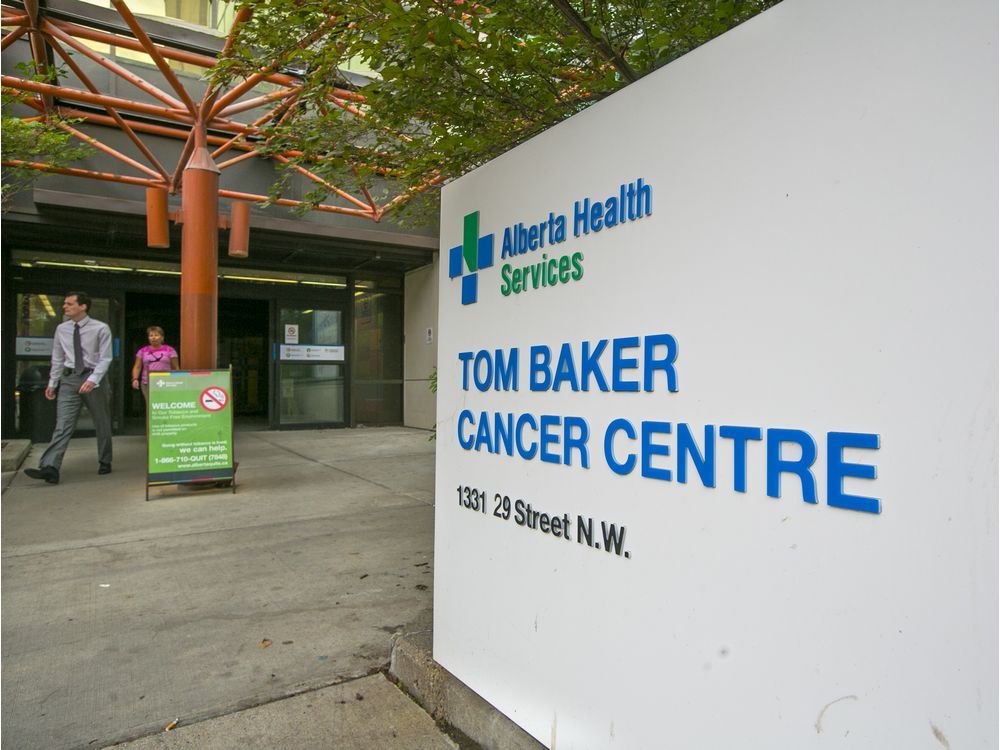 It’s one of the country’s highest civilian honours, with the Governor General’s office bestowing the status to Canadians “whose service shapes our society, whose innovations ignite our imaginations and whose compassion unites our communities.”

Bultz moved to Calgary from Halifax in 1981, taking on a role as the first director of psychosocial oncology at the Tom Baker Cancer Centre. His focus is on the psychological effects of cancer, which had often been overlooked in clinical settings.

“I’ve been doing that for over 40 years, working with cancer patients on the difficult challenges that they face in not only coping with cancer but living with the long-term side-effects and survivorship issues, as well as trying to destigmatize some of the stress related to the anxiety and depression that often accompany the illness,” Bultz said.

Centring psychosocial factors in the care of cancer patients has earned Bultz international recognition. His work helped establish emotional distress as the sixth vital sign in the screening of cancer patients, alongside factors such as body temperature and heart rate.

“Some of the research we’ve done suggests that approximately 35 to 45 per cent of patients have significantly high levels of distress, so now we’re screening patients,” Bultz said. “Now we’re including the whole issue of living well with cancer.”

The doctor said it was a “breathtaking moment” to receive the call announcing his appointment, saying it reflects the commitment to whole-patient care at the Tom Baker Cancer Centre.

Another Calgarian receiving the honour Wednesday was Dhillon, the CEO of Mainstreet Equity Corp, who was recognized for his business achievements as well as his “unwavering commitment to philanthropy and higher education.”

Dhillon came to Calgary as a teenager in the early 1980s and quickly began flipping real estate. He took Mainstreet public in 2000, making it the first Sikh-owned company listed on the Toronto Stock Exchange. He is the namesake of the University of Lethbridge’s Dhillon School of Business following a $10-million donation that stands as the largest gift in that school’s history.

Gov.-Gen. Mary Simon announced the complete list of 135 appointments Wednesday. The new honourees are among more than 7,500 others who have earned the status since the Order of Canada was established in 1967.