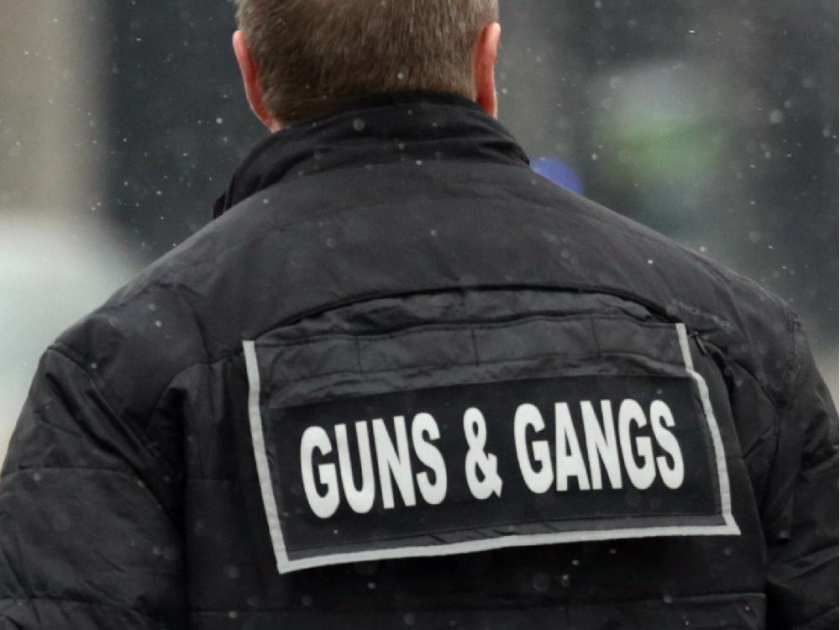 BROCKVILLE — A drug war among organized crime in Brockville is fuelling the growing opioid crisis in the city and region, the local health board was told this week.

“There really is a turf war in Brockville with multiple gangs involved,” said Jennifer Adams, the health unit’s acting manager of healthy living and its expert on harm reduction.

Adams said the gangs prey on the city’s most vulnerable youth — many from troubled backgrounds and families — to lure them into the drug trade.

Once sucked in, the youths often build up drug debts either through using or selling drugs, which they have to pay off by doing the bidding of the gangs or joining the sex trade, she told the governing board of the Leeds, Grenville and Lanark District Health Unit.

If they are unable to repay, the gangs have been known to go after their families, she said.

Adams said that five years ago she never would have dreamed of seeing 15- and 16-year-olds using the health unit’s needle exchange program, but that is much more common now.

Brockville Police have told the health unit that the gang activity has led to more violence in the city as well, she said.

Adams’ comments on the gang problem came amid her update to the board on the growing drug crisis in the region that has led to a spike in overdoses and deaths.

Since 2019, the health unit has seen a near-doubling of drug overdoses and a sharp spike in deaths.

Adams said the rise in deaths and overdoses can be attributed in part to the greater use of illegal drugs but also because the drugs have become more toxic.

The problem used to be mainly with opioids and fentanyl, which is 10 times more potent than morphine, but the toxicity has spread to a broad spectrum of drugs.

Basically, there’s no telling what’s in street drugs in the area, she said.

Local drugs tested by a laboratory found them contaminated with fentanyl, anti-anxiety drugs, crystal meth and a myriad of chemicals, some of which the lab couldn’t even identify, she said.

The reasons for the increase in drug use are complex and many-sided, Adams added.

Homelessness, poverty, joblessness and family and personal trauma all contribute to the problem, she said. People turn to drugs to cope with ADHD, post-traumatic stress, depression and anxiety.

A big factor is society’s stigma against drug abusers, who are regarded as “bad people” who are unworthy of help, she said. Many programs are designed to help people only if they are sober.

One of the big problems is that people feel disconnected from the rest of society, said Adams.

And finally, she said, one of the things she sees day-in and day-out among drug users is hopelessness.

“A lot of our people don’t see hope; they don’t see an alternative for them. They don’t see a way out of poverty. They don’t see that they will ever have safe or affordable housing. Because of criminality associated with drug abuse, they often have criminal records so there is no option for them to get jobs.”