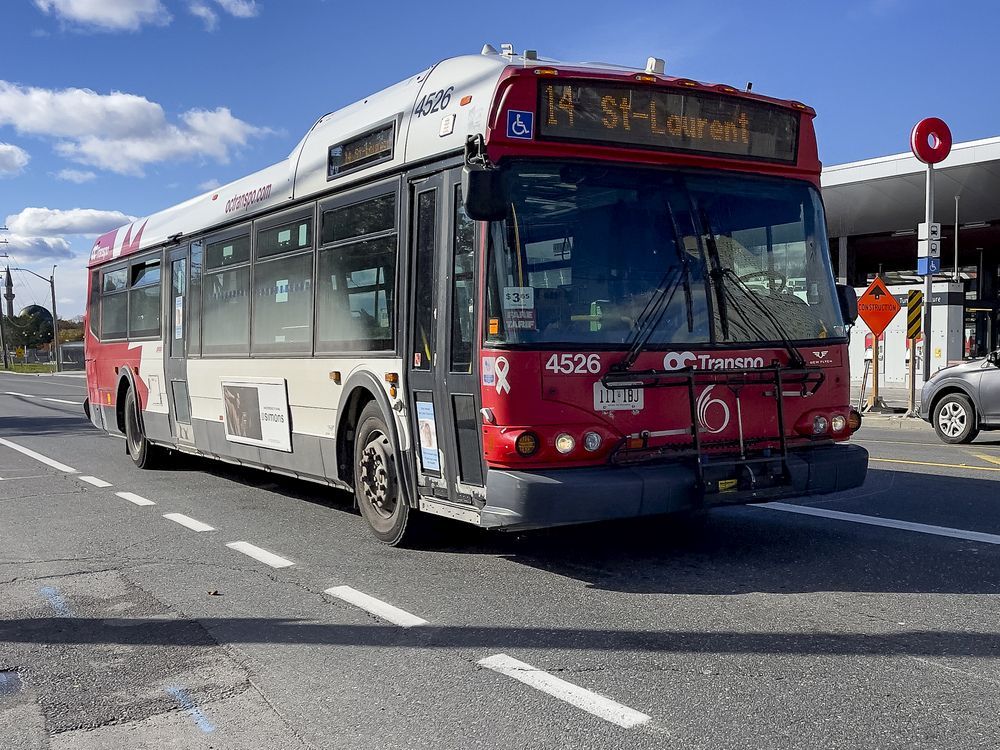 OC Transpo said shortly after 9 a.m. that Tunney’s Pasture station has reopened after police were called to investigate a “suspicious package” at the station.

There was no description of the package. No injuries were reported.

The station was closed Thursday morning due to the police activity, OC Transpo said at about 8 a.m..

O-Train Line 1 trains were operating between Bayview and Blair stations only with passengers asked to change trains at Lyon.

The Ottawa Police Service confirmed at 8:11 a.m. that a “police operation is currently underway at Tunney’s Pasture OC Transpo Station on Scott St, please avoid the area. Updates to follow.”