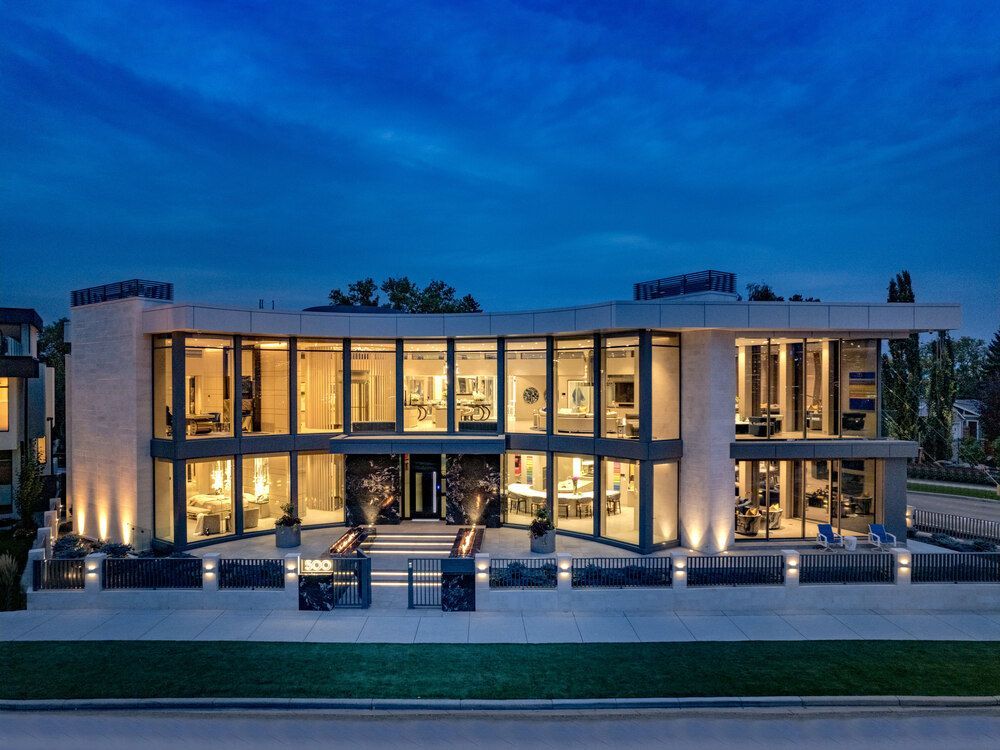 It was a night of real-time handshakes and hugs on April 30th as the Building Industry and Land Development (BILD) Calgary Region celebrated excellence in home building, renovation and community development.

For the first time since 2019, the BILD Calgary Region Award Gala was held in person at the Telus Convention Centre, with 61 winners crossing the stage to receive awards.

There were more than 500 entries jostling for awards in 55 categories, with many hopefuls looking to take home one of the six Grand Awards which were determined by submission rankings across all categories.

Morrison’s Grand Award was a consecutive win for the large volume builder and its 15th overall. Morrison had 14 nominations for projects completed in 2021, its 60th anniversary year. It was a second Grand Award in as many years for Logel, coming into the competition with 12 nominations.

Ultimate Renovations had another banner year, winning Renovator of the Year for the 12th time since their founding in 1998. Ultimate had nominations in seven categories.

Partner of the Year was Marsh Canada, a global insurance broker and risk advisor.

In the developer awards, Seton by Brookfield Residential won Best Community-Calgary for the second year in a row. Community of the Year-Calgary Region, again went to Harmony in Springbank, a rural development by Bordeaux Developments and Qualico Communities. Founded in 2016, this is the fifth time Harmony has claimed this Grand Award.
Brookfield’s Rockland Park in the northwest was named 2021 New Community of the Year.

The 2021 Show Home Parade of the Year was award to Section23 Developments for Phase One of its new Rangeview community in the southeast.

Other gala highlights include hardware presentations to Jayman Built, winning five of its seven nominations including an Industry Achievement Award/Best Innovation for its Quantum Performance Ultra E-Home, the builder’s first net zero project.

All 2021 BILD Award winners are posted at bildcr.com