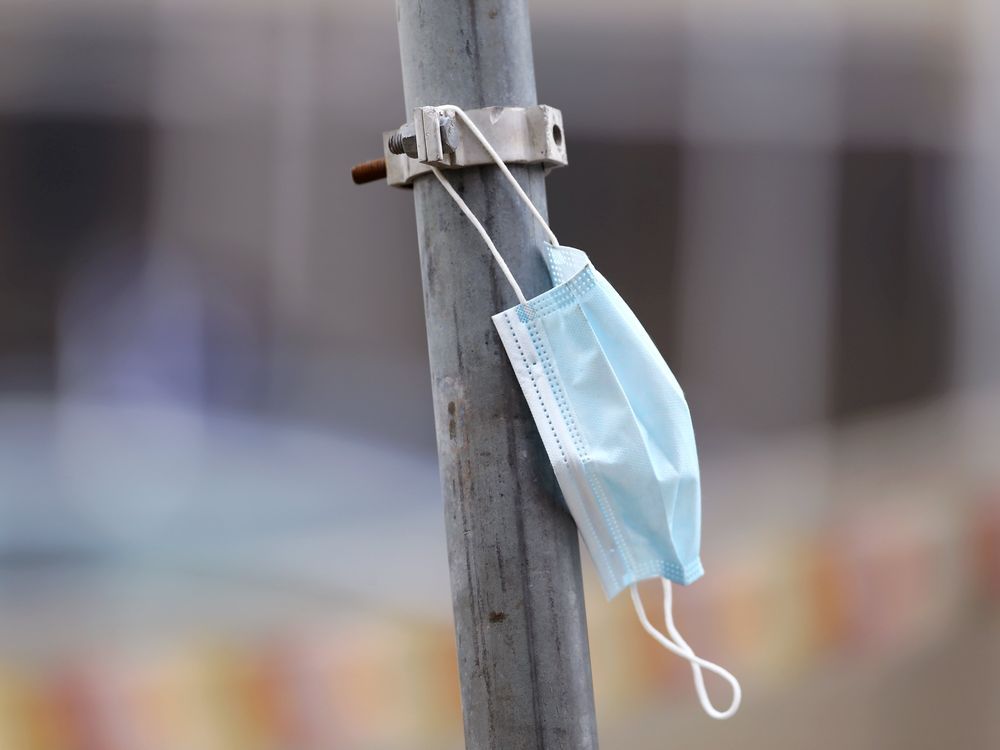 We can help the world through small acts

Re: In turbulent times, tidying up the street helped cleanse my spirit, April 3.

Thank you, Suzanne Westover, for doing your part to make your community a better place. You reminded us that even small actions make a difference, especially when we feel very helpless with local and world news so bleak.

Cleaning your small circle of winter-hidden trash is symbolic of so much more than simply brightening the spring scenery in your neighbourhood. Doing our small part with donations of time or cash to help make our world a better place is always time well-spent (and contagious).

It’s unlikely Hillier will get the point

Re: How Randy Hillier undermines the freedom he claims to defend, April 2.

Brigitte Pellerin wrote a brilliant opinion piece about Randy Hillier. Unfortunately, I doubt if he could understand it as he has confused the word “freedom” with the word “freedumb.” For him, it is obvious that his rights are greater than ours.

A better spot for the new Kemptville jail

Re: Kemptville land shouldn’t be site for prison, March 30.

I agree with Amanda Wilson’s recent opinion column that the residual agricultural land of the former Kemptville College shouldn’t be the site for a new Ontario prison and that fertile fields are needed for farms.

In 1947, the Ontario government opened The Rideau Correctional Centre south of Burritts Rapids, as a medium-security facility with an integrated farm where inmates could learn farming skills. In later years, the agricultural component was phased out in favour of treatment programs. It housed mainly sex offenders and drug addicts with up to 354 beds with treatment programs including anger management, substance abuse, and relapse prevention.

The Rideau Correction and Treatment Centre closed January 2004, and its buildings were demolished in 2013. The land of the former centre, which now lies at the southern edge of the city of Ottawa, is still held by the Ontario Ministry of Community Safety and Correction Services. It would be more appropriate for Ontario to erect its proposed new prison on this land.

Where’s the fourth dose for people over 80?

Re: A pandemic muddle the Doug Ford government must fix, April 2.

Your editorial took to task the Ontario officials charged with addressing the public’s concern for COVID. You pointed out the obviously growing crisis as the next wave takes hold. I appreciate your pinpointing the numerous questions of public concern.

I was disappointed, however, that you did not raise any concern about the absence of any provision in Ontario for fourth shots for persons over age 80 who don’t happen to be residents of long-term facilities. They cannot get a fourth shot of vaccine.

The medical literature points out the unique vulnerability for these persons, which arises by reason of the fact that three months following their third dose, their immunity rapidly deteriorates significantly. A fourth shot will restore it.

Québec has recognized this and has prioritized fourth-shot vaccination for these persons. Why don’t you ask why Ontario doesn’t make it available for 80-year-olds who choose to protect themselves and others by having a fourth shot ?