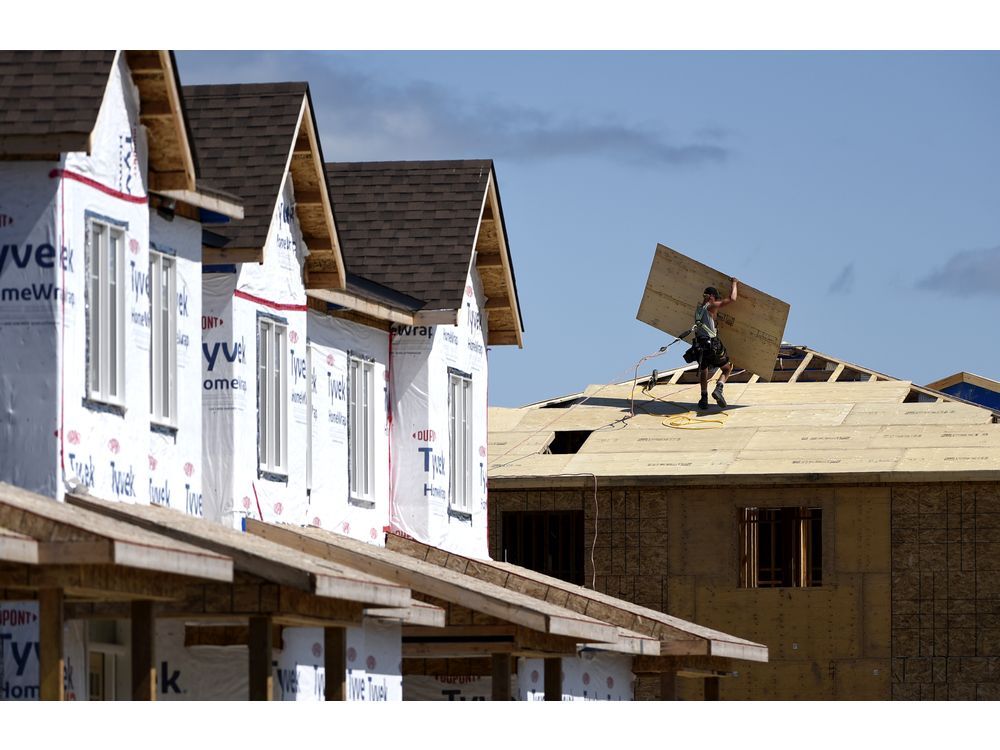 Friday, May 13: Ontario needs to solve the shortage of qualified municipal building inspectors, says one reader. You can write to us too, at letters@ottawacitizen.com

Re: Liberals to push for more housing, May 10.

Just plan ahead to use the park

I am confused by people opposing the NCC’s decision to share use of the Gatineau Park roadways. Maybe they don’t use the park. They may not know that over half the parking lots remain open seven days a week to vehicles. As a cross-country skier I know that these lots provide access to many fantastic trails, and of course the Mackenzie King estate.

Maybe the didn’t see that the whole park is open to vehicles three afternoons and evenings out of seven. Maybe they don’t like to plan.

There are thousands of people who use the park two or three times a week and go when they know that vehicles are not allowed. We don’t complain that we have to share, equally, park access with cars. We just plan ahead.

Re: The new Lansdowne is an investment, not an expense, May 10.

Mark Sutcliffe made the business case for the second phase of Lansdowne redevelopment. Too bad he brushed aside the complexities of public-sector financing. Others have lots of legitimate questions about the residential/retail commercial redevelopment.

My concern is the absurd notion that Ottawa sports fans should no longer have the option of covered seating. Ottawa has had covered north-side stands since at least 1907. The “artist’s conception” of rebuilt north-side stands appears to be completely uncovered — like McMahon Stadium in Calgary, Commonwealth Stadium in Edmonton, Molson Stadium in Montreal, and Tim Horton’s field in Hamilton.

The privileged few who have access to corporate boxes will enjoy covered seating, as the rest of us in Ottawa have for 115 years and as they do in Toronto, Vancouver, Regina, and Winnipeg. Even Ottawa’s tiny Twin Oaks rugby pitch has a covered stand. Lansdowne 2.0 needs to go back to the drawing board.