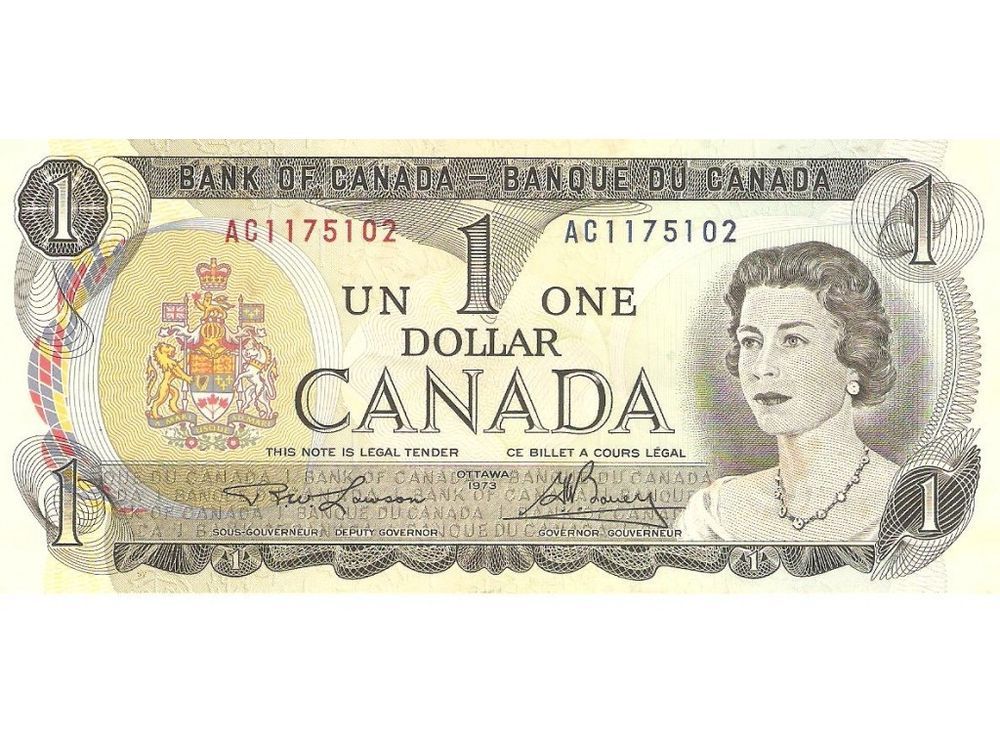 In 1534, French explorer Jacques Cartier left St-Malo on his first voyage to Canada. After reaching Newfoundland in just 20 days, Cartier explored the Strait of Belle Isle, which he hoped was the beginning of a river leading to China. But after exploring the desolate Labrador coast, Cartier wrote in his diary, “I believe that this was the land God allotted to Cain.”

In 1792, France declared war on Austria, marking the start of the French Revolutionary Wars.

In 1798, Sir William Logan, the first director of the Geological Survey of Canada, was born in Montreal. His Yukon namesake, Mount Logan, is Canada’s highest mountain.

In 1841, The Murders in the Rue Morgue, by Edgar Allan Poe was published. It’s considered the first-ever detective story.

In 1889, Adolf Hitler was born in Braunau am Inn, Austria.

In 1907, Fort William and Port Arthur, Ont., were incorporated as cities. They merged to become Thunder Bay in 1970.

In 1910, Parliament passed a bill setting up the Canadian Navy; senators passed it nine days later. The bill, given Royal Assent on May 4, called for a Department of Naval Service to be administered by the Minister of Marine and Fisheries. It also called for a permanent force, a naval reserve to be called up in emergencies, a volunteer reserve and a naval college.

In 1945, during the Second World War, allied forces took control of the German cities of Nuremberg and Stuttgart.

In 1949, scientists at the Mayo Clinic announced they’d succeeded in synthesizing a hormone found to be useful in treating rheumatoid arthritis. The substance was named cortisone.

In 1968, Pierre Trudeau was sworn in as Canada’s 15th prime minister, two weeks after winning the Liberal Party leadership. He went on to win a majority government in a general election that was swept by the “Trudeau-mania” craze. Trudeau was Canada’s third-longest serving PM, behind William Lyon Mackenzie King and John A. Macdonald.

In 1968, a Canada-U.S. expedition led by Jean-Luc Bombardier and Ralph Plaistead reached the North Pole on four snowmobiles. Bombardier, a nephew of snowmobile inventor Joseph-Armand Bombardier, was the first Canadian to reach the Pole.

In 1972, the manned lunar module from Apollo 16 landed on the moon.

In 1982, Edmonton millionaire Peter Pocklington was held hostage in his home for almost 12 hours by a gunman demanding $1 million. Both were slightly injured when police rushed the house.

In 1988, gunmen who’d hijacked a Kuwait Airways jumbo jet were allowed safe passage out of Algeria under an agreement that freed the remaining 31 hostages and ended a 15-day siege in which two passengers were slain.

In 1989, the Newfoundland Liberals under Clyde Wells won the provincial election, ending 17 years of Conservative rule.

In 1989, the last Canadian $1 bill was printed by the Canadian Bank Note Company.

In 1999, the Columbine High School massacre took place in Colorado as two students, Eric Harris and Dylan Klebold, shot and killed 12 classmates and one teacher before taking their own lives.

In 2008, Pope Benedict XVI prayed at Ground Zero, the site of the Sept. 11, 2001 terrorist attacks, and later celebrated mass at Yankee Stadium in New York, at the end of his six-day tour of the United States. It was the pope’s first pontifical visit to the U.S.

In 2008, Danica Patrick became the first female winner in IndyCar history, capturing the Indy Japan 300 in her 50th career start.

In 2009, Jamaican troops stormed a hijacked Canadian charter flight at Montego Bay airport, took the lone gunman into custody and safely released six Canadian crew members. All 159 passengers and two other crew members were able to escape less than an hour into the hijacking of CanJet Flight 918, with help of a quick-thinking flight attendant.

In 2010, General Motors Co. announced it repaid the $8.1 billion loan-portion of the $61.5 billion aid package it received from the U.S. and Canadian governments as it went through bankruptcy protection in 2009.

In 2010, Reynaldo Bignone, Argentina’s last dictator, was convicted and sentenced to 25 years in prison for torture and kidnappings committed during the nation’s 1976-1983 military regime.

In 2010, a massive explosion caused by a methane gas bubble rocked the British Petroleum-leased Deepwater Horizon offshore oil platform in the Gulf of Mexico. Eleven workers were killed. The rig was situated 66 km from the mouth of the Mississippi River. It burned violently for nearly two days before sinking on April 22. It took BP 85 days to choke the flow of crude oil spewing from the damaged well located on the sea floor. The U.S. government estimated between 354 million to 698 million litres of oil spilled into the Gulf, making it the biggest offshore oil spill in U.S. history and the worst ever in the Gulf of Mexico. The environmental disaster killed wildlife and threatened the livelihoods of fishermen, restauranteurs, and oil industry workers from Texas to Florida forcing BP to set up a $20-billion compensation fund.

In 2011, Sony shut down its PlayStation gaming network after a massive security breach that affected more than 100 million online accounts. It said credit card data of PlayStation users may have been stolen. It began restoring service in mid-May but did not fully restore the network to North America and Europe until June 2, after improving security.

In 2012, a Pakistani passenger jet with 127 people on board crashed into wheat fields as it was trying to land in a thunder storm at an airport near the capital Islamabad. There were no survivors.

In 2014, Rubin “Hurricane” Carter, the middleweight title contender, whose murder convictions became an international symbol of racial injustice and inspired a Bob Dylan song and a Hollywood film, died at his home in Toronto. He was 76. The New Jersey native had suffered from prostate cancer.

In 2018, Arsene Wenger announced he was leaving Arsenal after 22 seasons in charge, ending the tenure of English soccer’s longest-serving manager.

In 2018, a Halifax judge sentenced American Lindsay Souvannarath, 26, to life in prison with no chance of parole for 10 years, having pleaded guilty to planning a 2015 Valentine’s Day shooting rampage at the Halifax Shopping Centre food court.

In 2020, a few countries started to ease restrictions and allow some businesses to reopen, but health experts warned the steps must be gradual to avoid a second wave of the COVID-19 pandemic. Germany allowed some small stores to reopen but New Zealand extended its lockdown another week.

In 2021, former Minneapolis police officer Derek Chauvin was convicted of murder and manslaughter in the death of George Floyd. The jury deliberated about 10 hours over two days in a city on edge against another outbreak of unrest. At the Minneapolis intersection that has been dubbed George Floyd Square, about 100 people gathered around a large painting of Floyd.