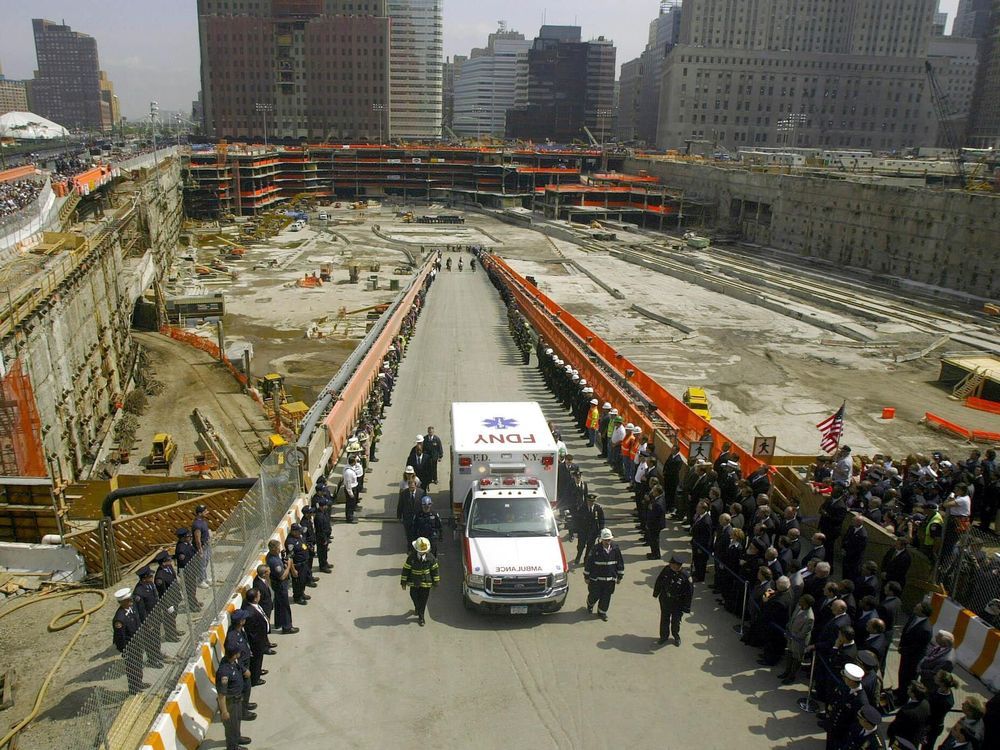 Today in History for May 30:

In 339, Eusebius, the father of early church history, died at age 74. He attended the Council of Nicea in 325, and his “Historia Ecclesiastica” contains an abundance of detail on the first three centuries of the Early Church found nowhere else in ancient literature.

In 1416, Jerome of Prague, a Bohemian religious reformer influenced by the doctrinal views of John Wyclif, was burned as a heretic by the Church.

In 1431, Joan of Arc was burned at the stake as a heretic by the English. Her condemnation was posthumously reversed in 1456 and she was canonized in 1920.

In 1498, Columbus sailed from Spain on his third voyage to the New World.

In 1536, Henry VIII married Jane Seymour, his third wife. She was never crowned, but fulfilled his wish for a son. The future Edward VI was born in October 1537. His mother died just days after his birth from puerperal sepsis, also known as childbed fever.

In 1832, the Rideau Canal was officially opened in Ottawa, linking the Ottawa River and Lake Ontario.

In 1848, the city of Fredericton received its charter.

In 1859, the British government took over British Columbia from the Hudson’s Bay Co.

In 1883, 12 people were trampled to death when a rumor that the recently opened Brooklyn Bridge was in imminent danger of collapsing triggered a stampede.

In 1942, 1,000 British bombers set course for Cologne in the first of the saturation attacks aimed at crippling German war production during the Second World War.

In 1958, unidentified American service members killed in the Second World War and the Korean War were interred in the Tomb of the Unknowns at Arlington National Cemetery.

In 1961, in one of Canada’s most intense rainstorms, 25 cm fell in one hour at Buffalo Gap, Sask.

In 1992, the UN Security Council voted to isolate Serbia and Montenegro, the only republics left in Yugoslavia’s federation, with a trade ban and oil embargo.

In 1996, the federal government won a long battle with Alberta over extra-billing at private clinics. The province agreed to the ban, starting July 1. The dispute had cost the province about $3.6 million in lost transfer payments from Ottawa.

In 1996, the Duke and Duchess of York — Prince Andrew and Sara Ferguson — were divorced after 10 years of marriage.

In 2002, a ceremony marked the end of the recovery effort at the site of the former World Trade Center. An empty flag-draped stretcher was carried by emergency services staff, symbolizing the 1,700 people whose remains were not found.

In 2005, the Canadian Red Cross pleaded guilty to a single charge arising from the tainted-blood scandal and publicly accepted responsibility for the disaster that left thousands of people with HIV and hepatitis C. Criminal charges were dropped in exchange for the plea. The charity said it would pay a $5,000 fine and dedicate $1.5 million to a scholarship fund and research project aimed at reducing medical errors.

In 2007, Master Cpl. Darrell Jason Priede, 30, of Burlington, Ont., was among seven NATO soldiers killed when a Chinook helicopter was shot down by the Taliban near Kandahar, Afghanistan.

In 2008, diplomats from 111 countries, including Canada, formally adopted a landmark treaty banning cluster bombs. But some of the biggest makers and users of them, including the U.S., Russia and China, did not participate in the negotiations in Dublin.

In 2010, Canada’s top soldier in Afghanistan, Brig.-Gen. Daniel Menard, was relieved of command amid allegations he was involved in an inappropriate relationship with a female subordinate while in theatre, and then urging her to cover it up. (Menard later left the military voluntarily and pleaded guilty at his court martial in July 2011. His punishment included a $7,000 fine and a symbolic demotion to the rank of colonel.)

In 2010, former Manitoba premier Duff Roblin died at age 92. He was premier from 1958-67 and his enduring legacy is the Winnipeg floodway, also known as “Duff’s Ditch.”

In 2011, Germany announced plans to shut down all 17 nuclear power plants by 2022, outlining an ambitious strategy to replace atomic power with renewable energy sources in the wake of Japan’s Fukushima disaster.

In 2012, judges at an international war crimes court sentenced former Liberian President Charles Taylor to 50 years imprisonment for arming and supporting murderous rebels in Sierra Leone in return for “blood diamonds.” (In September 2013, the appeals chamber of the Special Court for Sierra Leone upheld the conviction.)

In 2014, a Brampton, Ont., court found Mohamed Hassan Hersi, 28, guilty of attempting to participate in the activities of a terrorist group, the first conviction under an anti-terrorist law that was passed in 2001. Hersi was arrested in 2011 at Toronto’s Pearson International Airport allegedly on his way to Somalia to join Al-Shabab, a Somali terrorist group. He was sentenced to the maximum 10 years in prison.

In 2016, Ontario Premier Kathleen Wynne formally apologized in the legislature to First Nations, Metis and Inuit communities for the “brutalities” suffered at residential schools and announced $250 million for new initiatives.

In 2019, Leon Redbone, the acclaimed singer and guitarist who performed jazz, ragtime and Tin Pan Alley-style songs, died. No details about his death were provided. Redbone’s career got a boost in the early 1970s when Bob Dylan met him at the Mariposa Folk Festival in Ontario. He released his debut album, “On the Track,” in 1975, and dropped 16 albums throughout his career. Redbone retired from performing in 2015 because of health reasons.

In 2019, The Scripps National Spelling Bee ended with eight winners. In the most extraordinary ending in the 94-year history of the competition, the bee ended in an eight-way tie, with each co-winner spelling the final 47 words correctly, going through five consecutive perfect rounds. Each would receive the full winner’s prize of 50-thousand dollars.

In 2020, Georgia’s governor declared a state of emergency to activate the state National Guard as violence flared in Atlanta and dozens of other American cities following the death of George Floyd. The National Guard was also on standby as a crowd grew outside the White House with U.S. President Donald Trump inside.