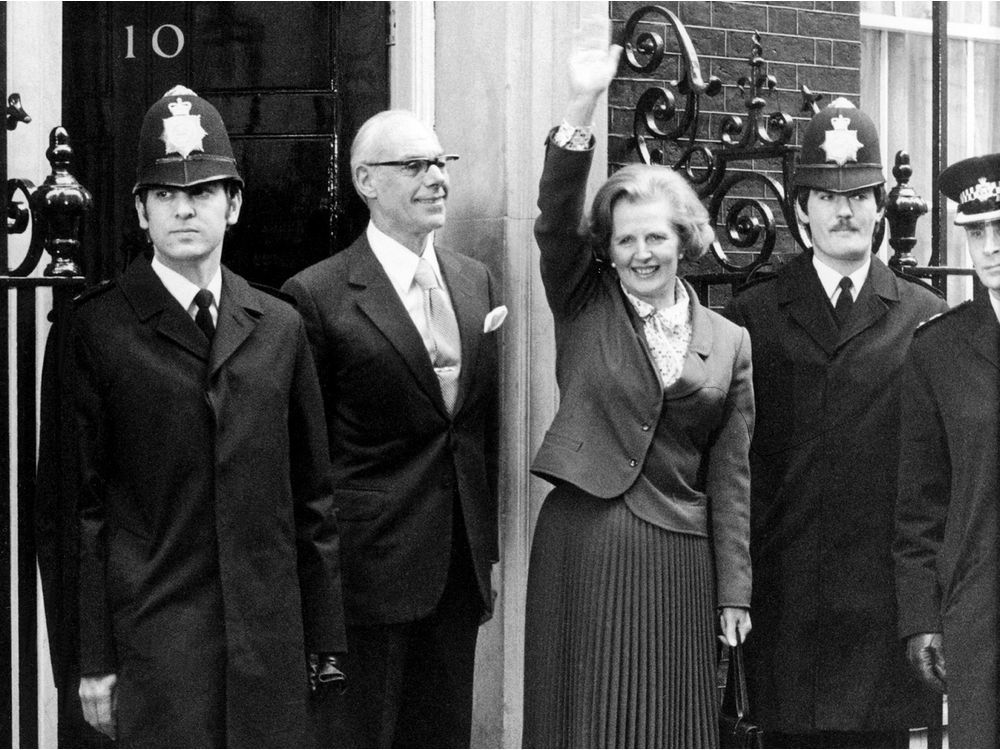 In 495, Pope St. Gelasius I decreed that his spiritual power as supreme pontiff was superior to the temporal power of Emperor Anastasius. It was called the Gelasian Decree.

In 1074, St. Theodosius Pechersky, abbot and founder of Russian monasticism, died in the caves of Kyiv.

In 1469, political theorist Niccolo Machiavelli was born in Florence, Italy.

In 1512, the fifth Lateran Council was convened by Pope Julius II in Rome with reforms on the agenda which would be rebuked by Martin Luther and others, spawning the Protestant Reformation.

In 1811, the Hudson’s Bay Co. agreed to the purchase by Lord Selkirk of 300,000 square kilometres between Lake Winnipeg and the headwaters of the Red River. The colony was named Assiniboia, or the Red River Colony.

In 1898, Golda Meir, future prime minister of Israel, was born in Kyiv, Russia.

In 1915, Dr. John McCrae of Guelph, Ont., wrote perhaps the most famous English poem of the First World War. He composed In Flanders Fields in 20 minutes while overlooking the grave of a fellow officer in Ypres, Belgium. The poem was first published the following December in the English magazine, Punch. McCrae died in 1918 at the age of 45.

In 1916, Irish nationalist Padraic Pearse and two others were executed by the British for their roles in the Easter Rising.

In 1922, a University of Toronto team’s discovery of insulin as a treatment for diabetes was announced at a conference of American physicians in Washington. The finding earned the team’s leading members, Doctors Frederick Banting and J.J.R. McLeod, the 1923 Nobel Prize in Medicine.

In 1937, U.S. author Margaret Mitchell won the Pulitzer Prize for Gone With The Wind.

In 1942, the Nazis required Dutch Jews to wear a yellow Star of David.

In 1958, a trust and savings company at Brockville, Ont., was robbed of $3.3 million in bonds and securities.

In 1980, Ferguson Jenkins of Chatham, Ont., became the fourth pitcher in major league history to win 100 games in both the National and American Leagues. Jenkins reached the milestone in a 3-2 Texas victory over Baltimore.

In 1990, the Supreme Court of Canada ruled that a woman can use battered wife syndrome as a defence against a murder charge.

In 2000, two Libyans went on trial before a special Scottish court in the Netherlands for the 1988 bombing of Pan Am Flight 103 over Lockerbie, Scotland. One of the accused, Abdel Baset al-Megrahi, was convicted the following year, while the other was acquitted. In August 2009, al-Megrahi was freed on compassionate grounds because he had terminal cancer. He died May 20, 2012. The bombing of Pan Am Flight 103 over Scotland killed all 259 people on board, including two Canadians, and 11 people on the ground.

In 2006, a U.S. federal jury rejected the death penalty for al-Qaida conspirator Zacarias Moussaoui and decided he must spend the rest of his life in prison without the possibility of parole for his role in 9-11 — the deadliest terrorist attack in U.S. history.

In 2010, Shaw Communications announced it had reached an agreement to become the new owner of 11 of Canwest Global’s over-the-air TV stations and specialty cable channels (Showcase, MovieTime, HGTV) in a series of transactions totalling about $2 billion.

In 2010, Canadian Petty Officer (second class) Craig Blake, 37, a navy demolitions expert deployed only two weeks earlier, was killed by an IED in Afghanistan. He and his team were walking back to camp after successfully defusing another bomb in a village 25 km southwest of Kandahar City. He was the first Canadian sailor to die in Afghanistan since the mission began in 2002.

In 2016, a raging forest fire, whipped up by shifting winds, sliced through the middle of the northern oilsands capital of Fort McMurray, forcing all 80,000 residents to flee. More than 2,400 buildings were lost but firefighters managed to save almost 90 per cent of the city from destruction. The Insurance Bureau of Canada estimated the insured damage totalled $3.58 billion, by far the costliest insured disaster in Canadian history. (A phased re-entry for fire evacuees began on June 1.)

In 2018, Hawaii’s Kilauea volcano erupted, releasing red lava into a residential subdivision near the town of Pahoa prompting mandatory evacuation orders for nearby homes. It came after days of earthquakes rocked the Puna district of the Big Island.

In 2018, former Liberal MP Judy Foote was installed as the 14th lieutenant-governor of Newfoundland and Labrador and the first woman to serve as the Queen’s representative in the province.

In 2019, Saskatchewan’s Court of Appeal ruled in a split decision that a federally imposed carbon tax is constitutional. Federal Environment Minister Catherine McKenna called the decision in favour of Ottawa’s carbon tax a win for future generations. She also asked conservative premiers who oppose federal carbon pricing when they would stop the partisan games and join effective climate action. But Saskatchewan Premier Scott Moe said Canadians should not confuse climate action with the carbon tax and that his government planned to appeal the decision to the Supreme Court. On the 31st, the Saskatchewan government filed notice it would take its challenge of the federal carbon tax to the Supreme Court of Canada.

In 2020, an Ottawa company voluntarily recalled its rapid COVID-19 test following concerns from Health Canada. Spartan Bioscience said there were no questions about accuracy and analytical performance, but the agency was concerned about the “efficacy of the proprietary swab” for the testing product.

In 2021, Maj.-Gen. Peter Dawe was relieved as commander of Canada’s special forces. Acting chief of the defence staff Lt.-Gen. Wayne Eyre had initially announced Dawe would be rotated out of his post for writing a character reference four years ago for a soldier convicted of sexually assaulting a comrade’s wife.