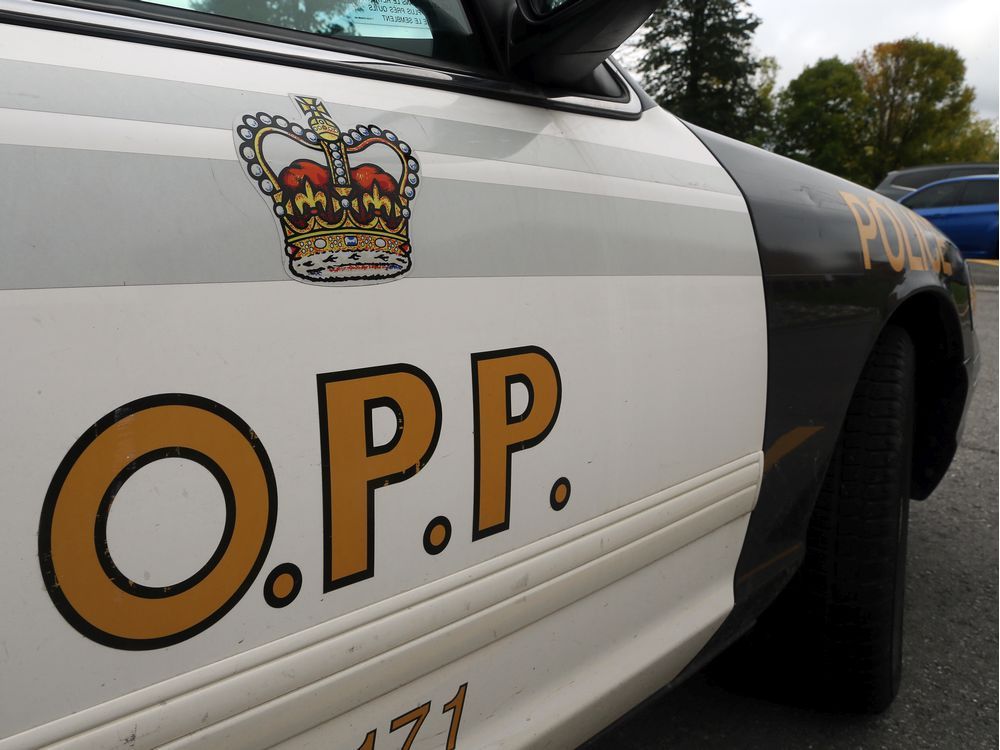 Provincial police are investigating a head-on collision on Christie Lake Road south of Perth that claimed the lives of three people Tuesday morning.

Police said the crash occurred at about 11 a.m. about 100 kilometres south of Ottawa.

The driver and passenger from one vehicle were both pronounced deceased at the scene.

The driver of the second vehicle has also died, police said. A passenger from that vehicle was transported to the hospital with serious injuries.

The victims’ identities are not being released at this time.

Police said a section of Christie Lake Road is closed between Glen Tay Road and Bowes Side Road for the purposes of the investigation.