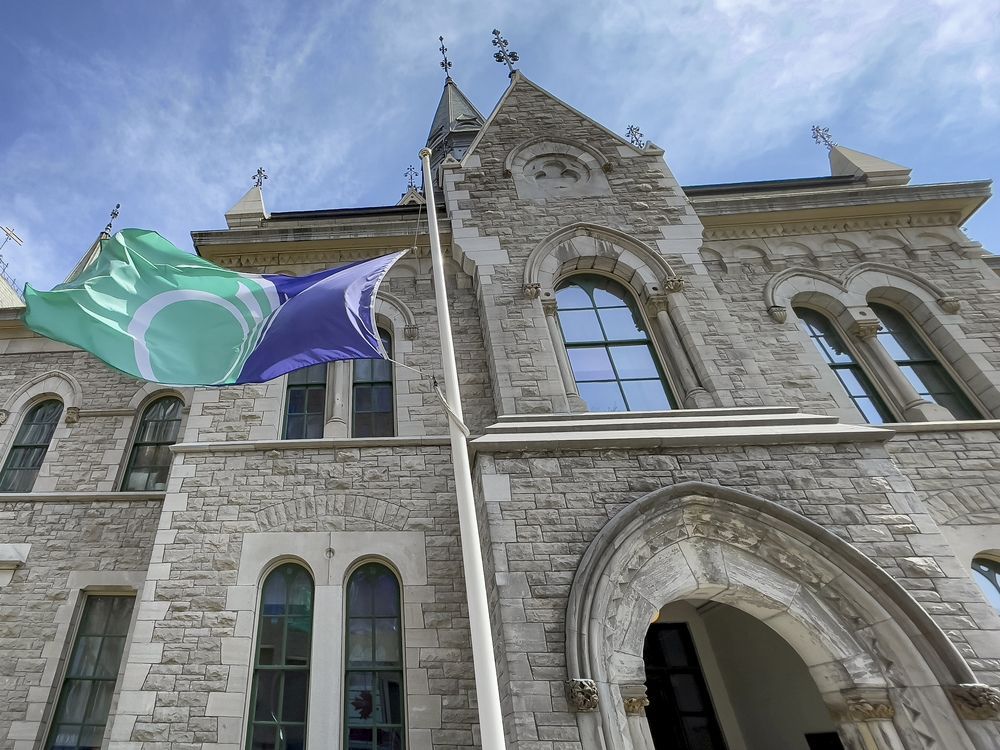 Deploying life rafts in an ocean of need, Ottawa city council’s community and protective services committee signed off Thursday on a plan to help 400 households in precarious housing situations access a monthly subsidy.

It’s year three of the Canada-Ontario Housing Benefit (COHB), and city staff are proposing to split the $3 million in federal-provincial funding that Ottawa has been allocated between homeless households and those with children at risk of homelessness, seniors and people with disabilities, Indigenous people and survivors of domestic violence and human trafficking. The average benefit will work out to $614 monthly, and can be taken anywhere in the private rental market – even outside of Ottawa if recipients have to move.

Council will vote on staff’s spending plan for the COHB funds next week.

The 400 new benefits would add to about 800 others disbursed to Ottawans over the last few years from a mix of funding streams, according to city housing services director Saide Sayah.

Meanwhile, said Coun. Catherine McKenney, there are 36,000 renter households in core housing need in Ottawa (and that’s according to 2016 data).

“We need to keep in mind here what the numbers are, and that we are falling more and more behind and we will continue to unless we put pressure, real pressure, on the federal government and provincial government who have the funds, and are not prioritizing housing and homelessness.”

City staff are responsible for identifying eligible households (they must be on or eligible for the social housing waitlist) and helping them apply for the benefit program, which is provincially administered. The intended advantages of the COHB, staff wrote in a report to the committee, include helping people stay where they’re living if they’ve been struggling to afford it, and getting people into housing more quickly than if they waited to access one of the rent-geared-to-income (RGI) units in Ottawa.

As executive director of Housing Help, a local housing support organization for low- to moderate-income people, Shea Kiely has seen the COHB give some clients the boost they needed to secure a stable place to live.

One recipient was a legally blind woman, displaced from her home and placed by the city in a hotel room, who’s now living independently in an apartment. Another that Kiely recalled was a mother of children with developmental disabilities, who’d lost her job, got cancer and was living with domestic violence. Relying on the Ontario Disability Support Program, she wouldn’t have been able to afford a private-market rental without the benefit.

“These are the stories we hear all day, every day,” said Kiely. “Everyone’s got like, horrible … circumstances and there’s not a lot of options. It’s really awful. And the need just keeps growing. And everything has gotten so much more expensive, but people’s incomes have not gone up.

“It’s a sad state of affairs.”

Of the 12,106 households on the waiting list for social housing in Ottawa as of Dec. 31, 36 per cent had children, 21 per cent were people 60 and older and seven per cent were homeless.

In the first two years of the COHB program, which staff described as successful, 377 households secured permanent housing in Ottawa with help from the benefit.

Interval House of Ottawa executive director Keri Lewis said that while clients of their shelter for women fleeing domestic violence could access the COHB, the application process and level of subsidy available have left people opting instead to wait for placement in a social housing unit, where rent is capped at 30 per cent of one’s income (given the priority assigned to women fleeing violence, that wait is typically five to six months, said Lewis; others face a years-long wait for RGI housing.)

Their shelter’s experience doesn’t mean COHB hasn’t been successfully taken up in other settings, Lewis noted, and it likely is a very helpful short-term solution, considering the level of housing need locally. But she did highlight that portable housing benefits like the COHB “are dependent on the government of the day” and may offer tenants less long-term security than a subsidized housing unit would.

They also contribute to the inflation of rents, in Lewis’s opinion. People can’t afford private market rents, so they’re provided a benefit – and “by providing the benefits we’re sort of giving this false impression that the rents are reasonable and affordable.”