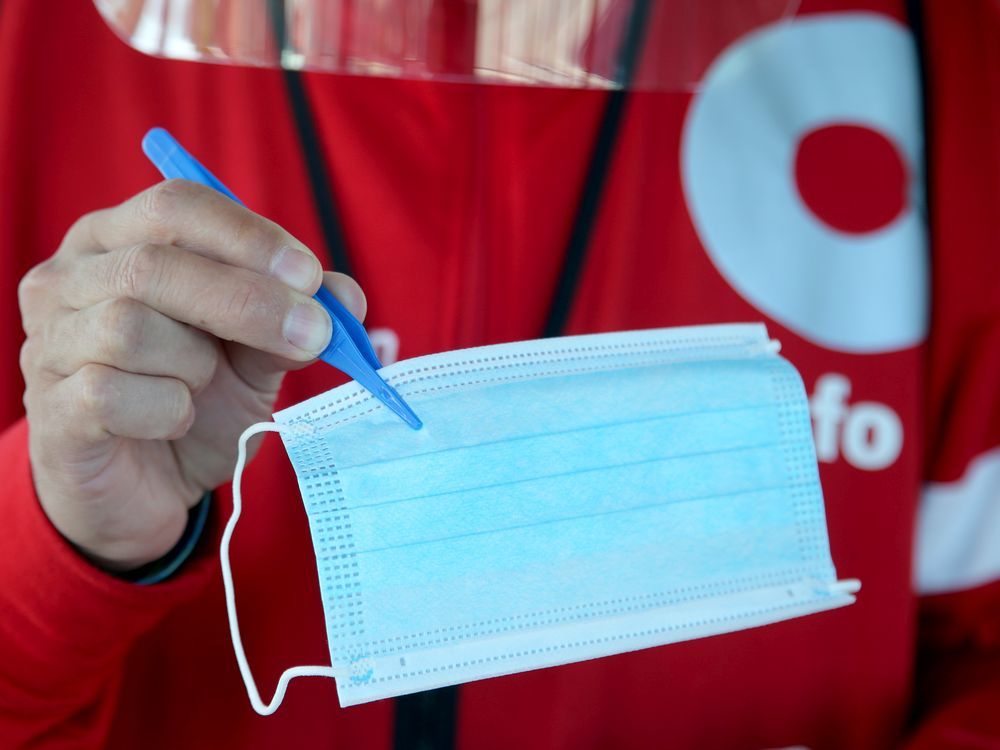 After two years of adapting to rapidly changing pandemic policies, many Ottawa business owners are probably experiencing decision fatigue as they navigate yet another difficult choice: whether to require masks for their customers and employees as of next week.

In most circumstances, it should be business owners and not politicians who decide how to run private establishments and workplaces. But when it comes to something as significant as public safety, and as divisive as mask and vaccine mandates, a few consistent and specific rules from government would be more than helpful.

When the province lifted the proof-of-vaccination requirement for restaurants and other establishments a few weeks ago, it was left up to business owners to decide whether they would continue to ask for QR codes. That didn’t just create a lot of confusion in the marketplace, it threw entrepreneurs into the middle of an angry fight, forcing them to pick a side in the most polarizing issue of the moment.

If you required proof of vaccination, you might be targeted by the same demonstrators who were harassing staff in the Rideau Centre a few weeks ago. If you didn’t ask, you might be lumped together with the anti-vaxxers. There were messages on social media from people vowing they’d never again frequent an establishment that chose not to ask for vaccination status, and from those promising to forever punish those that did. I’ve spoken with some retail business owners for whom it wasn’t an issue at all, and with others who felt it was a frustrating, no-win situation.

Next week, there will be more confusion as Ontario lifts the requirement for masks in most places, once again leaving it up to business owners to make decisions that, either way, could be unpopular with some customers and staff. Should you require customers and staff to wear masks? Only staff? No one at all? No matter what they decide, someone will disagree.

For two years, there have been inconsistent and sometimes conflicting messages from all levels of government about what to do and what not to do. At times, we let 10,000 people into hockey arenas but only 50 into some restaurants. You had to wear a mask to amble into the yoga studio but not when you were exerting yourself at your mat. As of next week, you’ll have to mask up on public transit but not in a kindergarten class where many of the students are unvaccinated.

A little latitude is warranted for leaders who are designing policies on the fly, as a crisis ebbs and spikes. But we’re more than two years into the pandemic and sometimes it’s still not evident what we’re trying to accomplish and how.

For many months, we’ve dreamed of a day when we’d be able to return to normal, when we’d gather again in boardrooms and restaurants and see each other’s smiles. For some, this is a moment of joy (my son couldn’t have been more excited when I told him he soon wouldn’t have to wear a mask at school). For others, it feels too early. Maybe that’s based on a careful analysis of data and expert opinions. Or it’s simply that the threat has been so persistent and we’ve become so accustomed to public safety measures that any removal of restrictions feels like driving without a seatbelt.

Into that emotional crossfire, business owners are once again being thrown. Many are simply sticking to the rules: if the government doesn’t require masks, we won’t either. Others are choosing to err on the side of caution, even as they wonder about the effectiveness of masks in their spaces. Once again, there is pressure to make the right call, and the risk of condemnation if you don’t.

A slower, more careful transition, with specific guidelines for all businesses to follow, would have allowed everyone to play by the same rules rather than risk being perceived and portrayed as overly cautious or too reckless.

Mark Sutcliffe is a longtime Ottawa entrepreneur, writer, broadcaster, and podcaster. He hosts the Digging Deep podcast, is a business coach and adviser, and is a chair with TEC Canada. His column appears every two weeks.