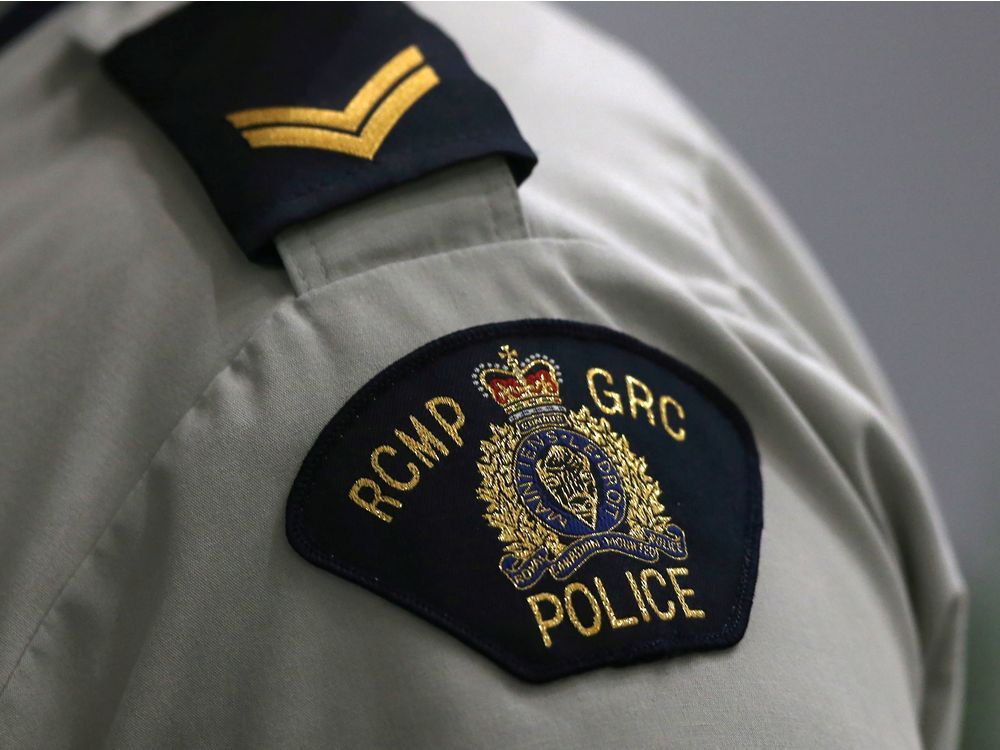 A person has been arrested following a shooting at the Williams Lake Stampede on Sunday afternoon that led to the evacuation of the main stand.

According to RCMP spokesperson Sgt. Kris Clark, police were called to the Williams Lake stampede grounds on Sunday afternoon at around 3:30 p.m. after reports of a shooting.

“Two people suffering from unspecified injuries have been taken to a local area hospital and one suspect is in custody,” Clark said.

“Preliminary information suggests that this incident was targeted and no further risk remains to the public.”

Clark asked anyone with video of the incident to contact the Williams Lake RCMP at 250-392-6211.

The shooting occurred at the end of the final day of the stampede, the first since 2019.

Video shared on social media shows the grounds being evacuated.