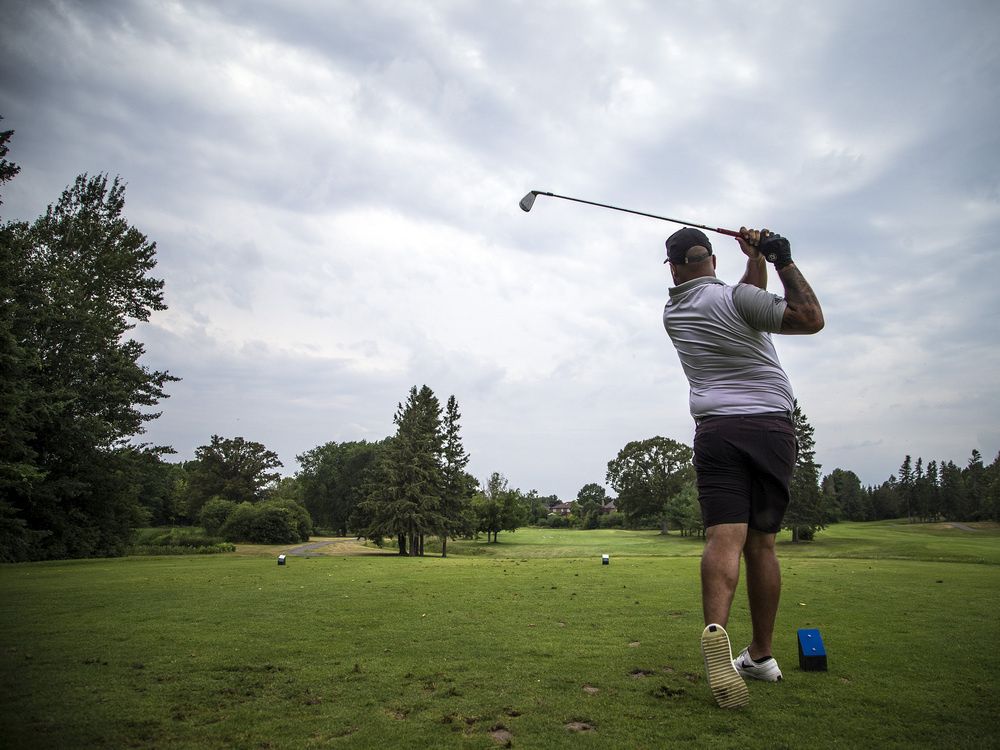 The Supreme Court announced Thursday that it won’t hear an appeal by the City of Ottawa over the future of the Kanata Golf and Country Club, delivering a win for ClubLink as it pursues an infill suburban community.

The city was hoping Canada’s top court would consider an appeal of an Ontario Court of Appeal decision impacting sections of a legacy agreement which would have required ClubLink to give the land to the city if the company stopped using the property as a golf course.

The Supreme Court dismissed the city’s application for leave to appeal and awarded ClubLink unspecified costs.

“With respect to costs at the Supreme Court of Canada, Clublink has 6 months from today’s date to file a Bill of Costs associated with the application for Leave to the Supreme Court, if costs are not agreed to between the parties,” according to acting city solicitor Tim Marc.

People trying to protect the golf course from redevelopment now hope two other court cases will stop the redevelopment from happening.

ClubLink is working with Minto Communities and Richcraft Homes to build a subdivision with nearly 1,500 homes on the 71-hectare golf course land off Campeau Drive.

The court case that eventually led to the city asking the Supreme Court to weigh in centred on the so-called 40-per-cent agreement struck by the former city of Kanata and the landowner at the time, Campeau Corp., in 1981.

The agreement protected 40 per cent of the area as green space, with the city getting the land for recreational activities if the landowner wanted to stop running a golf course.

ClubLink eventually acquired the golf course. The company announced its redevelopment plans in December 2018, leading to the city asking the court to uphold the 40-per-cent agreement.

The Ontario Superior Court agreed with the city, but the appeal court struck down two sections related to the city’s control over the golf course property if the owner stops golf operations.

ClubLink’s project has also gone through the land-use approval process.

The city opposed ClubLink’s planning application for the redevelopment, but the Ontario Land Tribunal concluded the redevelopment “represents good land use planning, and that it is in the public interest” and attached a long list of development conditions.

The Kanata Greenspace Protection Coalition (KGPC), which emerged as the leading community opponent to ClubLink’s plan, lauded the city for being a “good partner” as the group continues to pursue other legal options to save the property.

With the city’s application to the Supreme Court torpedoed, the Superior Court can consider the rest of the 40-per-cent agreement and say if the contract still protects the land from redevelopment. A hearing is scheduled in September.

“We have been actively working on that,” KGPC chair Barbara Ramsay said.

Ramsay said there’s a second outstanding legal action that has KGPC, without the city’s involvement, directly challenging ClubLink over its commitments under the 40-per-cent agreement.

The coalition’s legal war chest is in “good” condition as it continues to hire lawyers to fight the project, Ramsay said.

City council has called on the Ontario Progressive Conservative government to save the golf course from redevelopment, like the government did with Glen Abbey Golf Course in Oakville.