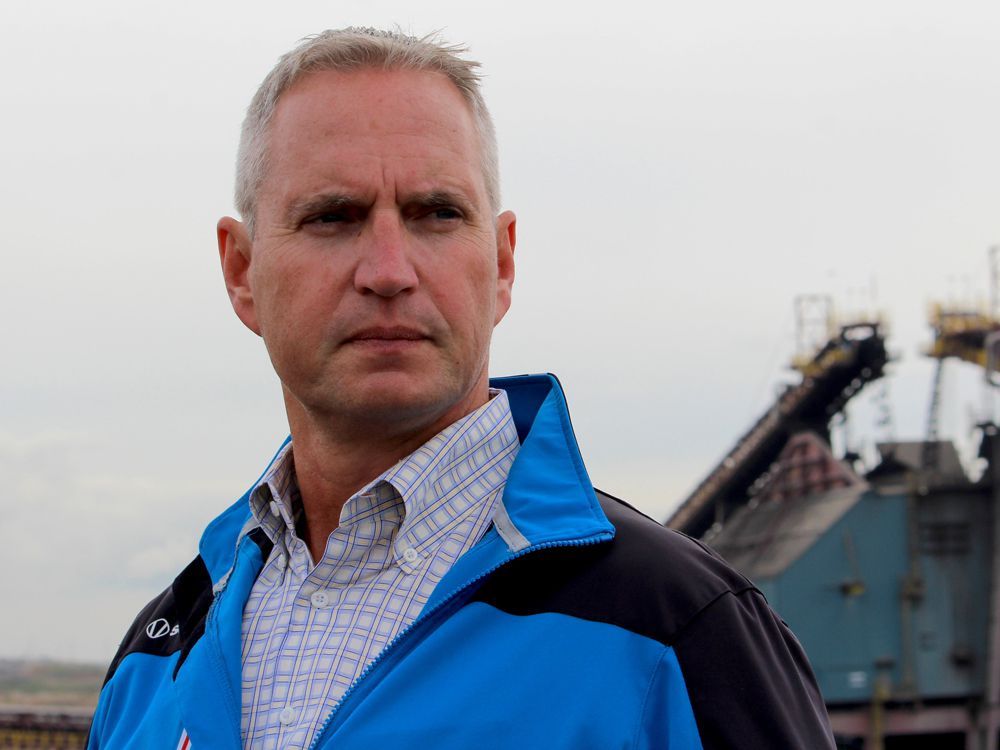 In January two trucks had crashed at an oil sands mine in northern Alberta, killing one person. This raised the number of on-the-job fatalities at Suncor since 2014 to 12, by far the worst safety record among its Canadian peers.

“I own this,” Little told an earnings call in February.

Now those words are coming back to haunt him.

The accident in January was the latest in a string of operational incidents at Suncor sites, and came on top of investor dissatisfaction with a major dividend cut in 2020.

As Suncor shares lagged its peers, U.S. investment firm Elliott Management saw an opportunity and built a 3.4% stake. Last month the hedge fund said it would like to see a handful of new directors join the company’s board, as well as management and strategic reviews.

Elliott, which is known for pushing companies to improve operations, is expected to meet privately with Suncor next week, sources said.

Elliott’s move is bringing scrutiny over Little’s performance as CEO, a role he took in 2019 after serving as chief operating officer since December 2017.

“My feeling is Bay Street isn’t going to give (Suncor) the benefit of the doubt because it’s been a few years of missteps,” said Laura Lau, chief investment officer at Brompton Group, a Suncor shareholder.

“Will they (shareholders) give Mark Little time? I don’t know. There are more questions about whether he is the right guy going forward,” Lau said.

In its letter to Suncor, Elliott did not refer to Little by name but said the board must be responsible for having a management team in place that can deliver excellence in operating and safety performance.

Suncor, which reports quarterly earnings on Monday, did not respond to a request for comment.

Suncor is North America’s most profitable refining and marketing company on a per barrel basis and one of Canada’s leading fuel retailers. But it has repeatedly missed production guidance and failed to meet a 2018 promise to deliver up to $2 billion of free funds flow improvement by the end of 2023, instead pushing that target out to 2025.

Little, 57, rose through the ranks after joining Suncor in 2008 and previously worked for Imperial Oil and its majority owner Exxon Mobil. Some Canadian energy industry executives said Suncor’s recent operational issues stem from a push to automate operations as much as possible, which makes the company less nimble when things go wrong.

“He (Little) is well-liked, he’s a bright, brilliant guy… but he’s all about procedures,” said one former Suncor employee who worked with Little.

The source declined to be named because he still consults in the industry.

Elliott, which invests $51.5 billion in assets, has pushed to remove top executives at companies including Twitter , Marathon Petroleum and eBay. It launched 17 campaigns in 2021, and in the past year won 11 board seats and has a reputation for steering strategy from inside the boardroom.

Suncor’s stock price underperformance can be traced back to the early days of the pandemic when, faced with collapsing crude prices, it halved its dividend even as rival Canadian Natural Resources Ltd held payout steady.

Then came a string of mishaps at Suncor’s oil sands and refining operations, including the revelation last July that a critical slope at its new Fort Hills mine, which started operating in 2018, was unstable and required fixing before production could be fully ramped up.

“If you look at investor feedback over the last two years there’s been some frustration on the operations side, and these come down to a frustration with management,” said Matt Murphy, an analyst with Tudor Pickering Holt in Calgary.