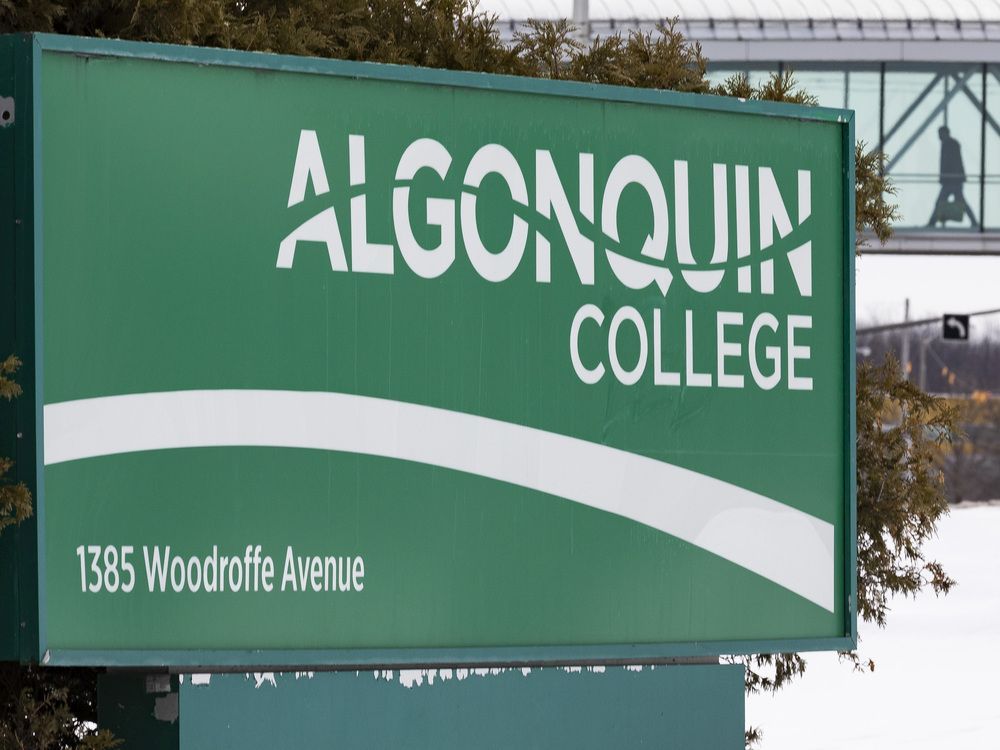 A late night agreement to send the dispute to binding arbitration has averted a strike by 15,000 faculty at Ontario colleges, including Ottawa’s Algonquin College and Collège La Cité.

The agreement was reached late Thursday between the Ontario Public Service Employees Union and the College Employer Council, which represents the province’s 24 publicly-funded colleges.

“There will be no strike. The parties have agreed to binding interest arbitration,” Annette Bouzi, president of OPSEU Local 415, which represents Algonquin faculty, confirmed in an email just before 11 p.m. The strike deadline had been set for 12:01 a.m. Friday.

Thursday’s negotiating session took place with the help of a mediator from the provincial labour ministry.

The two sides had been at an impasse to renew a contract that expired last September. Union members began a work-to-rule campaign in December, but the employer council said online that the agreement to go to binding-interest arbitration meant the work-to-rule would also cease.