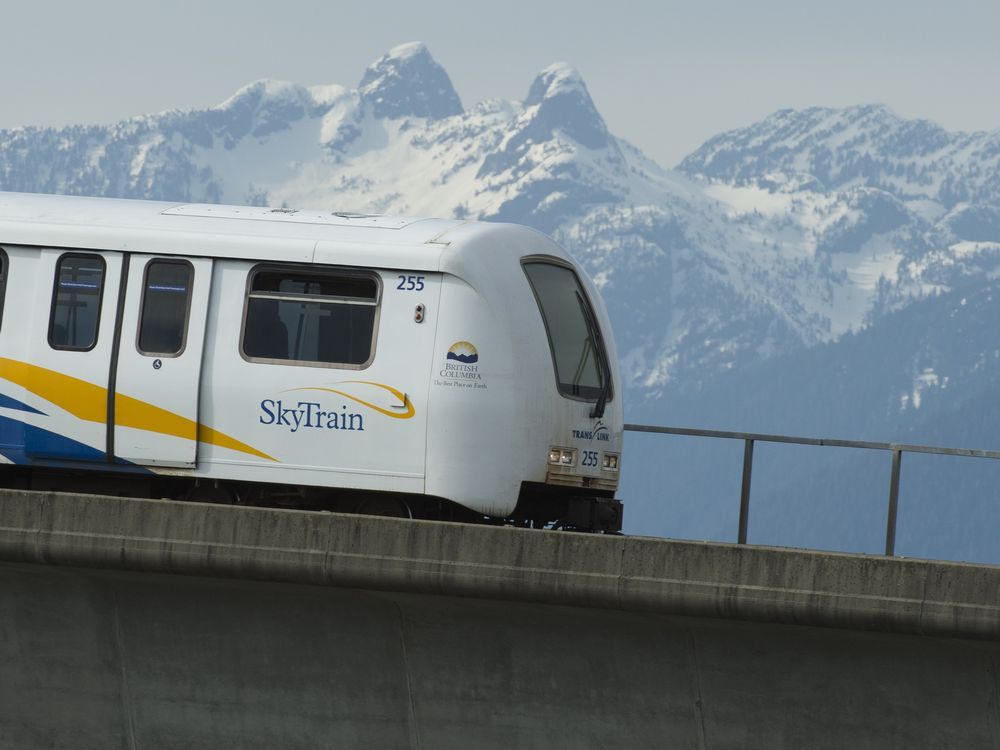 Be prepared for a slower SkyTrain commute to and from Surrey this morning.

TransLink said a track issue in causing delays on SkyTrain service on the Expo Line.

An issue on the SkyBridge has halted service between Columbia Station in New Westminster and Scott Road Station in Surrey. A bus bridge has been put place between the two stations. Commuters travelling to and from Surrey will have to transfer to the bus to get to their next station.

TransLink warns commuters to allow for extra time in their commute on Tuesday morning.

The Production Way segment of Expo Line, Millennium Line and Canada Line are not affected.

TransLink said it will provide updates as the situation changes.