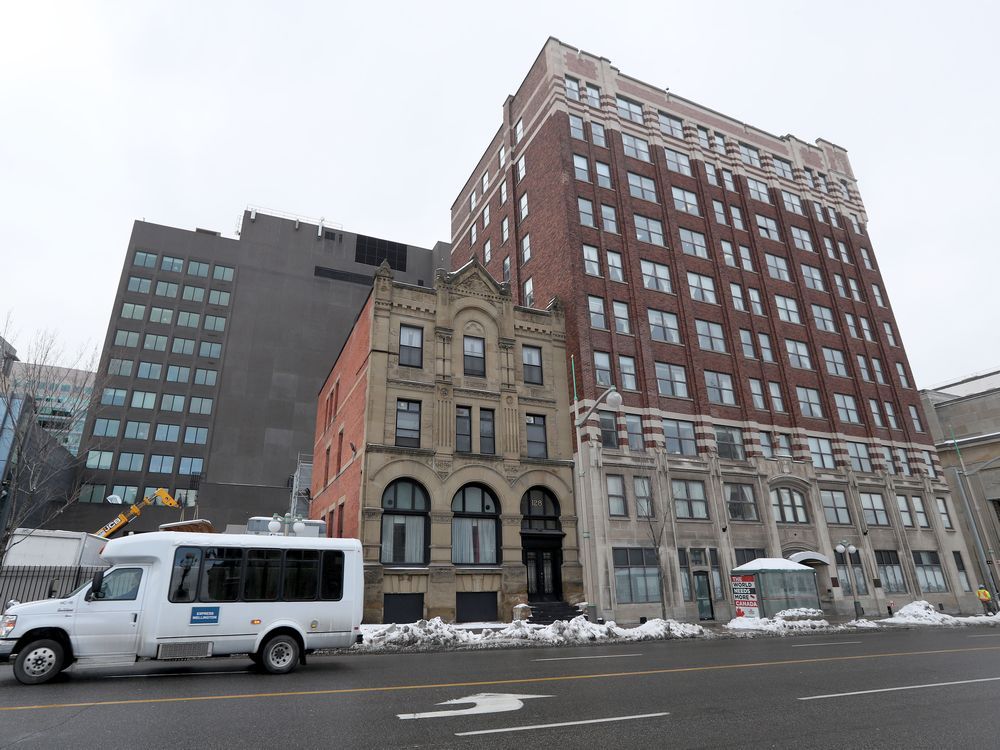 After the billions of dollars already committed to refurbishing the top sites on Parliament Hill, the $500 million project to remake the south side of Wellington St. seems an afterthought.

But that’s not the way to look at it, according to John Ralston Saul, the honorary chair of the jury that will next week select a winning bid.

“This fourth side of Parliament needs to include what was left out in the building of the 1860s — the central role of Indigenous peoples in  the place we now call Canada,” he said in a recent public unveiling of designs submitted by six teams of architects. “What is at stake is not a building on Wellington Street, it is the completion of Parliament Square.”

Saul was referring to the Indigenous Peoples’ Space that will be at the core of the refurbished city block, which is bracketed on the east by Metcalfe St., on the west by O’Connor St. and on the south by the Sparks Street Mall.

Indigenous groups are developing the former site of the U.S. Embassy at 100 Wellington St., along with the CIBC building at 119 Sparks St.

The six teams of architects are vying to develop the remaining nine buildings on the block.

The competition was launched during the early part of the pandemic, and a panel of 25 independent judges last December revealed their short list of six teams.  Which means the contenders were fleshing out their designs for the Wellington Street block during the truckers’ occupation.

Yet, during last week’s unveiling, there was no reference to either the impact of the pandemic, or the security requirements that were highlighted by the occupation.  It’s likely the architects were simply reflecting the rules of the contest. During an earlier phase of the competition, contenders were permitted, anonymously, to seek guidance from procurement officials. According to bid documents, one potential bidder asked:

“Reference to the pandemic is notably absent in the RFQ (request for qualification). Will the competitors be asked to consider their design concepts within the framework of a post-pandemic world, and the anticipated impacts on the nature of work?”

The answer: “This aspect is not considered at this stage.”

It’s possible these omissions will be addressed during the next phase of the project — which will see detailed negotiations between the government and the winning design team.

“Following the completion of the Design Competition the design concepts will continue to evolve and be refined,” Public Services and Procurement Canada spokesperson Michèle LaRose said in response to a query from this newspaper. “Throughout this process, PSPC, in close collaboration with the Parliamentary Partners, will continue to assess the impacts of a post-pandemic environment and security considerations to ensure that the design meets the needs of Parliament. ”

Perhaps the lengthy time frame influenced things. This project, dubbed Block 2, is part of the much larger government plan to upgrade most of the 35 major government-owned buildings on the Parliamentary Precinct.  The centrepiece of this multi-billion dollar effort, the ongoing revitalization of the Centre Block, is not due to be completed until 2030.

By the time Block 2 renovations are wrapped up, an uncertain number of years from now, concerns about pandemics and law breaking demonstrators may well have receded into distant memory. Still, taxpayers would be comforted to know these risks have at least been recognized by designers.

The six artists’ sketches on view last week reveal structures that encourage the intermingling of crowds in open areas on either side of the Indigenous Peoples’ Space, and in common areas in the interior. The block itself is to be part of network of Parliamentary buildings that form a campus-like setting.

The Block 2 competition shares features of other large-scale federal government procurements, ranging from military hardware to information technology. The project was launched long after it was apparent most the buildings were unusable. The bid documents note that half the buildings — which include the well-known Four Corners and Birks buildings — are in a state “that requires major innovations” and sit mostly vacant.

Some of the structures are okay. The Valour building (formerly La Promenade) at 151 Sparks, for instance, and the former Bank of Nova Scotia building, which houses Library of Parliament employees.  The winning contractor will be expected to complete the multi-year project while allowing bureaucrats and parliamentarians in these locations to continue working.

The six teams short-listed were asked to use their discretion about which buildings should be demolished, and which upgraded. The facilities, which will include parliamentary offices, meeting rooms and other features, are to be interconnected.

This is the guidance they received in the RFQ document: “The goal of the current project is to provide a cohesive design solution, and redevelop the site into an efficient integrated complex of buildings. The project will include the appropriate rehabilitation and modernization of aging and under-utilized buildings, and maximize the site’s development capacity.”

This is how the teams interpreted that purposely vague direction: