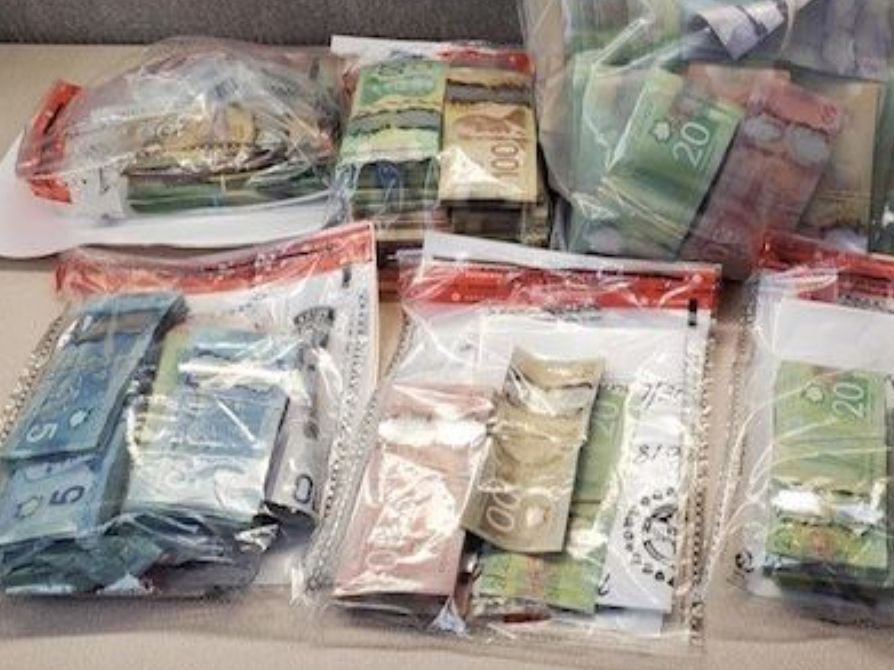 Six people have been charged and Ottawa police are looking for a seventh after a series of raids early Friday that netted a large quantity of drugs as well as replica firearms and $175,000 in cash.

In addition to the cash, police seized a “luxury vehicle”, a bulletproof vest, various pieces of drug paraphernalia and several replica firearms.

Six people ranging in age from 25 to 34 were charged with numerous drug possession and trafficking offences and were released on a promise to appear in court again on June 12. The seventh, a 30-year-old man, is wanted on multiple charges including trafficking and contributing to a criminal organization.