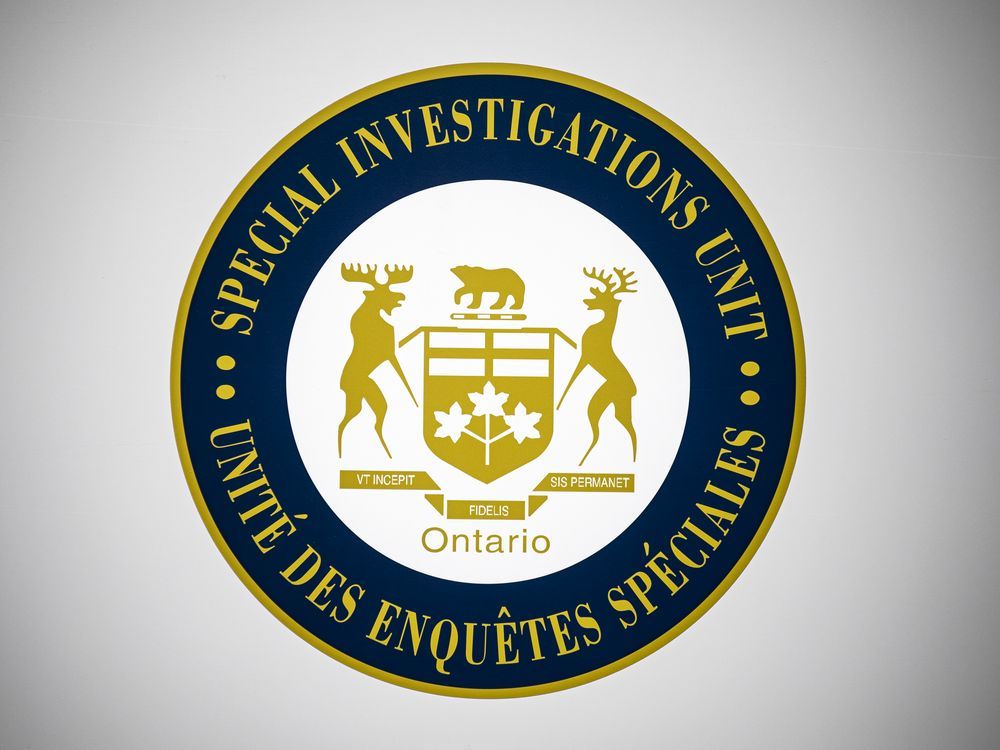 The Special Investigations Unit report, released Tuesday, concluded officers acted lawfully when they removed the 26-year-old man from his vehicle.

Ontario’s police watchdog has cleared Ottawa officers of any criminal wrongdoing in an arrest earlier this year that left a man with a broken hand.

The Special Investigations Unit report, released Tuesday, concluded officers acted lawfully when they removed the 26-year-old man from his vehicle in the parking lot of an east-end shopping plaza in late January.

Officers had removed the man after a search of the vehicle’s plates revealed it had been involved in an accident a few weeks prior and the man was serving a conditional sentence and was bound by a curfew, the report says.

The man and another man were parked in the vehicle on Donald Street after going to the nearby Tim Hortons. The man, the SIU says, repeatedly refused to exit the vehicle at the request of the officers, who then “took hold of him through the open passenger door and attempted to forcibly remove him.”

The man was taken to the ground and after a “brief struggle,” officers were able to wrestle control of his arms and “bring them around his back, and handcuff them.”

The report from SIU director Joseph Martino says the man was in breach of his curfew and “clearly subject to arrest.” Officers, the report says, used “legally justified force in taking him into custody” after the man refused to exit voluntarily.

“The extrication would not appear to have been executed with undue force, as depicted in the video footage, given the Complainant’s concerted efforts to remain in the vehicle,” Martino’s report reads.

“In the result, while I accept that the Complainant’s hand was broken in the takedown from the SUV or the brief struggle on the ground, I am not satisfied that his injury is attributable to any unlawful conduct on the part of the officers.”

After he was taken to the station, the man fainted and custody staff administered Narcan — used to reverse the effects of an opioid overdose — and paramedics were called, reads the report. The man was sent to hospital and after complaining of a sore hand, an X-ray was taken, with a fracture found on his right hand.

After his treatment, the man was returned to custody. But he fainted again, then OPS staff administered Narcan and he returned to hospital, according to the SIU.