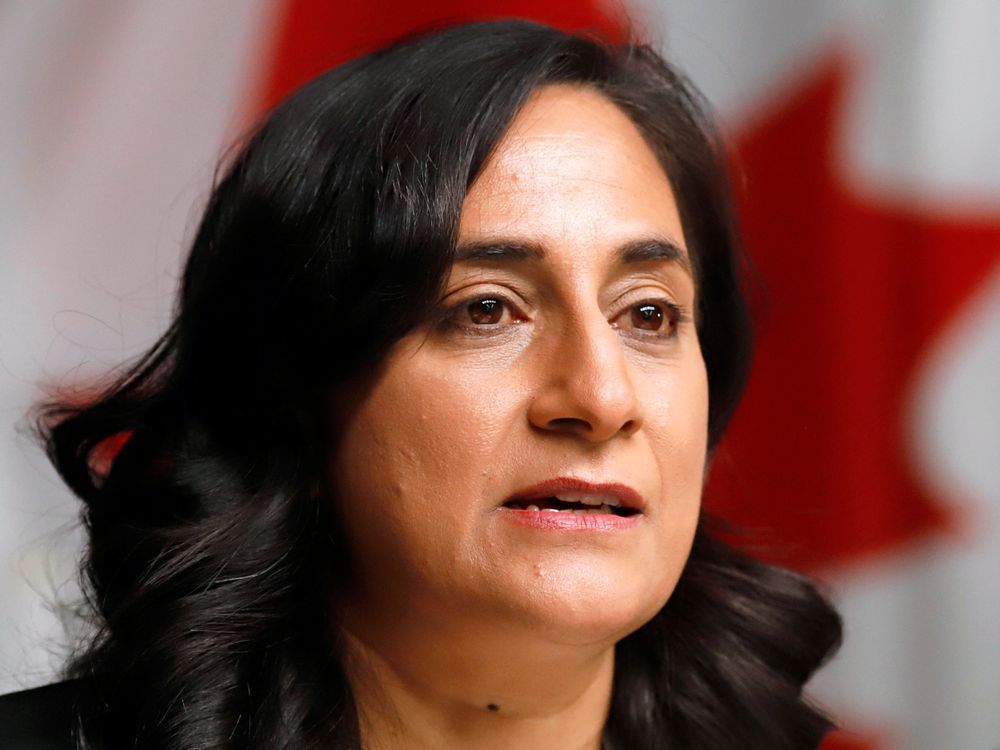 A dozen cases involving alleged sexual assaults will be handled by the military justice system even though Defence Minister Anita Anand promised six months ago such charges would be transferred to civilian courts.

Anand received widespread praise when she claimed Nov. 4 that she was transferring the investigation and prosecution of sexual misconduct cases in the Canadian Forces to the civilian justice system. She said she was acting on an interim recommendation by former Supreme Court Justice Louise Arbour, whose final report on sexual misconduct in the Canadian Forces will be released Monday.

Despite Anand’s announcement, though, a review of the 31 upcoming court martial proceedings indicates that 12 sexual assault charges and one charge of an indecent act are being handled by the military justice system.

In addition, military police are continuing to investigate rape allegations made against retired Lt. Gen. Trevor Cadieu and another retired military officer. Those allegations were made in September 2021, but have not been turned over to the civilian system. Cadieu has denied the allegations and says the claim against him is false.

“This doesn’t look good for her,” said Drapeau, who originally praised Anand for her announcement. “It was supposed to be a major strategic shift in how cases are handled, but now we find out it never happened.”

Anand’s office did not respond to a request for comment, but National Defence spokesperson Dan Le Bouthillier said the sexual assault cases proceeding in the military justice system all involved charges “that were laid before Madame Arbour’s interim recommendation was issued and implemented.”

He stated that “Madame Arbour’s interim recommendation targeted cases that were at the pre-charge stage (i.e. cases where charges had yet to be laid).”

Le Bouthillier noted that, for military police, “putting a comprehensive process in place across Canada will take time, but some cases have already been transferred and new cases are being referred in some jurisdictions.”

But in her Oct. 20, 2021, letter to Harjit Sajjan, then the defence minister, Arbour recommended “all sexual assaults and other criminal offences of a sexual nature under the Criminal Code, including historical sexual offences, alleged to have been perpetrated by a CAF member, past or present should be referred to civilian authorities.”

In addition, Arbour noted that starting immediately all cases should be transferred to civilian police unless the investigation was near completion. “In any event, in all cases charges should be laid in civilian court,” she added in her letter.

In addition, National Defence hasn’t explained why the investigation into Cadieu’s alleged actions wasn’t transferred to civilian police as that investigation had just begun in early September, shortly before Anand said she accepted Arbour’s recommendation.

The military justice and police system has faced significant criticism for its actions in such cases. Critics have said the military police and legal system is set up to protect the senior officer corps.

To deal with the series of sexual misconduct scandals in 2014, the military asked former Supreme Court Justice Marie Deschamps to examine the extent of the problem. In her report on April 30, 2015, Deschamps found that not only was sexual misconduct “endemic” in the Canadian Forces, but it was also condoned by the military leadership. Deschamps made 10 recommendations, but many were ignored by the Canadian Forces.

Arbour’s report is expected to further support Deschamps’ 2015 report about the failure of military leaders to protect those serving from sexual predators in the ranks.

Some retired officers have already made presentations to Arbour warning that military leaders see sexual misconduct as a public-relations problem that needs to be managed to avoid negative media coverage rather than a serious issue to actually be dealt with.