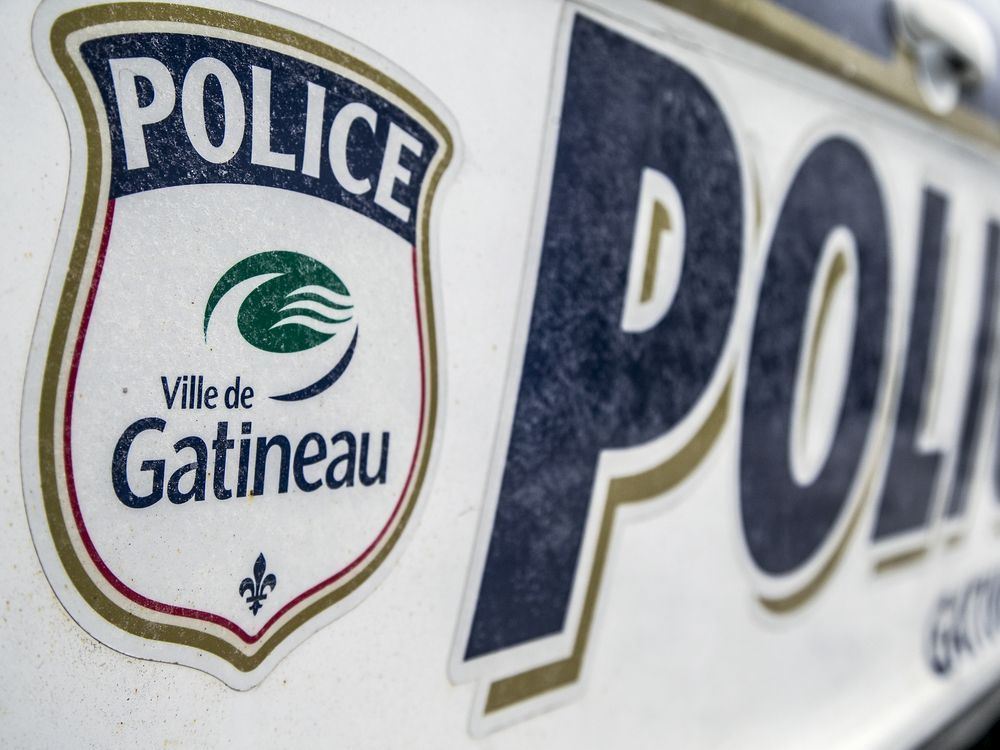 Senegal is claiming police brutality against one of its diplomats who works at its embassy in Ottawa, while the Gatineau Police Service says an officer was assaulted while helping bailiff execute an order at the diplomat’s home on Tuesday.

In a statement posted on the embassy’s Facebook page on Friday, Senegal says its female diplomat was subjected to “humiliating physical and moral violence” by Canadian police, who the country claims had “savagely beaten her” resulting in her hospitalization.

Senegal, which didn’t identify the police service in its statement, called it a “racist and barbaric” act by the police and demanded an investigation. It’s also a “flagrant violation” of the Vienna Convention on Diplomatic Relations, the country alleged.

Gatineau police released its version of the incident on Friday night.

According to police, they received a call requesting police to assist a bailiff and patrol officers arrived at 1:30 p.m. Officers verified it was a legal court document and that the legal officer who authorized the order knew the person had diplomatic status.

Police didn’t say what the bailiff’s order was for, nor was the location identified.

“Faced with an aggressive person who refused to cooperate, the police intervened to explain the process and to ensure that everything went smoothly,” police said.

“During the intervention, a policewoman was punched in the face and injured,” according to police. “The police then decided to arrest the person in order to put an end to the offence, for the safety of those present.”

“The person was then brought to the ground to be subdued,” police said.

The person was detained in a patrol vehicle, but at no time did that person mention being injured, according to police.

“The same day, shortly after 3 p.m., the paramedics called the (Gatineau police) for assistance when they were working with this person and about ten people were present,” police said.

Police said they sent a file to the provincial Director of Criminal and Penal Prosecutions to consider charges of assault on an officer and obstruction of police. Police said they have discussed the incident with the Quebec Ministry of Public Security.

The police force’s professional standards branch also contacted the Director of Criminal and Penal Prosecutions to request an opinion on whether there should be a criminal investigation into police actions.