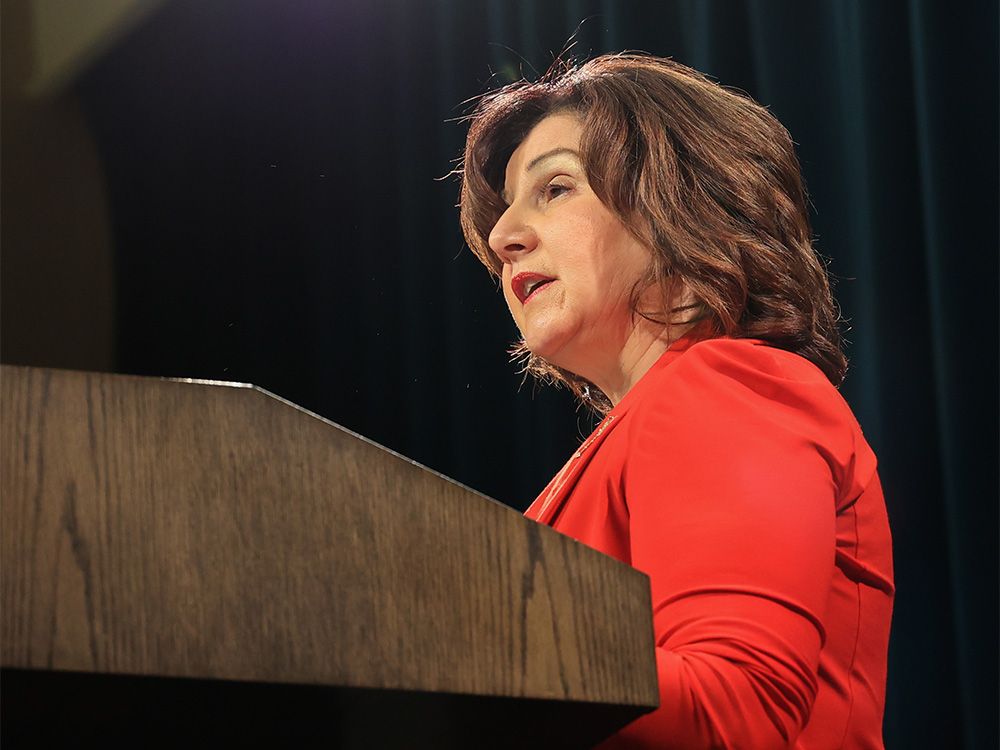 The provincial body representing school councils has seen almost all of its funding disappear over the past year, threatening their critical advocacy in supporting parent voices.

Executives with the Alberta School Councils’ Association, which supports more than 1,500 school councils and over 50,000 volunteer parents, say their group has seen its funding go from $650,000 in 2020 to nearly zero this spring, fearing the UCP government has rendered them irrelevant.

“We have received no funding for our project work this year, so it will be a real struggle to represent school communities and parent voices,” said Brandi Rai, ASCA president.

“We offer the training, the education to help school councils do their work in meaningful ways, so they can engage their broader parent community.

“Their work is not just about school council meetings with the principal. It’s about ensuring all parent voices are captured, and they get a diverse representation from their school community.”

According to ASCA, the UCP government provided the non-profit group up to $650,000 in funding for the 2019-20 fiscal year. In 2020-21, their funding was significantly cut to $170,000, resulting in several staff layoffs and reductions in project work.

But this year, they have been told they will not receive even the previous year’s reduced funding of $170,000, and that they will only qualify for $15,000 to conduct a parent survey on COVID learning loss.

“Our reserves are exhausted, and future services and supports for school councils are at risk without alternative funding,” said Wendy Keiver, ASCA executive director.

At the same time, Alberta Education has created a new “Minister’s Parent Advisory Council,” made up of 40 hand-picked government appointees to act as representatives of parent concerns to Education Minister Adriana LaGrange.

“There is a deep sense from our parents that their voices are just not being heard by this government,” Rai said, adding that last month’s annual conference brought together thousands of parents who raised concerns about the UCP’s controversial new curriculum and a lack of COVID supports in schools.

“It has been a difficult two years, and parents want to rebuild connections within their school community. And COVID has been one continuous learning disruption,” Rai added.

“Yet now school councils risk losing the resources we offer.”

Krista Li, chair of the St. Joan of Arc School Council at the Calgary Catholic School District, argues that ASCA has been a tremendous resource to school councils like hers across the province.

“ASCA is the vehicle through which school councils do their advocacy,” Li said.

“It gives us incredible resources, making sure we understand the work we do to support students in our schools.

“And now, to see that eroded is really rather frightening.

“We have to ask ourselves how relevant parents’ voices are to this government.”

But she added “we’ve made it clear to them we will no longer fund their operations,” without explaining exactly why.

Instead, Stavropoulos said government will provide a $15,000 grant to ASCA to “identify and mitigate COVID learning loss,” and other requests for “specific work aligned with ministry objectives, will be considered.”

Stavropoulos also added the province is providing up to $1 million through an “Alberta School Council Engagement Grant,” which provides up to $500 for each individual school council.

But Rai says that money won’t help ASCA stay afloat, and provide the vital resources — from workshops to annual conferences — that parent volunteers need to make a difference in their schools.

Li cited several examples of the critical work done at St. Joan of Arc, thanks to supports from ASCA.

“It is the work of parent volunteers that fill the gaps in funding for public education. We go out and procure robotics equipment, sports uniforms, band instruments, drama equipment. It’s what we do,” Li said.

“Yet what we are seeing is an invalidation of school councils. We are seeing underfunding that shows a lack of respect for parent voices.

“And we’re seeing a hand-picked advisory council that says, ‘We don’t respect school councils, we only want an echo chamber for ourselves,’ and real parents have been taken out of the equation.”