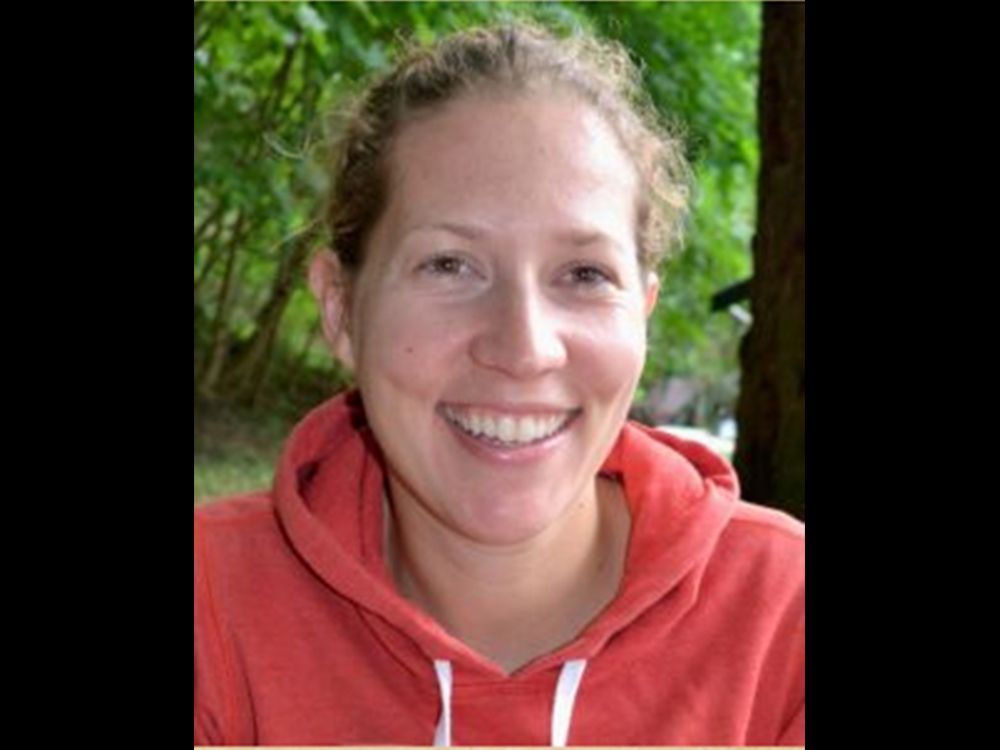 A Cochrane woman is dead after a boulder fell on her Jeep while driving through the Kicking Horse Canyon in B.C.

Laura Tennant was driving on the Trans Canada Highway near Golden B.C. with her wife and children just before 4 p.m. on March 5, just two days before her second wedding anniversary, when the rock fell from the canyon wall through the protective netting and hitting their vehicle. She was airlifted to Kelowna General Hospital where she died from her injuries, surrounded by her wife Lisa, her family from Quebec and her parents-in-law. She was 38 years old.

Laura’s father-in-law, Alan Tennant, said the death has been devastating for the family.

“Her first love affair was with the Rockies and her second was with our daughter Lisa. Her very last seconds were nothing less than pure joy,” said Alan.

“The kids witnessed everything, they’re trying to make sense of it. They’re all getting help but it’s a horrible loss.”

And it’s a loss that Alan said was preventable. Construction has been ongoing through the Kicking Horse Canyon as part of a Highway 1 twinning project for the last year, with drivers being allowed through only at certain times of day. A lengthier closure is set to begin April 19 and continue until May 20.

“The government in B.C. needs to think hard about keeping that highway open (through construction),” he said.

“Laura was somebody who absolutely loved the outdoors, lived for the mountains. And the irony of a freak accident, taking her life — especially someone who was so focused on safety — it’s just tragic on every level.”

Laura met her wife Lisa in 2012 and they had two children together before getting married on March 7, 2020. The family spent a lot of time outdoors, regularly camping, skiing and hiking around the Rocky Mountains, even hosting their wedding at Kicking Horse Mountain near Golden.

Laura’s obituary describes her as an avid outdoorswoman, a calming presence and somebody who was always up for a laugh. The family thanked the Good Samaritans who rushed to Laura’s side after the incident, and the teams at both the Golden and Kelowna hospitals.

Laura was born in Montreal before heading west after university. She wound up in Cochrane after stints in Winnipeg, Banff and Calgary.

A celebration of life for Laura will take place at the Cochrane RancheHouse on Wednesday. Laura’s family has asked that donations be made to the Cochrane Foundation in her name in lieu of flowers.

The B.C. Ministry of Transportation did not immediately respond to Postmedia’s request for comment.