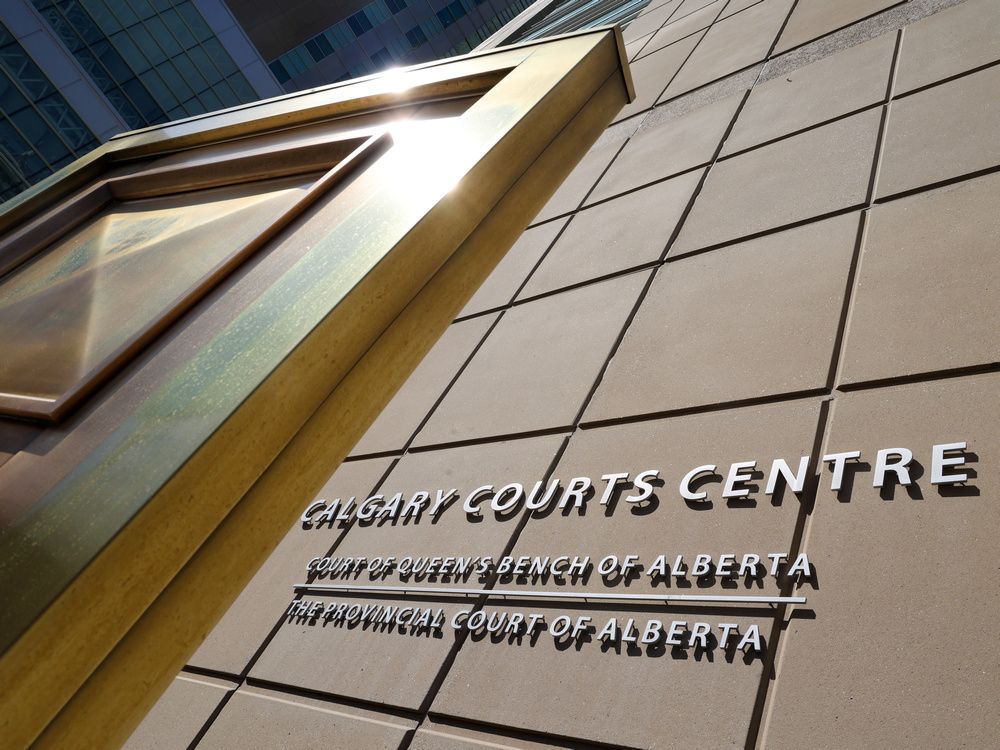 Defence lawyer Kim Ross appeared in provincial court Wednesday to indicate he was willing to take over Anny’s case mid-trial after his previous counsel had to withdraw.

Ross, who previously represented Anny, told Judge Barry Nordin he was able to review the evidence already presented by Crown prosecutor Katherine Love and was confident he could continue on without recalling any witnesses.

“I received transcripts of the trial that commenced before you … to see if I was in the position to pick up the ball and keep running,” Ross said.

“I’m prepared to continue on.”

Anny faces five charges, including discharging a firearm with intent to wound and robbery with a firearm, which carries a mandatory minimum punishment of five years in connection with a shooting incident in which the victim’s leg was so badly injured it required amputation.

Anny was left without representation in June after defence lawyer Morag Morel said she had a conflict of interest with a potential Crown witness, for whom she once acted as duty counsel.

Morel said an initial search of her client base didn’t include Eliza Brazeau, but she later learned she handled a bail hearing for the prospective witness, leading to a potential conflict of interest.

As a result she was granted permission to withdraw as counsel.

At the time Nordin gave Anny three choices: represent himself going forward, adjourn to find new counsel, or seek a mistrial in his ongoing case.

Anny said he wished to explore finding another lawyer to continue the case, but said he would leave it open to that counsel to determine whether a mistrial application would be appropriate.

Instead, Ross said the trial will continue with him representing Anny, who remains in custody.

Love said a further six days of trial time are required, but both Nordin and Ross agreed it would be safer to schedule eight more days.

A date for the trial continuation will be set on Friday.