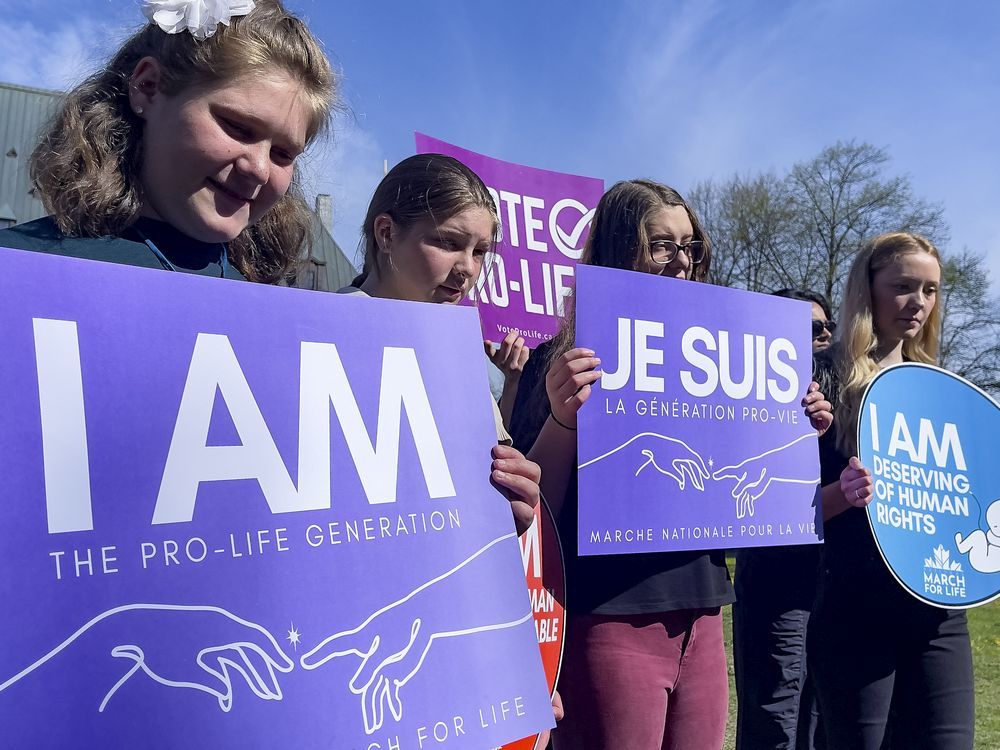 Ottawa police are suggesting motorists consider switching up their route for their Thursday afternoon commute during a “pedestrian-based” protest downtown.

Organizers of the March for Life expect about 3,000 participants this year.

Police said demonstrators will start their march at Parliament Hill at about 1:30 p.m., continue through the downtown core until 3 p.m. then return to Parliament Hill.

A counter “Rally for Choice” is also planned for the same time, gathering across Wellington Street from Parliament Hill. Planned Parenthood will be on hand distributing its own information on abortion access, crisis pregnancy centres, condoms and safer sex advice.

Vehicles still aren’t allowed on Wellington Street between Bank Street and Elgin Street southbound, police reminded. The measure has been in effect since the “Freedom Convoy” protests this winter.

-with files from Blair Crawford