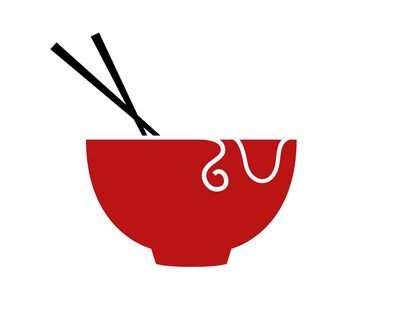 Federal Court of Canada ruled Wei Meng registered the trademark of the Beijing Judian Restaurant Co. Ltd. chain “to obtain money from others.”

A Richmond man has been accused by a Federal Court judge of registering in Canada the trademark of a Chinese restaurant chain in order to extort money from the chain as it was expanding into British Columbia.

According to a Federal Court of Canada ruling from Justice Angela Furlanetto, Wei Meng’s intention in trademarking the “JU DIAN & Design Mark” in June 2017 was to either extort money from the Beijing Judian Restaurant Co. Ltd. chain, or to “use the JU DIAN Trademarks to obtain money from others.”

The Beijing Judian Restaurant chain opened in China in 2005 and now comprises around 40 restaurants – including in Richmond and Vancouver (trading as The Meat Up) and in Toronto.

In June 2017 the company decided to open its Vancouver restaurant and applied to register the JU DIAN & Design Mark for use in marketing and promoting the restaurant.

According to an affidavit presented in court, in April 2019 Meng went to the Vancouver restaurant and asked to speak to the owner.

Meng allegedly told an employee that the restaurant had stolen his trademark.

In May, 2019, Meng declared to the Canadian Intellectual Property Office that he was using the trademark for his own “restaurant services” business.

He then contacted the Beijing Judian restaurant chain and asked for $1.5 million for the trademark, an offer that was rejected.

In June 2019, Meng offered the trademark for sale on a B.C. online marketplace website called vansky.com for $100,000 but was unable to sell it.

Justice Furlanetto ruled that it was “implausible to contemplate that (Meng) created this same original design on his own. Rather it can be logically inferred that (Meng) intended to obtain registration for the same mark that he knew was associated with the Beijing Judian restaurants in China.”

She said that Meng had acted in bad faith and that his registration of the JU DIAN & Design Mark should be found invalid and expunged.

However, Furlanetto ruled that the Beijing Judian Restaurant chain was not entitled to damages.

Meng did not appear in court or respond to any of the claims.