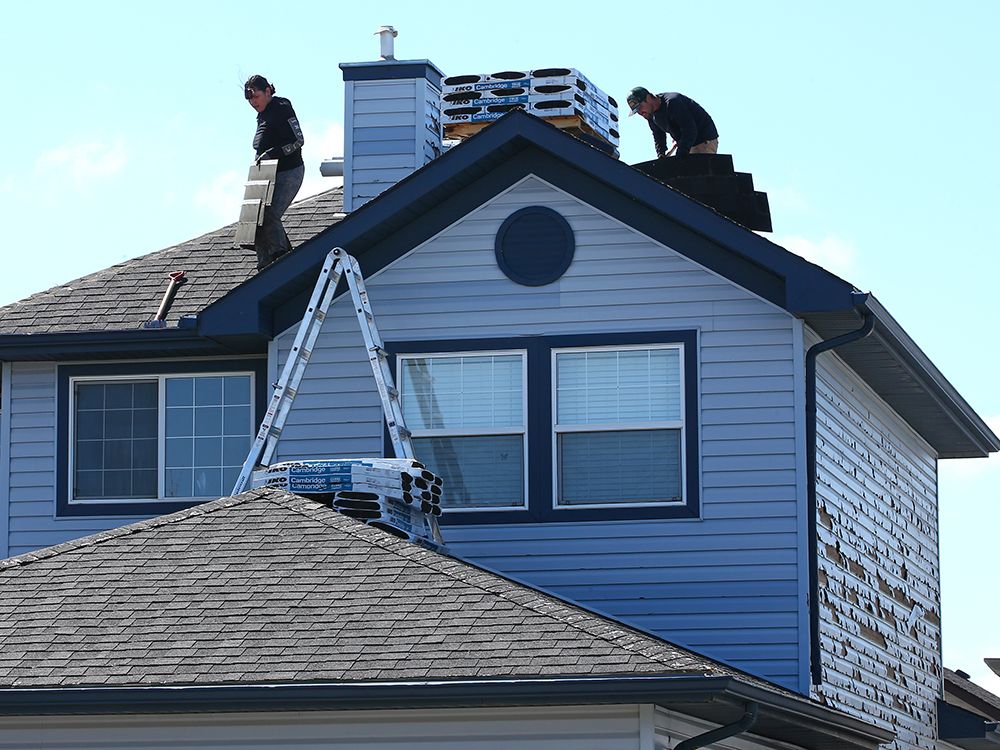 A City of Calgary program that offers a rebate for homeowners impacted by severe hailstorms to install hail-resistant roofing is set to end when funding dries up, despite a long waitlist of applicants.

Council voted against recommendations from committee to extend the program to remaining applicants who had already replaced their roof due to damage from the 2020 and 2021 hailstorms and were relying on the rebate. The program was designed to give rebates of up to $3,000 to homeowners who replaced their roofs with Class 4 roofing materials following the hailstorms.

Ward 5 Coun. Raj Dhaliwal, whose ward was most heavily impacted by the devastating hailstorm of June 2020, put forward the amended recommendations during a community development committee meeting after a presentation from city administration that suggested the program should end once the original budget ran out.

The Resilient Roofing Program was oversubscribed with more Calgary households left on a waitlist than those who received the rebate. In total, the program supported 1,073 households with $3.35 million in rebates and another $1 million is reserved for another 308 applicants. City administration said there were 1,574 homeowners who applied but would not receive funding.

The recommendation to extend the program to offer the rebate to households who had already replaced their roof while on the waitlist was defeated in a vote of six to nine. Mayor Jyoti Gondek and councillors Dhaliwal, Gian-Carlo Carra, Evan Spencer, Kourtney Penner and Richard Pootmans voted in favour.

Coun. Jasmine Mian, who supported the recommendations at committee but voted against it on Tuesday, said the city had made it clear in its messaging since the start of the program in 2021 that there was a finite pool of money and the rebates would be offered on a first-come-first-serve basis.

“I think that what happened was obviously a very, very serious situation, but I think that municipalities stepped up in a really big way,” said Mian. “And we’ve expanded this pot of money already once.”

She said there are climate-related incentive programs the city should be focusing on and that the roofing program might not have helped those most in need because of how costly Class 4 materials are.

“If you’re really, truly making a decision on the margin, as people who don’t really have funds are doing, this wouldn’t help,” Mian said.

Coun. Evan Spencer, who supported the recommendations, said he leaned towards voting in favour because so many Calgarians had been severely impacted by hail.

“This is for the 2020/2021 hailstorm folks that have made life decisions and choices, and felt the city’s support as we rally behind those folks who had their lives turned upside down. So if there are ways the city can continue to provide that kind of support and there is potential funding out there for that, that’s why I put my support behind this,” Spencer said.

City administration told council that it is working towards changing the building codes to require resilient building materials to prevent the kind of destruction seen from these hailstorms, but the next review of provincial building codes isn’t until 2026.