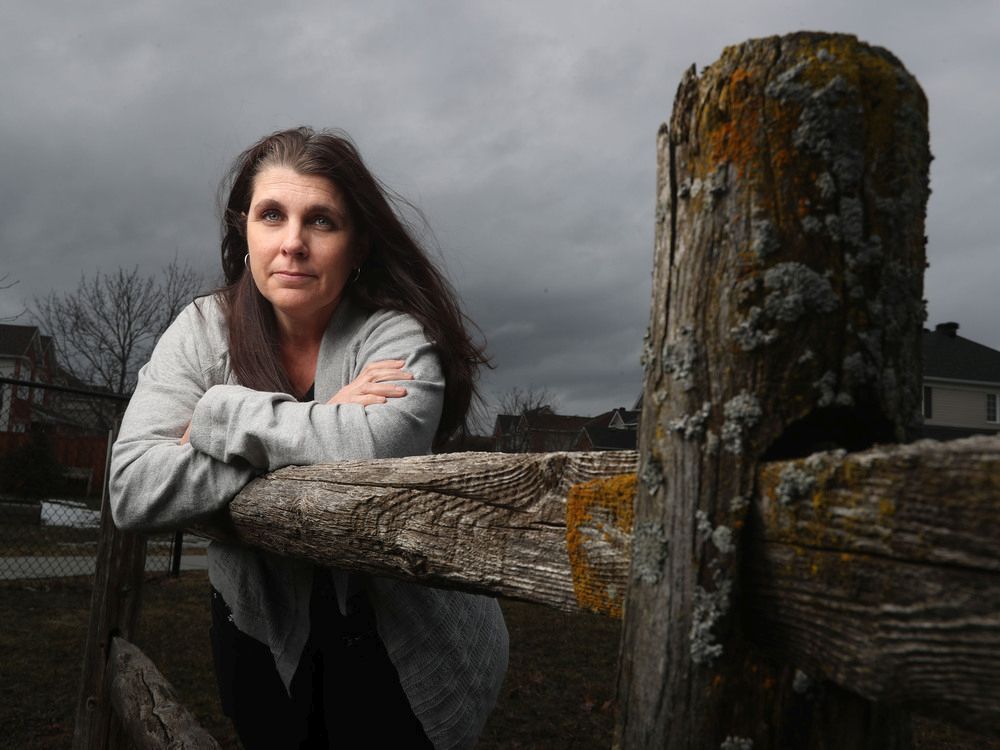 The salaries of the staff who care for some of the youngest and most vulnerable children in Ontario schools have dropped in real dollars over the last decade, according to a new report from the Canadian Union of Public Employees (CUPE), the union representing many of them.

Salaries for the 55,000 CUPE educational support staff at the province’s elementary and secondary schools fell more than 11 per cent behind inflation, said the report released Thursday.

The average wage for CUPE school workers is $39,000, the report found.

The largest category of those workers — about 30 per cent — are educational assistants who help children with special education needs, such as autism and learning disabilities.

Wages for CUPE workers increased 8.8 per cent (compounded) from 2012 and 2022, the report found, while inflation in Ontario during that time period went up 19 per cent.

If wages had kept up with the cost of living, the average CUPE school worker would have made an extra $4,000 last year, the report found.

The report blamed a combination of legislation by Ontario governments that have restricted wage increases for public sector employees and tough bargaining by management.

In contrast, unionized employees in the private sector have seen compounded wage increases over the past decade of an average 20.3 per cent. Municipal unions have averaged 19.1 per cent, unions in federally regulated workplaces have averaged 18.6 per cent and the Ontario broader public sector has averaged 12.2 per cent in increases, the report states.

The report also included a survey of 16,000 CUPE workers at schools.

That sounds familiar for Laura Padulo, an educational assistant who works with autistic children at the Ottawa Catholic School Board.

Padulo earns $43,000. That’s less than half of what an experienced teacher earns.

As a single mother with three teenagers, her salary doesn’t stretch far, Padulo said. One of her sons, 18, has a job so he contributes to the household. The other is in university and her youngest child is in Grade 9. “I’m very, very careful about how I spend my money.

“My rent keeps going up.”

Padulo says her family has a “minimalist” lifestyle, with most of her salary going to food.

Wages for educational assistants at the Ottawa Catholic School Board range from $41,017 to $44,342 for a 10-month contract covering the school year, spokesperson Sharlene Hunter said.

(Educational assistants typically have a two or three-year college diploma, while a teaching certificate in Ontario requires a minimum of five years of post-secondary education.)

“We’d be pleased to see all (support) staff receive increases as long as the government funds that cost,” Hunter said.

Padulo said she’s enjoyed working with people with disabilities since she was a teenager and volunteered at camps for children with special needs.

She has a bachelor’s degree in psychology and after a stint at home, went to college to do a one-year certificate in autism behavioural science.

Padulo said she loves her job working with autistic children in kindergarten and Grade 1. She helps them with everything from going to the bathroom to learning to follow directions, writing letters and helping them work with their emotions.

At the same time, it’s demanding, both physically and emotionally, Padulo said. She doesn’t think the salary reflects the importance of the work. “And the added stress and responsibility of caring for these little humans and making sure they stay safe.

“And you want to keep them happy and engaged.”

The children she works with are non-verbal and may run, hit or bite and throw things.

Padulo explains that the children are simply struggling to communicate. “I think the kids that we work with are meaningful to our society. We are educators.”

“I’m not expecting to be a millionaire,” she said. But her wage is “ridiculous.”

“To me, it’s just not valued because society doesn’t really see it as a big deal when you work with vulnerable people. We reward different things.”